In following I am posting some of Fake or Edited images with their real images and source.

11. Real Image with fake description. He is most probably her younger brother as he is just a kid (Pics posted below). I am posting clear version of Image with other images of this kid. Most probably his elder sister was either talking him in ear or was looking back to someone and its just the camera Angel to which idiot PML (N) people are using. 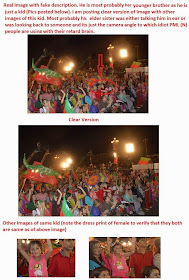 
9. Person in this image is not Muhammad Afzal Khan (Ex-Addition Secretary ECP), rather its Mir Zaman Khan Marwat from Lakki Marwat.
Though it should be at the end of list but as its very widely spread with the name of Muhammad Afzal Khan and PML(N) people are using at everywhere so I am posting this at top. 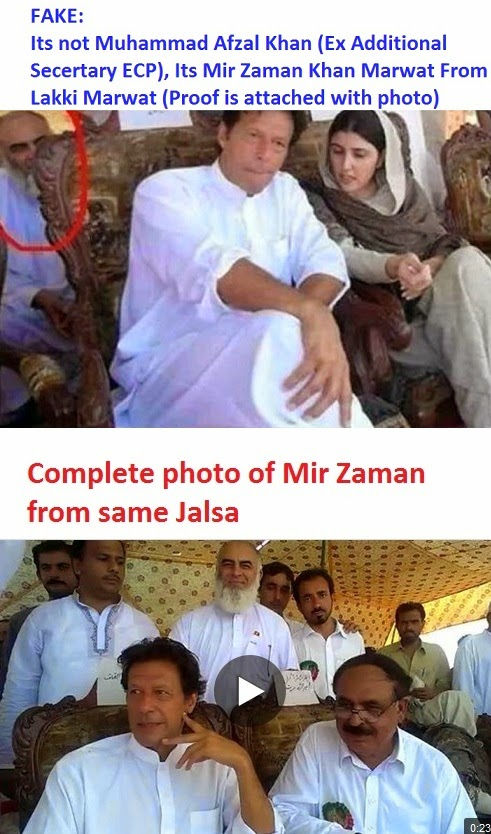 1. Couple of image with fake description where a girl is wearing "Vote for Naya Pakistan" shirt and she is near a swimming pool.
Common sense says that how can there be a pool in a dharna or March? Girl is wearing "Vote for Naya Pakistan" shirt but this doesn't means that she is in Dharna or March. In fact this was a "Rang Festival organized by MediaRay which is a Lahore based Media and Broadcasting company. And yes this function was organized in Lahore. 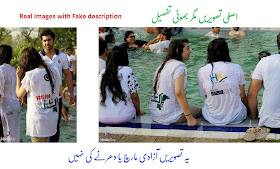 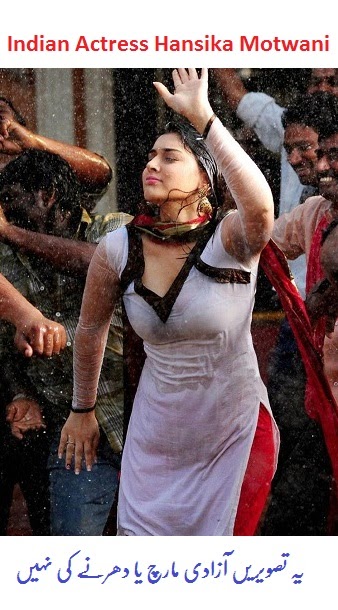 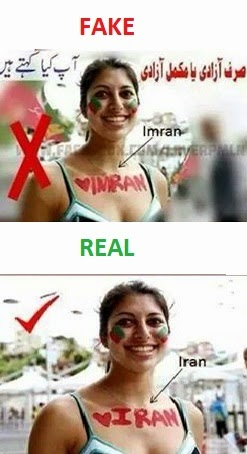 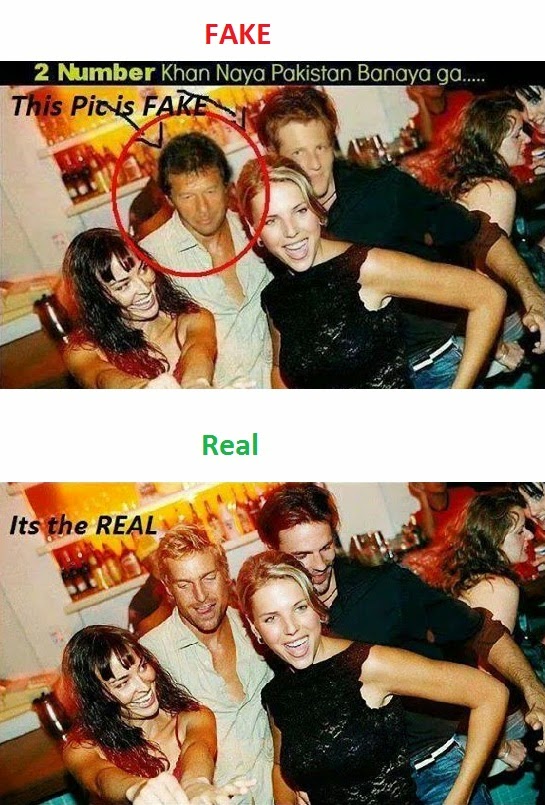 5. Shahid Afridi never said so. You can check Express's Facebook page (Link given below) 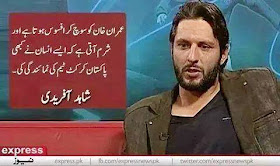 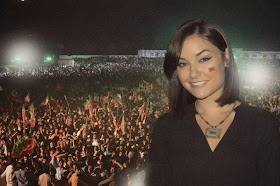 7. Its not Faizabad and its not recent photo. Its Ferozpur road Lahore and photo was taken in March 2009 when PML (N) Was doing Long March 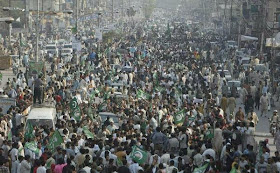 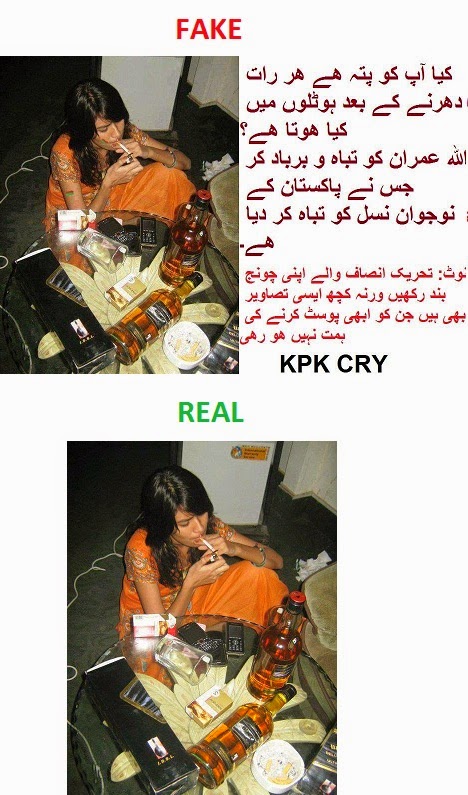 Source: http://www.imagesinbox.com/2014/05/kannada-miss-u-pics-for-lovers.h...
10. This is not a Long March of South Korea. These people are here for Pope Francis. Source provided below. You can see this and other images in link. 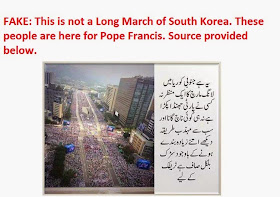 i hate Nooooooora League bec of theire corruption and showbazi

Brilliant work!
A big slap on people who just know to degrade IK