happy new islamic year to all 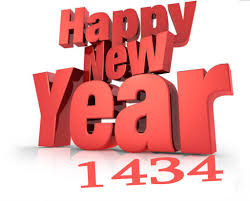 New Islamic Year 1434 (2012) Wallpapers that is starting soon in couple of days. 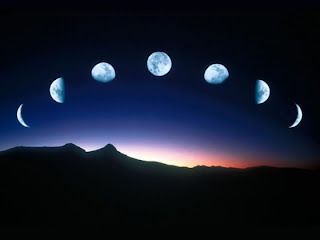 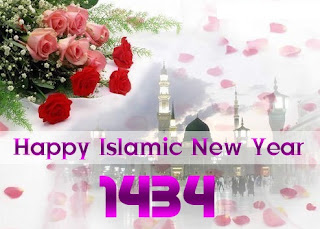 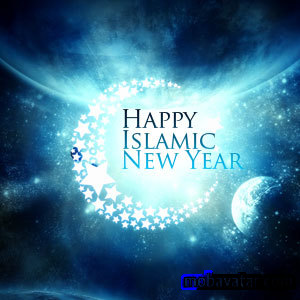 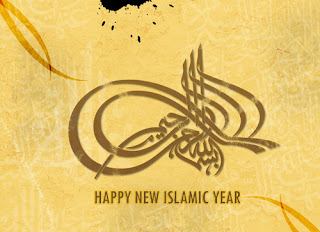 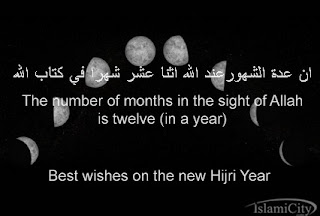 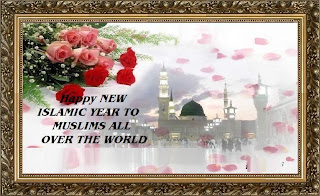 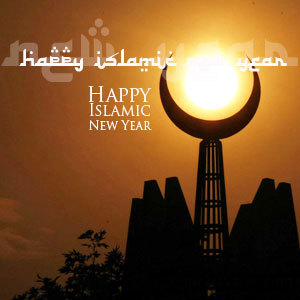 The Prophet -sallAllâhu ‘alaihi wassallam- said: “Friday is the master of days, and the greatest of them before Allâh. It is greater before Allâh than the day of al-Adha and the day of al-Fitr. It has five characteristics:

There is no angel who is close to Allâh, no heaven, no earth, no wind, no mountain and no sea that does not fear Friday.”

HAPPY NEW ISLAMIC YEAR TO ALL MUSLIMS ALL OVER THE WORLD The ‘new year’ in Islam is marked in a way which perhaps no other nation or community marks their own ‘new year’. In fact most, if not all civilizations, take this as a time of happiness and joy in which the people party and celebrate, committing sins most of the time. However in Islam, and particularly the school of the Ahlul Bayt, the new year is one which begins with grief and sorrow and a call to stamp out corruption, evil and sin – not to indulge in it! It is a time in which we not only call for the eradication of all forms of outward tyranny by whoever is enacting it over ANY oppressed individuals, but it is also a time to purge the inner tyranny which our own lower passions and desires pull us towards.
This belief is best seen in the beautiful supplication which the Prophet used to recite when he saw the new moon of Muharram, a portion of which reads: “O’ Allah! You are the Pre-Existing Lord and this is a new year so then in this (new year), I ask you for protection from the Satan and strength against this lower soul which pulls towards evil and that you make me busy with that which makes me closer to You, O’ the Noble … O’ our Lord! Do not divert our hearts after You have guided us and grant us, from Yourself, mercy. Surely You are The Granter.”
The events which put the Ashura movement in motion stemmed from these two factors – the outward Satan – the likes of Muawiyah, Yazid and the previous “caliphs” who came before them who laid the groundwork for the destruction of Islam, and the inner passions and desires which also affect us today. Without doubt, both of these have always worked in tandem with one another. It is the small instigation and whisper of Satan which puts the wheels of the inner desires in motion – giving them the lubrication and energy to run on their own.
With the politics and climate of the world changing as fast as they are, this year, it becomes ever important for those who are participating in the Majaalis of Muharram to ensure that the message of Kerbala is not relegated to the year 61 AH. Yes, Imam Husain died in the plains of Kerbala on the 10th of Muharram, however, he ensured that his message was not limited to his time. When he was proceeding forth, he continuously reminded us that his mission was timeless and borderless. He sought to ensure that we too would be ‘Husaini’ in our outlook and efforts and that we would reject any “Yazidi” forces. For this reason perhaps, he gave Muhammad al-Hanafiyyah an important testament which to this day, remains the blueprint for his mission, and should also form the plan of our life. The Imam stated, “Now know that surely the aim of my stand is not inspired by vain exultation, nor is it for the quest of kingdom. It is not to cause dissension, nor to spread corruption. It is also not for the goal to wrong anybody unjustly. Rather, the purpose of my stand is the reformation the Ummah (nation) of my grandfather. I only intend to enjoin good and forbid evil (and in doing so), emulate my grandfather, the Messenger of Allah and my father Ali ibn Abu Talib.”
He further spoke on this Divine movement and once again, generalized his struggle, a hint for us, by saying that, “The one who sees a tyrant leader making unlawful as lawful; violating the pledge (of God); opposing the Sunnah of the Prophet; ruling on the servant of Allah with sins and oppression, and by his words and actions does not oppose the leader and does not strive to reform the state of affairs, then it behooves Allah to hurl him into Hell along with that ‘leader’.”
This Muharram, if anything, we need to keep the movement of Abi Abdillah in mind and heart and make a conscious decision to make a change in our lives and work towards a reformation within our own hearts and beliefs. Islam is in no need for reform – there is no ‘trouble with Islam’ as some ‘enlightened’ people will have us believe. Rather, it is the followers who need to heed the lesson learnt through Kerbala and the victory of truth over falsehood – and apply it to our lives and reform ourselves.

Prophet Muhammad ( SallALLAHU Alayhi Wasallam) sɑid
‘Look at those who are worse off than you; do not look atthose who are above you (in wealth, looks, or other things), for then you will not be ungrateful for the blessings that ALLAH has given you’. – (Muslim)