Labor Day (Labour Day) is a public holiday in Pakistan that is marked by rallies, marches, processions, labor/worker union sessions and organized street demonstrations. It is sometimes referred to as May Day and is annually held on May 1. 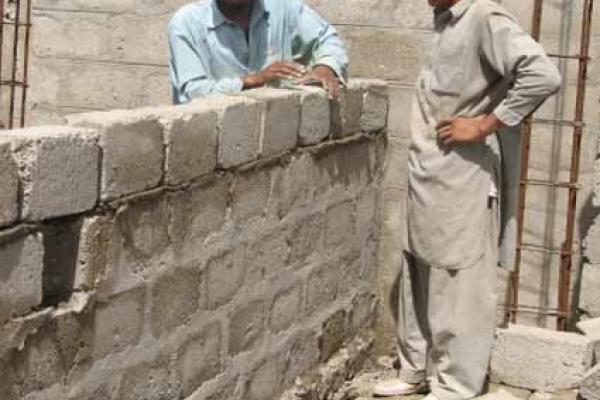 Labour Day (Labor Day) celebrates workers' achievements in many countries including in Pakistan.

Labor unions throughout Pakistan organize seminars, rallies and parades where union leaders deliver speeches emphasizing the history of Labor Day and its importance. Workers and unions arrange street processions, and this portrays solidarity with workers around the world.

Pakistan is a developing country but the current scenario has improved compared to previous times. However, workers still do not enjoy as many rights as enjoyed by workers in more developed/industrialized countries. Many organized street demonstrations take place on Labor Day, where workers and labor unions protest against labor repression and demand for more rights, better wages and benefits.

Labor Day is a public holiday in Pakistan on May 1. All government and non-government organizations, factories and educational institutions remain closed. Laborers may willingly work on Labor Day, with or without payment of higher than normal wages.

Pakistan’s first labor policy was devised in 1972, in which May 1 was declared an official holiday. This policy also formulated the creation of the Social Security Network, Old Age Benefit Schemes and Workers Welfare Fund. Pakistan’s constitution also contains various provisions and articles about labor rights.

It is important to note that Pakistan became a member of the International Labour Organization (ILO) right after its independence in 1947. The ILO is a United Nations (UN) specialized agency that promotes social justice and universally acknowledged human and social rights. Pakistan has ratified 36 ILO conventions of which eight are core conventions.

There are no specific symbols associated with Labor Day in Pakistan. Images of hammers and sickles are frequently seen on placards and banners carried by workers during Labor Day parades and rallies.

Note: During a public holiday, government offices and most businesses are closed so people have a day off work. 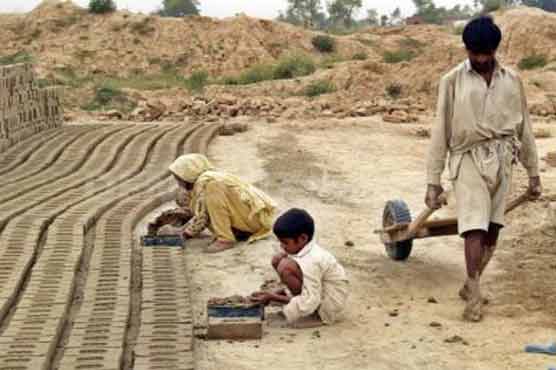 She  was working instead  of many who  were begging  for food and cloth etc, Read  /  view the link above  and  say Thanks Allah SWT.

Derrick Bozem is now a member of Virtual University of Pakistan
15 hours ago
Welcome Them!