Due Date: 09. 05. 2013 Marks: 20
Dear Students,
Given below are five different advertisements/images. Each advertisement/ image somehow
relates to or represents a different level of the need according to Maslow’s hierarchy of needs.
· Firstly learn carefully Maslow’s hierarchy of needs.
· Then identify the levels being depicted in each of the advertisement.
· Finally you are required to justify your identification with strong logics and reasons that why
do you think that particular advertisement/image represents a certain level of need according to
Maslow’s theory.

***Important Instructions:
· Do not include unnecessary details in justification. Keep your statements to the point and focus
only on the given images/advertisements.
· Only use the table given below for attempting this assignment.
· Accuracy of the identification of the need level depends on that how well this selection is
justified.
· You can relate given advertisement/image either on the basis of pictures or the written message
· A single level of need should be denoted for one advertisement/image only.
***Marking scheme: 1 mark for the identification of each level of need and 3 marks for the
justification of that selection.
Advertisement/Image No. 1 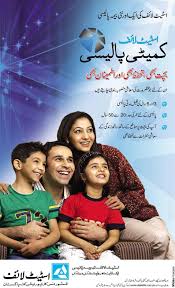 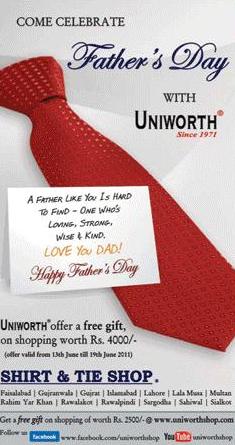 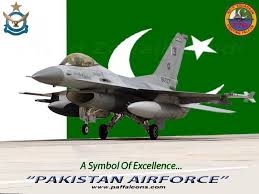 2nd diagram is=  love and belongingness.

( These include needs for safety and security. Security needs are important for survival, but they are not as demanding as the physiological needs. Examples of security needs include a desire for steady employment, health care, safe neighborhoods, and shelter from the environment.)

look at the 2nd image;

ye esteem needs kiu hy .... bcoz its a honor for our country. and honor is equal to esteem needs.

Its much easy don't see the picture of no.4 qk picture dekhne se lagta hai k koi bhooka bichara leta howa hai so we think k physiological :-(  but if we read what mother teresa said so we can definitely go with self actualization.

in image No 4: its a physiological needs .

bcoz its related to out thoughts.

2) Safety/security: out of danger;

3) Belongingness and Love: affiliate with others, be accepted; and

4) Esteem: to achieve, be competent, gain approval and recognition. 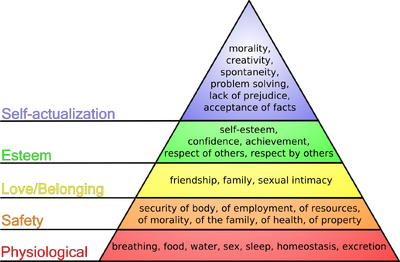