LAHORE – Pakistani youngsters from Punjab gathered at the National Hockey Stadium to form the world’s largest human flag and marked the day as an effort to show the peaceful image of their country to the world. 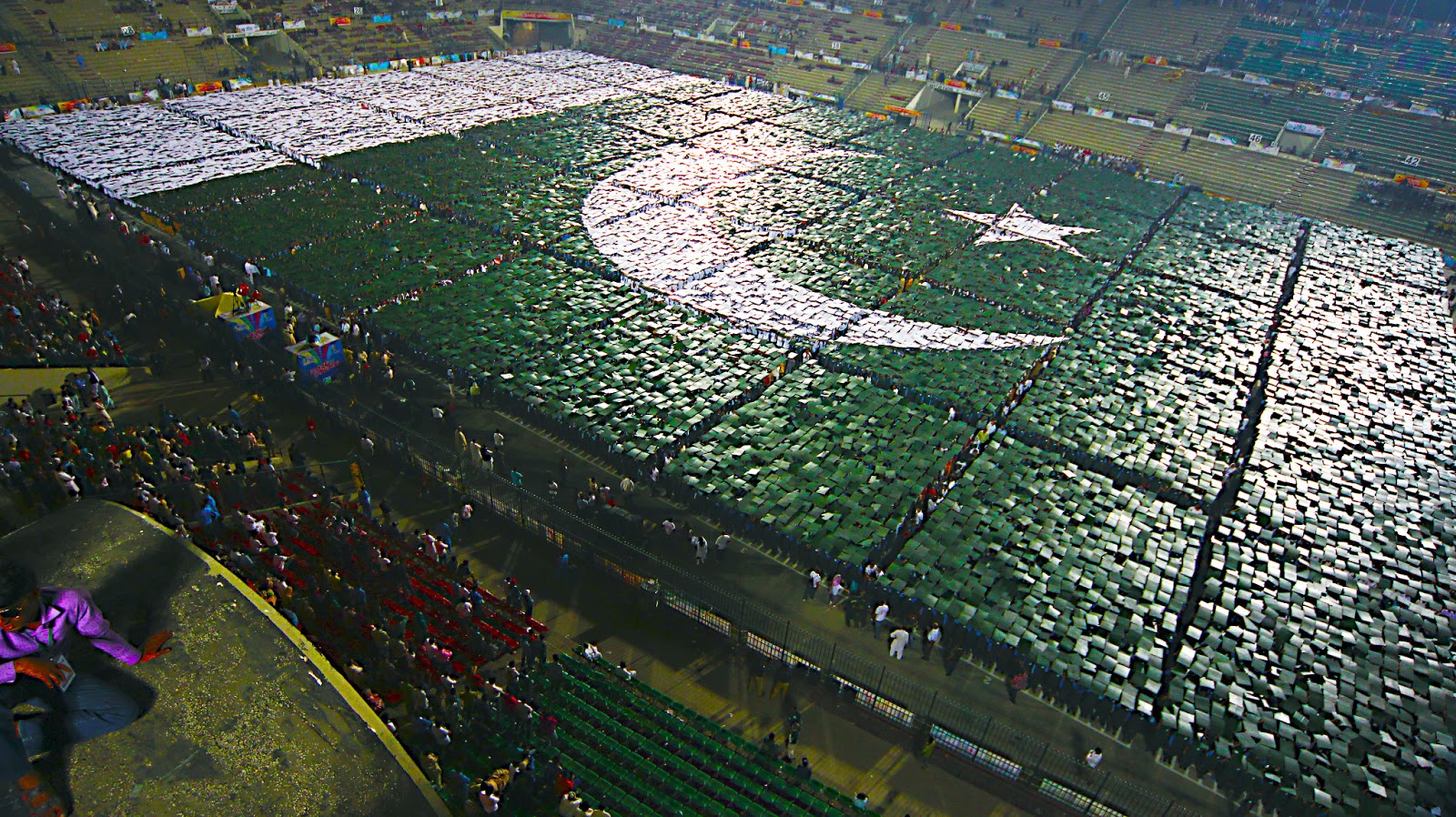 (Urdu: ارفع کریم رندھاوا‎‎, 2 February 1995 – 14 January 2012) was a Pakistani student and computer prodigy who, in 2004 at the age of nine, became the youngest Microsoft Certified Professional  (MCP). 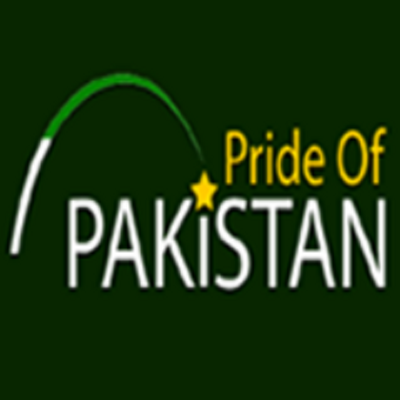 Love to all Pakistani's, We should proud to them...

Aiman Waheed become the Youngest Novelest of the World 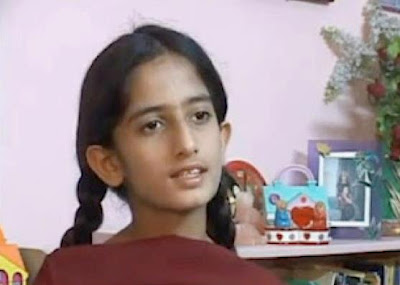 Pakistan is a country where poverty and illiteracy rate is very high. Many of the children are unable to even go to school and work at different shops, stores and factory so they could earn living.

Aiman Waheed a 9 year old girl from city Lahore of Pakistan has done something unbelievable and set a World Record .

She has broken the previous World Record made by Gloria Tesch, who wrote a novel 'Maradonia', which she wrote at the age of 13.

Aiman has wrote a novel at this small age. Novel is named 'The Dangerous Pet' which consist of 64 pages. Novel is available all over Pakistan at Book Stores.

His family members told the press, that young girl is always into reading different novels and book, its her passion to read books.

She completed her novel in 4 months time, which is quite extraordinary.

Aiman said in an interview ; 'I kept jotting down my ideas in the form of points. And when I started writing, the story just went with the flow'.

Aiman is currently studying in 6th grade. She is also working on her next novel and she did not revealed her 2nd novel name or what its about.

Heaviest Weight Lifted With Ear
The heaviest weight lifted using only the ear is 51.7 kg (113 lb 15 oz) by Zafar Gill (Pakistan), who lifted gym weights hanging from a clamp attached to his right ear and held the weight for seven seconds on May 26, 2004 at Lahore, Pakistan.

Karachi Designer Kurta is the World’s Largest
A humongous kurta from fashion designer Deepak Perwani in Karachi has been given the certificate of being the world’s largest by Guinness Book of World Records. The kurta, large enough to be worn by a 175-foot tall person, was unveiled at a public ceremony. The kurta was measured last month by professional experts.

Pakistani Boy Becomes World’s Youngest Cisco Expert:
Irtiza Haider, a Pakistani student of class 8 from Faisalabad has been crowned to be the world’s youngest Cisco Certified Network Associate (CCNA). He did it by answering 80 percent of the questions correctly in 2 hours, in order to pass the CCNA test.

Largest tea bag
The largest tea bag was made by Lipton Yellow Label of Lever Brothers, Pakistan Ltd weighing 8.9 kg (19.62 lb) and was displayed at the Avari Towers Hotel, Karachi, Pakistan on 22 June 2002.