This is why u must use Nokia phones

This is why u must use Nokia phones I've long suspected that the best job ever would be to work in product stress testing—because you basically get paid to break shit all day. Nokia sent over a bunch of info detailing how their test centres operate, leaving me fully convinced this would indeed be my dream gig. Not only do they run over 200 mechanical tests on these things, but where else could you play with a bunch of machines that bend, bake, humidify, spray, poke and drop phones? (And yeah, that phone in the picture above just got poked a million times...literally. ) 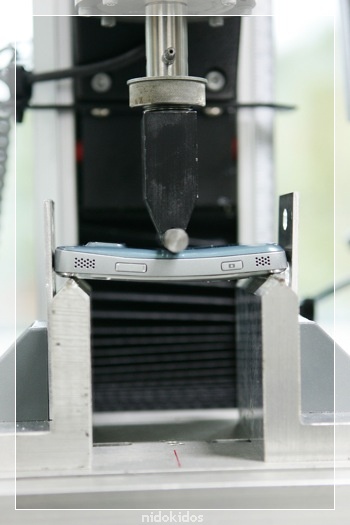 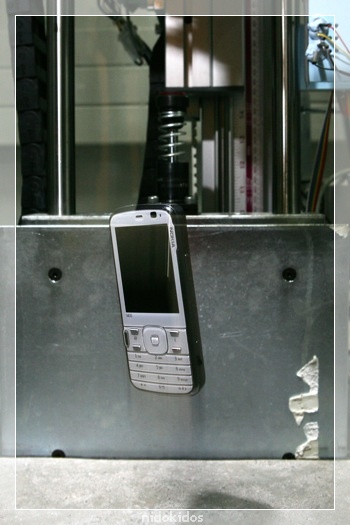 ere's a look at a handful of different tests and what each one tries to accomplish.
Liquids Nokia places a phone under a bunch of needle-sized water dispensers and then lets it drip all over the phone, which tests for resistance in situations like rain, or splashing from a pool.
The humidity simulation, which tests the durability of phones in up to 95% humidity, is helpful in determining if a phone will hold up in particularly damp areas like South and Central America, where gadgets don't have the longest lifespan. 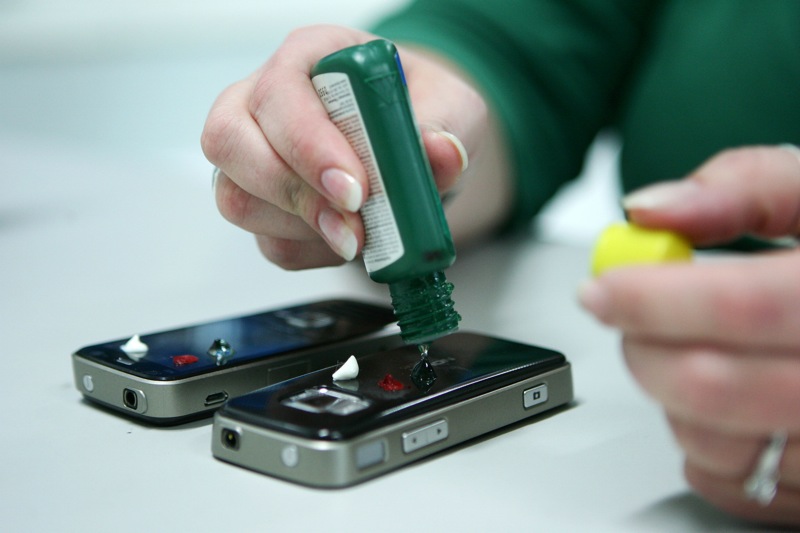 Nokia also tests how the phone reacts to various liquids, creams and gels (lotions, hand sanitisers, etc...), since stuff like that tends to accidentally spill while sitting in a purse or backpack with the phone.
Sturdiness 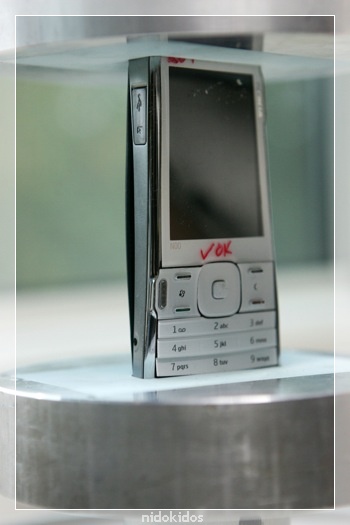 Tests for bending and twisting are pretty straight forward and self explanatory. Still, you can't help but cringe to see a phone placed in such an unnatural position. Nokia says when you have your phone in your back pocket and you sit on it, it's susceptible to bending.
One of the cooler stress tests that exists is the Drop test—not only because it uses a giant friggin' machine, but also because they record the drops using a camera that can record 100,000 frames per second, which is 3,000 times faster than the normal video camera. The videos are then analysed frame by frame, determining the degree to which a device becomes distorted upon impact. Check it out.
When Nokia drops a phone, they drop it from about the height of a shirt pocket onto concrete, since that's a likely scenario for dropped phones. They also attatch a phone under a steel device that pushes down 100 newtons of force.
Wear and Tear
Nokia has a series of wear and tear stress tests, when gauge the phone's ability to take bumps, scratches from daily use. Dust testing involves throwing a handful of phones in a dust filled box and letting everything co-mingle. How much dust gets inside? And do buttons stop working when foreign substances get under the surface? This is where you find out.They also let phones roll around in a bunch of pieces of hard, pointy plastic to see where it might scratch, scuff or crack under duress. These pieces are like plastic chocolate chips and bite-sized pyramids, and they're pretty sharp. This phone met an unfortunate demise in the name of quality control 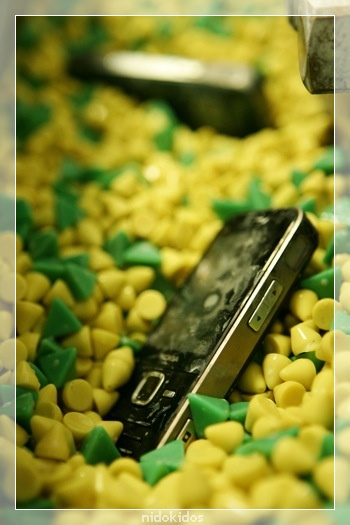 Other weird tests include rubbing a piece of denim up against a phone to test the effect of friction when the phone rubs up against your clothes and subjection the phone to temperatures ranging between -40 and 85 degrees Celcius; this determines whether or not the phone can survive in the most extreme conditions on earth.
When testing is finished, they have a battery of analytic procedures to determine how well or how poorly a phone held up. This includes analysing a phone under electron microscopes, 3D X-rays and X-ray Spectroscopes to check for any related damage; possible micron-sized soldering cracks, component failure or any breakdowns in the materials. 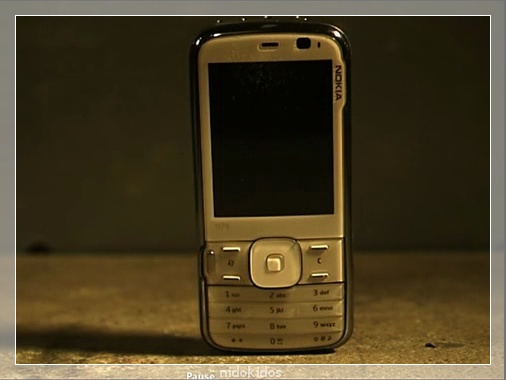 As you can see, these tests aren't lightweight by any means, and most of my Nokia phones over the years have been pretty durable. What about yours?