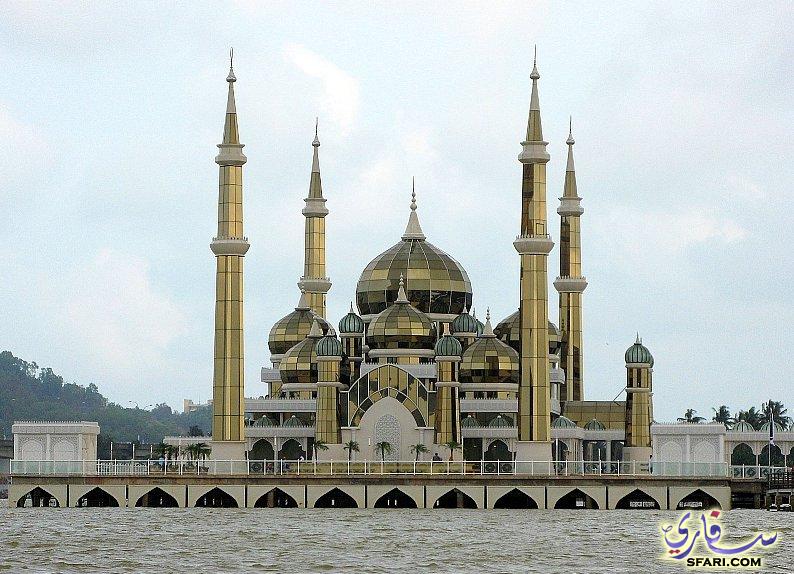 HOLLEY PICES'S.pptPlease every one see it and say Mashallah and forward it as u can.

HOLLEY PICES'S.ppt
Please every one see it and say Mashallah and forward it as u can.
Continue

Invented in the 19th century, the bicycle hasn’t changed much since then, and it’s sorely in need of a 21st century makeover. Luckily, there are plenty of designers eager to jump in and do just that, with amazing concepts that fold into compact portable packages, harness solar energy, store kinetic pedal power and even allow amphibious travel.

Some are ready for the assembly line while others will never be more than an idea, but all 10 of these designs are quite a departure from the… Continue

it`s a nice feeling when u know In pakistan there is no great event in a family than a Wedding. Make up for bride is one of corrective, subtle makeup that enhances the best features and enhances her look naturally and beautiful on her big day.

The first thing people look on her is how radiant and stunning she looks, not about her make-up. In fact make-up it is too obvious can look overdone and sophisticated elegance.

Bridal Make-up given much more importance. Whatever Pakistani Bride wears, she does looks… Continue

Hello,
this is cherry..student of mba,1st sem.
plz join my group n help other students of 1st sem like me n u :)
https://vustudents.ning.com/group/overseasmba1stsemister</b>

If you love someone because you think that he or she is really gorgeous...
then it's not love..
it's - Infatuation...


If you love someone because you think that you cannot live with out his touch....
then it's not love..
it's - Lust...


If you love someone because… Continue