What can i say about that

If you have any problem to watch video
Click here
https://www.youtube.com/watch?v=FbxmPo9Sjq0…
Continue

What you need to know about drugs

Drugs are chemicals that change the way a person's body works. You've probably heard that drugs are bad for you, but what does that mean and why are they bad?

If you've ever been sick and had to take medicine, you already know about one kind of drugs. Medicines are legal drugs, meaning doctors are allowed to prescribe…

POSITIVE THINKING IS KEY TO SUCCESS

Positive Thinking Your Key to Success 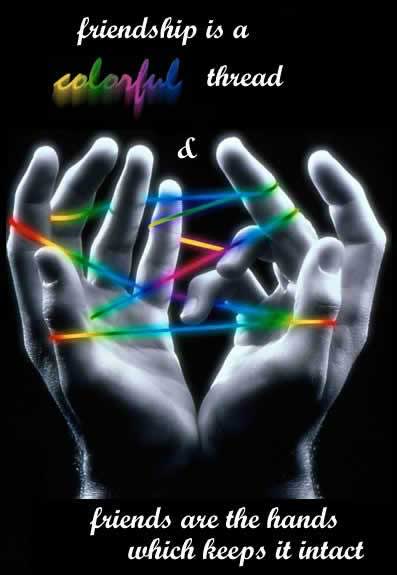 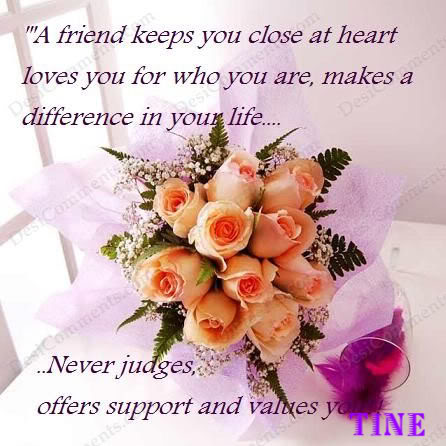 
If u any problem to watch video click here
https://www.youtube.com/watch?v=z5PwW71q0_k… Pakistan Day, Out of order????

There is much to celebrate in Pakistan: its scenic beauty ranging from lofty mountains, to deserts, to incredibly beautiful valleys, to river plains, and wetlands; the range of activities it offers from skiing, to scaling high peaks, to gliding, to sailing, to desert safaris; its food which has found its way into the restaurants and kitchens around the world, and its fruits; mangoes and kinoos in particular, which are rated the best worldwide.

But it is a country at a nadir - it is… Continue Is it only solution to leave Pakistan to solve problems?

AOA
Hope you all are fine. is this the only solution to solve the problems that we leave the pakistan and went to some developed country to get good life which we have not seen yet?

Yesterday, there was an issue going on to how to fast forward lecture vdos that are in RV format... those we get in dvds from vu...
So the best solution is that dowload VLC player and watch those vdos with help of it... there is option of fast forwarding in it..and it is confirmed i have checked it...
Best of luck,
Hafsa.....

I think no needs for words 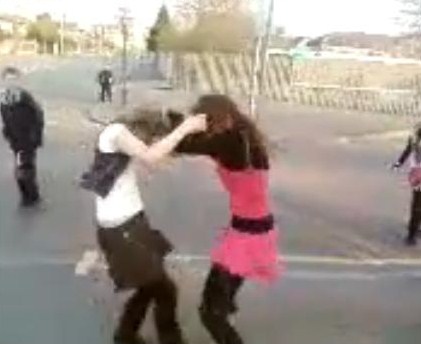 A UNESCO sustainable literacy pilot programme using Mobile Phone SMS text messaging has shown significant results in rural Pakistan. In this pilot project which ended last month, the learners who had just completed the basic literacy course, were given a mobile phone each. They receive three text messages a day in the local language. They are required to practise reading and writing the messages in their work book and reply to their teachers by text.… Continue I love u Wapda 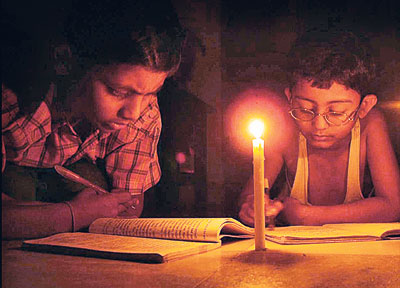 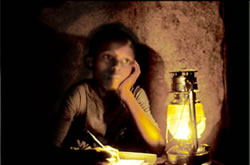 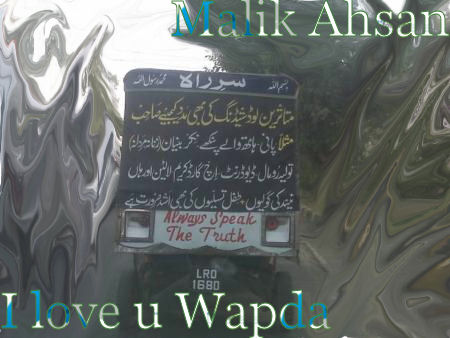 Jinnah in his youth,… Continue

Mushk replied to +⭐Muhammad ⭐Furqan Jalib's discussion only for sanam. surprise for sanam
11 minutes ago

kh** updated their profile
1 hour ago

Sadan replied to Sadan's discussion Ertugrul Ghazi ارطغرل غازی : It represents my past and predicts my Future ; It is Me
7 hours ago

Sadan replied to Sadan's discussion Ertugrul Ghazi ارطغرل غازی : It represents my past and predicts my Future ; It is Me
7 hours ago