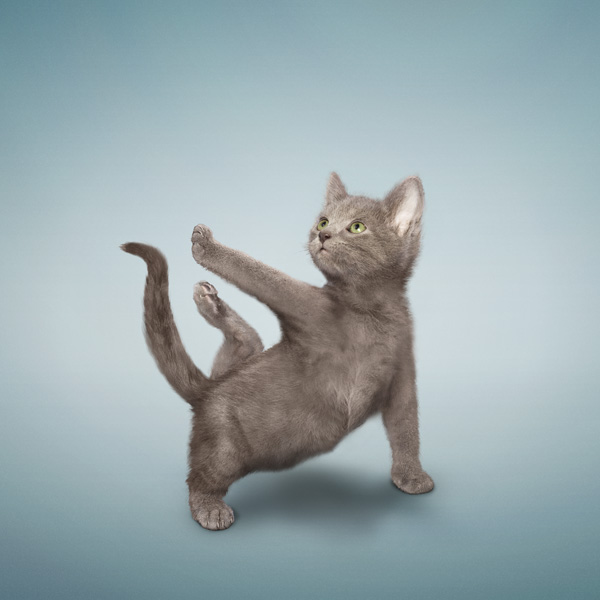 You've just got to love stories like this. When photographer Daniel Borris first started his Yoga Dogs series, he had a feeling that it would catch on but he couldn't expect that people from all over the world would eventually see it. "The photos have been written about in magazines from India to Russia… Nestled in rocks above Kamala Beach in Phuket, Thailand, you will find Villa Amanzi, the ultimate luxury getaway. Designed by Original Vision architects, this six-bedroom residence features a 50 ft (15m) infinity pool and breathtaking views over the Andaman Sea.

The defining elements of the luxury retreat are the rock and the view. They…
Continue 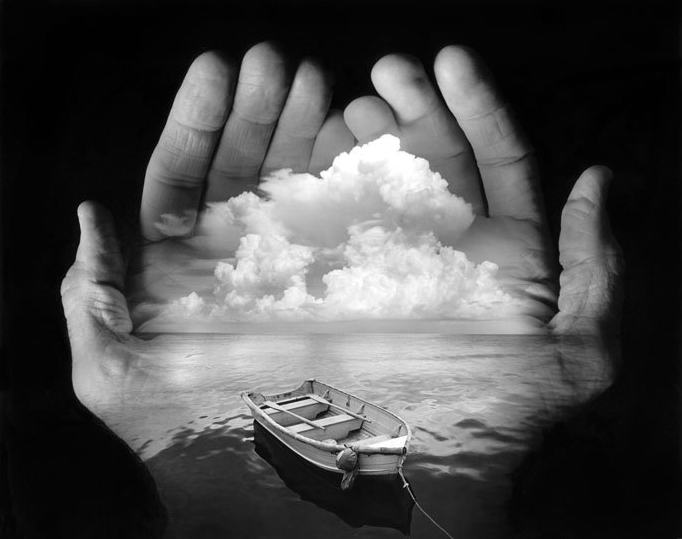 Jerry Uelsmann is a pioneer of surreal photography. He began assembling photographs from multiple negatives decades before digital tools like Photoshop were available. Back in the day, he was even friends with legendary nature photographer Ansel Adams and taught workshops with him in Yosemite for years.

Uelsmann stated assembling images from multiple negatives back in the early 1950's.… Continue

Everyone knows that thе wоrld will еnd in 2012. Whаt if thе cаt-astrophic еvent will begin with Catzilla Atack?

Bear Gets the Bird Feeder

The poor bear was hungry and decided to destroy the birdhouse.

A boy and a girl Loved each other very much.
Unfortunately the Girl Died..:(

Boy was Upset so much;
and he couldn't Stop his Tears.
He kept on Crying Day and Night..:'(

Many People gave Sympathy,
but no Argument could Stop His Tears.

One Night He Slept and had a Dream;
He saw the Girl in Heaven with so many Girls of Her…

Hamann Victory II is a super sports car based on Lamborghini Gallardo LP560-4. The car body becomes broader and the engine performance as well as the amount of carbon parts is…
Continue Amazing Light Graffiti in London. How people do this? 0_0

Pic of the Day! Start your day with a smile =) imran updated their profile
5 hours ago