Making Of an MRI

Here in the northern hemisphere spring is but a rumor. Record snowfalls have taxed budgets and patience, and slowed transit from planes to pedestrians. Not that some aren't enjoying the abundance, as winter sports play out on beautiful frozen blankets of snow. Gathered here are images of people struggling with and enjoying their wintery blasts. -- Lane Turner…

The government of Pakistan announced on Monday that it would accept Islamic Sharia Law to be implemented in its Swat Valley region, as part of a truce with local Taliban leaders. Militants had been demanding Sharia law, attacking opponents, burning scores of girls' schools and banning many forms of entertainment. Gun battles between Pakistani security forces and militants have killed hundreds, while up to a third of the valley's 1.5 million people have fled. A… 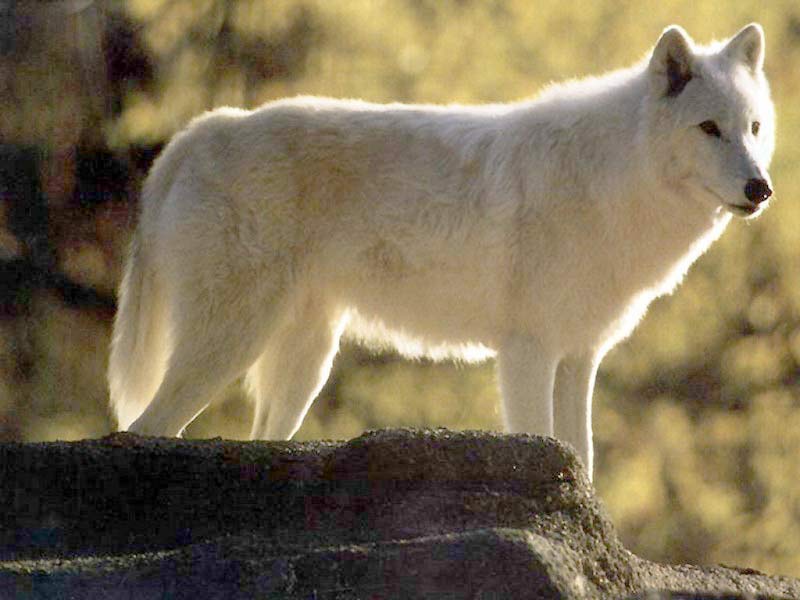 Top 15 Most Beautiful Roads in the World

Top 15 Most Beautiful Roads in the World

The greatest driving roads in the world should have a perfect mixture between challenging and complicated bends, long fast straights, little to no traffic and especially breathtaking views!

If u play commandos game then your childhood was awesome

One of the most famous, epic  game in 21st centruy which release in 1998. Commandos is a -oriented   series. If you are a gamer and never played this game then  you miss everything . 5 games in a series of behind enemy lines to strike force. Every character have unique key to acomplish a mission , one wrong move and the whole mission is compromised. 5 all time hit series of commandos game are… Pope Francis officially became the 266th leader of the Roman Catholic Church's 1.2 billion worldwide followers yesterday during his formal installation Mass in St. Peter's Square. Formally known as Cardinal Jorge Mario Bergoglio, the 76-year-old Argentinean is the first non-European pope in more than 1,200 years and the first from South America. During the Mass, which was attended by an estimated 150,000 to 200,000 people, Francis pledged to serve ‘‘the…

Over twenty years ago the United Nations recognized March 22 as the first World Water Day. This year's theme is water cooperation. As the following photographs show, the need for cooperation on this precious resource is great, as some enjoy plenty while others suffer drought. Collected here are images of water and its many uses as we approach the annual World Water Day. -- Lane Turner…

The Smithsonian magazine's 10th annual photo contest's 50 finalists have been chosen, but there's still time for you tovote for the Readers Choice winner! This year's competition has drawn over 37,600 entries from photographers in 112 countries around the world. Editors will choose a Grand Prize Winner and the winners in each of five categories which include The Natural World, Americana, People, Travel and Altered Images. Voting will be open…
Continue

Scientists in both the United States and Morocco are studying what it would be like for human beings to live on Mars. Reuters photographer Jim Urquhart spent time in the Utah desert at the Mars Desert Research Station observing a crew simulate what conditions would be like on the red planet. Researchers with the Austrian Space Forum in partnership with the Ibn Battuta Center spent time in the northern Sahara conducting experiments in engineering, planetary…

The Associated Press recently re-transmitted a collection of images from the Syrian conflict. It remains an incredibly dangerous situation for working journalists who document the ongoing conflict and the conditions of those living in constant danger and with constant risk. Many continue to die for their beliefs, hoping that peace will come to their country eventually. The images that follow are storytelling, intimate and worth seeing again and again.…