Some picture are so appealing and eye catching so we cannot resist ourselves without watching them. Here we are sharing some of these best crazy pictures for you. Have a look and enjoy these pictures but don’t forget to comment me back … One photographer's journey inside Iran...!!!

New Zealand photographer, Amos Chapple, made three visits to the Islamic Republic of Iran between December 2011 and January 2013. Chapple "was amazed by the difference in western perceptions of the country and what I saw on the ground…" He goes on to say that every traveller he met inside Iran had the same sense of…

Birds are the ultimate flying machines and display the real beauty of sky by their colorful wings. Birds fly far better than any machinery. I wish I could fly high or being in action like a bird who is independent to any kind of boundary or limit. Here is a collection of photos which are showing birds in action. Take a look …

Plant which survives temperatures of -10C 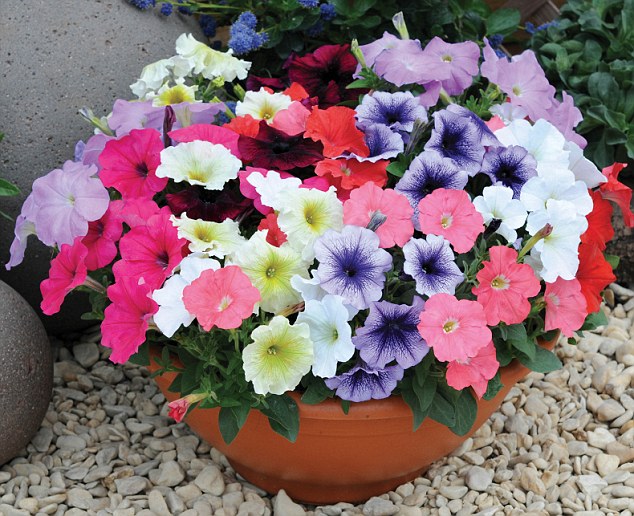 A lot of lakes in North America are named as Horseshoe Lake, but…

Pope Benedict XVI appeared at his final weekly general audience today at St. Peter’s Square in front of an estimated 150,000 people recalling moments of "joy and light’’ as well as difficulty during his eight years as pontiff. Benedict, 85, said he decided to retire after realizing he didn’t have the "strength of mind or body" to carry on. Benedict meets tomorrow with cardinals for a final time before traveling to his retirement residence at Castel Gandolfo south of Rome. --…
Continue

The movies: loving the silver screen...!!!

The lure of a good story on a big screen remains universal. Though we watch movies in new ways made possible by mobile devices, streaming services, and private copies, the social experience of gathering in the dark to be transported together in collective imagination is undiminished. Almost every country has an awards ceremony or film festival, making the upcoming Academy Awards just one of an endless parade for film…
Continue

US troop withdrawal from Afghanistan began in earnest in 2011 with President Obama's announcement in June. 10,000 troops were removed by the end of summer 2011, 23,000 additional troops by the end of summer 2012, and troops continue to come home at a steady pace as Afghan security forces move to protect their own country. The mission changes from "combat"…
Continue 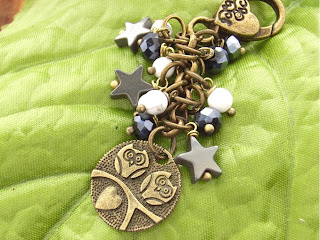 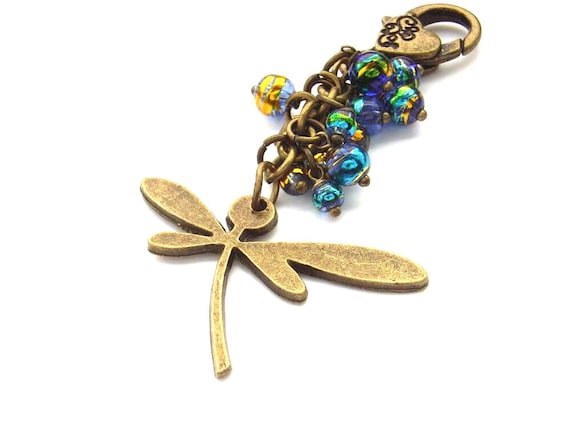 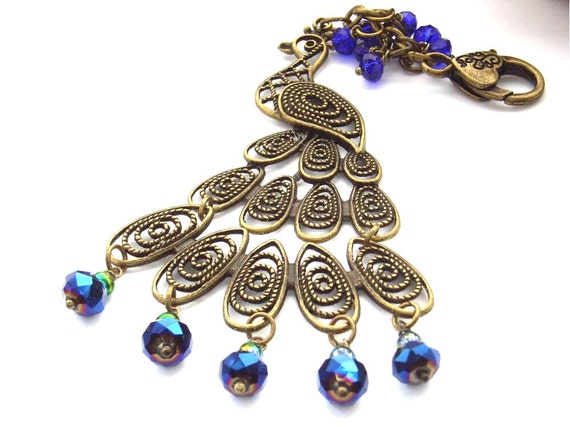 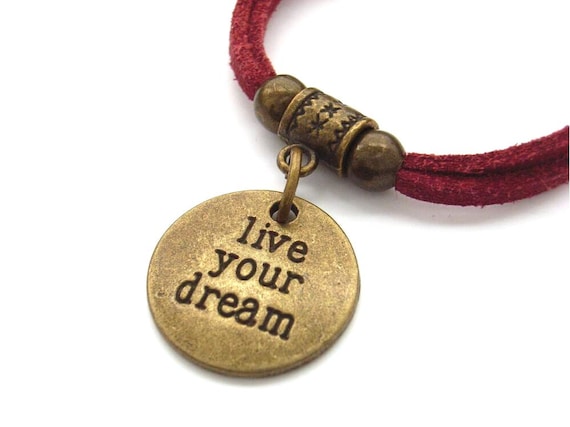 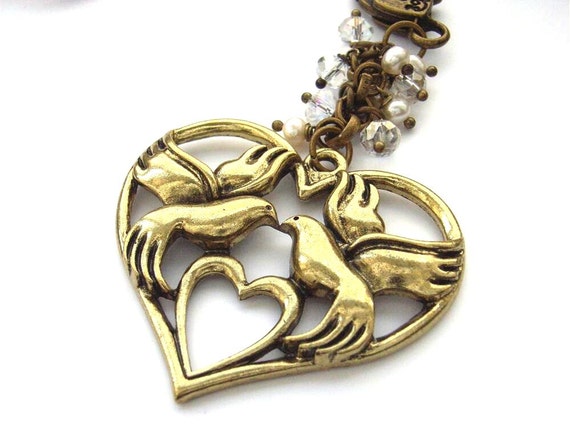 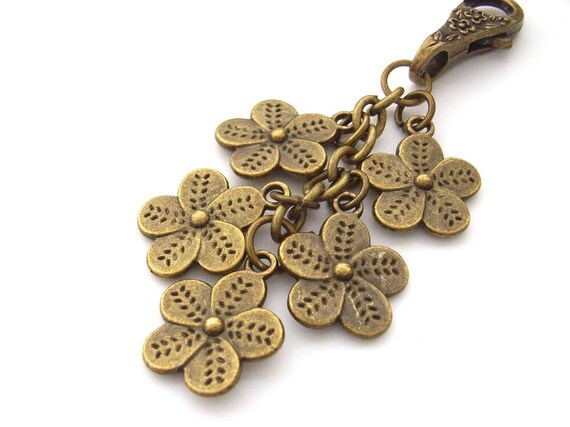 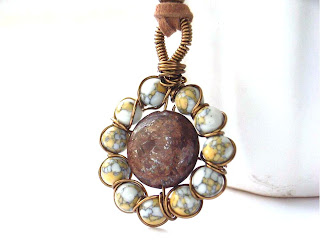 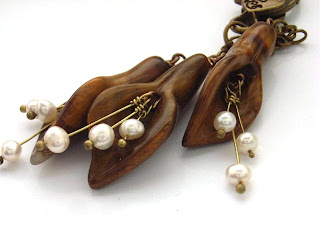 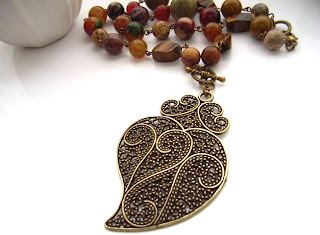 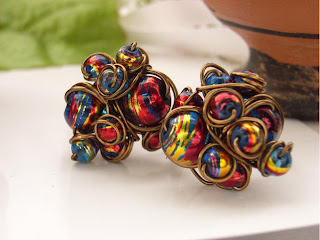 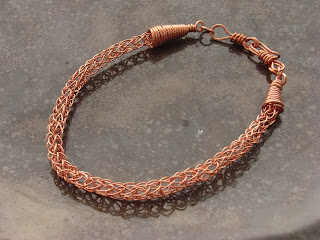 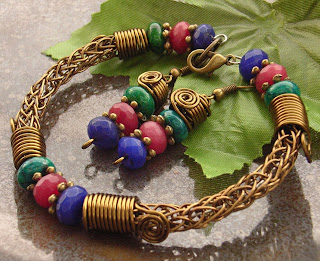 It's often said that now is the hardest time to be a photographer - the challenge of being commercially successful is greater than ever and the internet provides photo editors with all the free images they could ever need, so where does an emerging photographer fit in?  Also,  with the revolution in digital imaging equipment meaning that  you no longer need to…

Here are the few photos taken by NASA, which includes Space photographs also.  Space photography has come a long way since the Mercury missions of the early 1960s. The only photo equipment in Colonel John Glenn’s cramped Friendship 7 capsule was a point-and-shoot camera loaded with Kodak 35mm film.…

The winners of the Best Amateur Satellite Photographs was named by Greenwich Observatory. The title of the best astrophotography got Tom Lowe and the USA. Have been following the nomination – Earth and Space, Our Solar System, Deep Space, Junior Astro, People and space, Rookie of the Year.  Under the cut winners. The photo works by Tom Lowe called ‘ Burning pine’.

Checking in with NASA’s Cassini spacecraft, our current emissary to Saturn, some 1.5 billion kilometers (932 million miles) distant from Earth, we find it recently gathering images of the Saturnian system at equinox. During the equinox, the sunlight casts long shadows across Saturn’s rings, highlighting previously known phenomena and revealing a few never-before seen images.

From 20 degrees above the ring plane,  moons…

Ben Canales a male photographer from Jersey.  Currently staying at Portland, OR.  He is curious to take the photographs of stars. Check out his complete collection...…

Farhan Malik is now a member of Virtual University of Pakistan
2 hours ago
Welcome Them!