This Layers Cloud chair is an inventive design created with modern flair and innovative style. Using precision and immense detail, Dutch designer Richard Hutten developed the seat with patterns of fabric layered together into arrangements that create texture similar to layers of rock.

The unique concept is composed of 545 pieces—more than 2,700 feet—of colorful Divina… You might not realize it, but this house in Graceville, Australia was built from 31 shipping containers. The large freights are typically used to send goods overseas, but in this case they form a unique and modern living space. Todd Miller of the architecture firm ZeilgerBuild designed the three storey, 6,000 square-foot home whose backyard includes an outdoor… We've just found the world's most dedicated mom. Over the course of four years, San Diego’s Angela Bonser used her sewing skills to handmake Disney-inspired costumes for her youngest daughter Haylie. Angela has whipped out miniature outfits that resemble some worn by princess characters like Rapunzel, Cinderella, Aurora, Ariel, and Giselle… For all you moms out there (especially the ones that get stressed out over a messy house), this post is for you. With absolutely no little humans in sight, these photos just show evidence that kids were once there. A group consisting of 30 photographers have documented the little details that show the sweet, the subtle and the creative ways kids leave their mark in… As , it takes a good amount of courage and dedication to be different. To stand out amongst all the other talented individuals in this world requires both an innate ability and a strong drive.

Today, we turn our spotlight on artists. The dictionary defines art this way: "It's something that is created with imagination and skill and that is beautiful…

More Revealing Portraits of Everyday Foods Sliced in Half 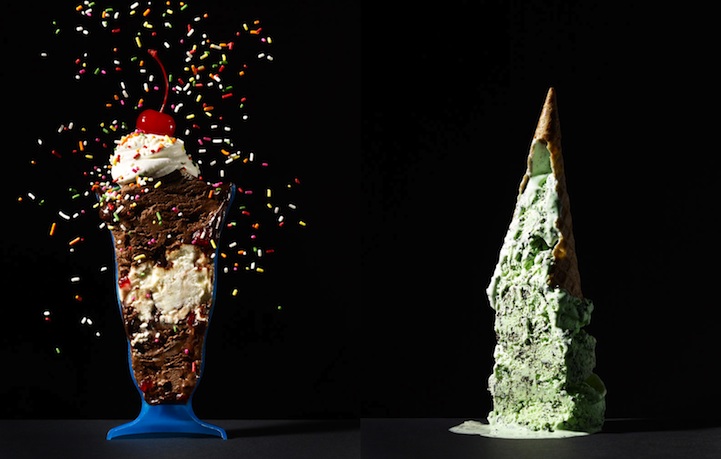 Photographer Beth Galton and food stylist Charlotte Omnès continue their series, , with new images and a behind-the-scenes video. This time we get to see a whole roasted turkey with the stuffing inside as well as a layered ice cream sundae that looks almost too pretty to eat.

Stunning Photos of a Marriage Proposal in an Icelandic Ice Cave 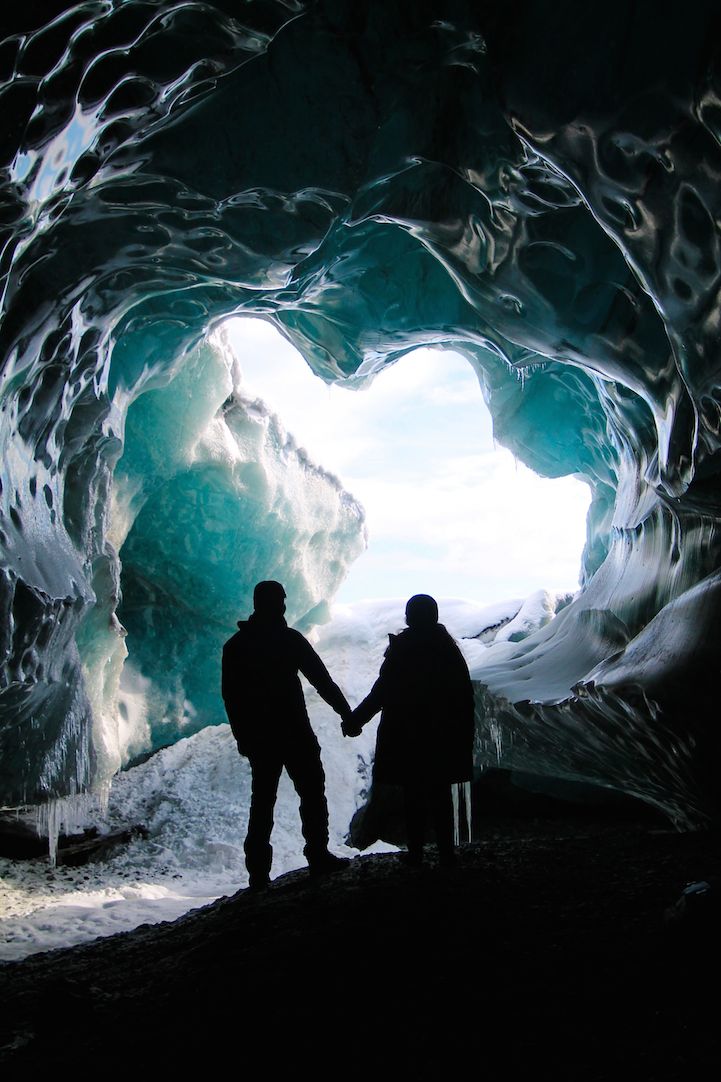 Reddit user VolcanosMeltMeDown recently had the rare opportunity to explore an ice cave near the Skaftafell glacier with her Icelandic boyfriend, who had a special surprise in store for her. Luckily, since the couple are both photographers, they managed to document the entire journey thanks to a … 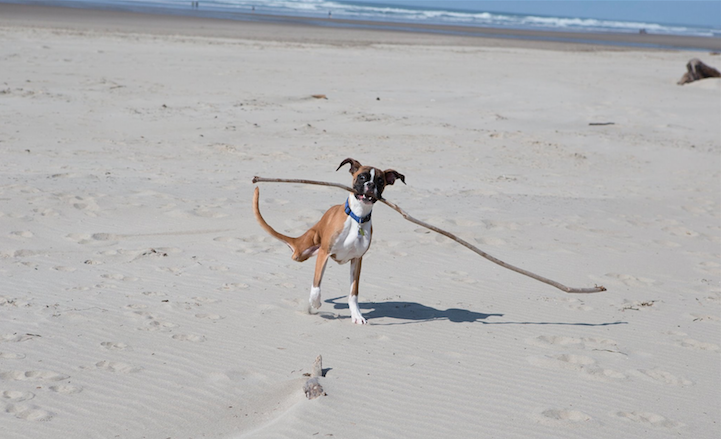 It's almost impossible to look at these images of an adorable, two-legged boxer and not feel touched. Panda Paws Rescue, a special needs canine rescue, recently uploaded a video of the dog Duncan Lou Who having the… Since the last time we featured Moscow-based photographer Katerina Plotnikova's incredible portraits of , her stunning images have only grown more daring, now featuring even larger and more exotic creatures such as bears, elephants, giraffes, and elk.