The Government of Pakistan has announced National Internship Program funded by Asian Development Bank for the Unemployed student of Pakistan. So far very low number of… 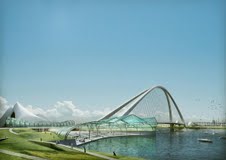 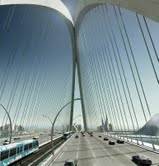 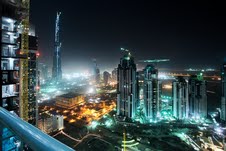 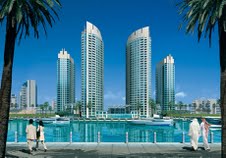 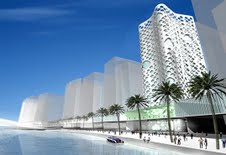 Taiwan recently finished construction on a solar-powered stadium that will generate 100% of its electricity from photovoltaic technology Designed by Toyo Ito, the 50,000-seat arena will officially open later this year to welcome the 2009 World Games which features many sports not included in the Olympics Such as parachuting, tenpin bowling and rugby sevens.
Toyo Ito’s design has a 14,155 sq metre solar roof that is able…

Beach in Every House Don’t miss the last Pic!!
Beach In Every House… How To say thank to Allah

While entering in Home

Blood group check out your traits!! 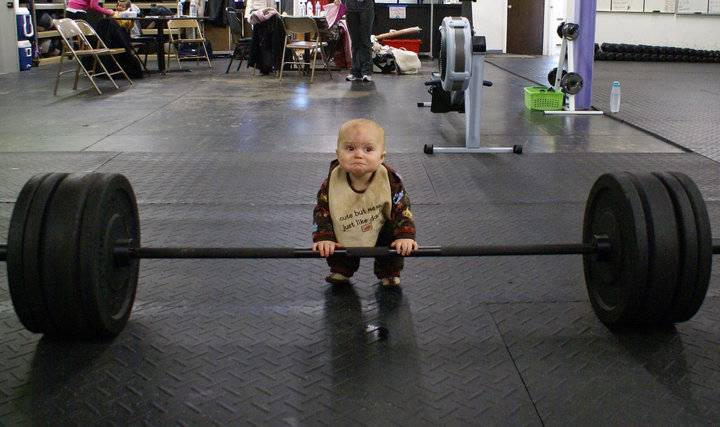 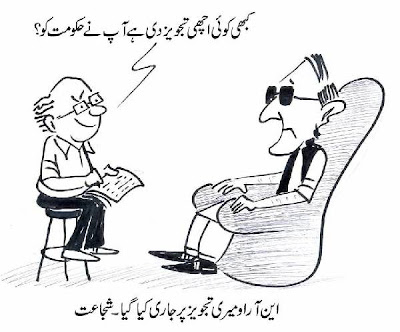 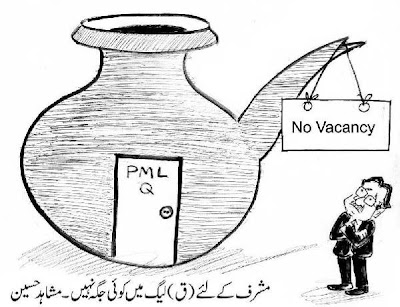 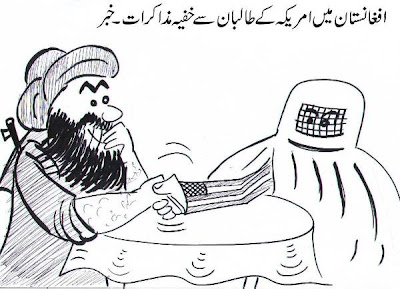 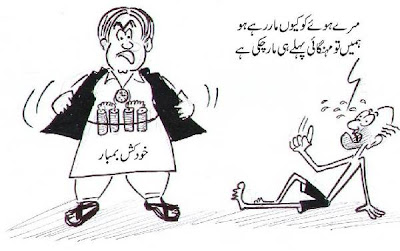 Rao ! liked Sadan's discussion Ertugrul Ghazi ارطغرل غازی : It represents my past and predicts my Future ; It is Me
2 hours ago