Our Life in Story

One day of the many…

When I die…
Continue

Armless Girl Gets A Pilot License 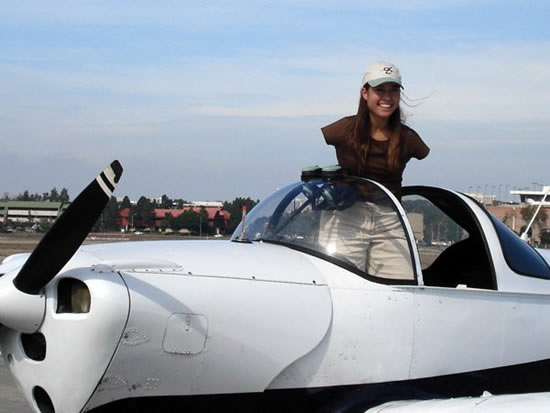 Jessica Cox, 25, a girl born without arms, stands inside an aircraft. The girl from Tucson, Arizona got the Sport Pilot certificate lately and became the first pilot licensed to fly using only her feet.…

The Tall Guys of Pakistan

Pakistan has been home to several people of extra ordinary heights. While we celebrate and note some of them here we also want to bring to
limelight the difficulties these extraordinary men and women have to
face in the society, where by people sometimes treat them as objects of
amusement.

Waiting for your comments. a supEr Mom WITHOUT HANDS

How to Check Your Anti-Virus Software Working Properly Or No

This article is best in checking out whether your antivirus software is running at its best or not. It was not known to many that how to check the antivirus software they are using is working properly or not. Please read the article for the details.

One of the largest and complete education fairs, The International Education Exhibition of Pakistan sets the platform to meet thousands of prospective students in Karachi and Lahore. Be there and inform them about the study opportunities offered at your campus. The exhibition ensures that you meet aspiring and promising students interested to study in Pakistan and abroad. You can't afford to miss out the Pakistan's most important event of international…
Continue