Shaped in the classic style of Marilyn Monroe’s lips, the Red Lips Telephone is a fully functioning phone.

It includes a based and handset with instructions to set-up and get calling.

With a high/low/off ringer and last number recall,…

Uber Shades Concept: The Future Of Sunglasses Is Not So Bright..

Not since the advent of the Groucho Marx big nose, bushy eyebrow novelty glasses has there been a more important contribution to the eye-wear industry than the multi-functional Uber Shades. These high-tech specs have the potential to revolutionize the lives of thousands, maybe millions or even billions.

a BenQ Mobile subsidiary based in Berlin, is a creative think tank developing future concepts primarily for BenQ-Siemens. They have released their designs of few concept mobile phones recently. These phone designs are indeed cool and creative.

If you mention the desk which puts in place the personal computer, it forces desolately with the mechanical feeling and doesn’t feeling do??Exactly ?USB Flower pod Speaker? is introduced to such a desk.

?USB Flower pot Speaker?, it is not the potted flower simply, it is. The stereo speaker of power source unnecessary outside pass power is built in to the potted plant part, it is! built-in…

SPEED-LINK has busted out a new Dark Metal Illuminated keyboard for y’all to peruse over.

Anyone sitting at their PC late at night exploring the virtual world can enjoy the discreet lighting of the Illuminated Dark Metal Keyboard in all its glory. The keyboard background lights up blue and the characters and keyboard symbols are correspondingly coloured. Everything else is black like the night.

In addition to the blue…

There are all sorts of mobile chargers out there, but this is about the most compact, ludite friendly, and neatly designed one we’ve ever seen. Consisting of a sleek blue metal tube, you simply pop in an AA battery and plug it into your phone for an extra two hours talk time. It’s so simple, you can get hold of an AA battery no matter where you are one the planet, it’s small and smooth and comes with…

Tuti has put traditionally nomadic features in the context of our present lifestyle, intending to bring life back to the ground. The flexibility of the material makes every shape possible, stimulating the users to create a piece of furniture that truly reflects their personality. Play with it and create your own Tuti!

what a terrible day it is. It?s the day before you have to go back to work, and often the day after a big night. Past experience tell you it involves either hours vegging in front of the TV, some banal family occasion, or worse - both. But thankfully Petersham Nurseries are on hand to get you out of this familial mess.

Located in leafy West London among flowers and their oak brethren, this caf? and teahouse is the perfect place to get away from the…

What’s this? Not a Chiclet but an 8GB hard drive! Toshiba showed off its tiny, 0.85-inch hard drive last night, which is so small that it may have to be slapped with a “choking hazard” warning. It actually has a Guinness Book of World Records entry and weighs all of 2 grams. The drive has just jumped from 4GB to 8GB…can 16GB be far behind?

At its storage booth, Toshiba also showed off external storage hard drives (the first it’s ever released), plus the first-ever… 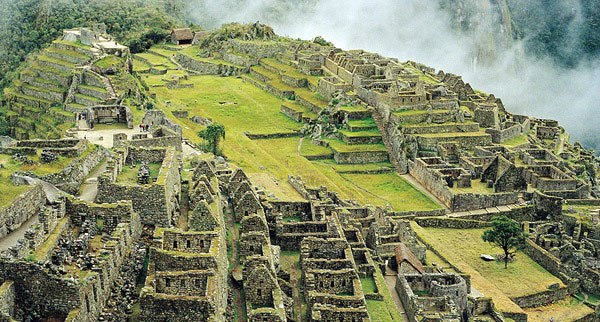 In the 15th century, the Incan Emperor Pachacútec built a city in the clouds on the mountain known as Machu Picchu ("old mountain"). This extraordinary settlement lies halfway up the Andes…

Some defected characters in our Society

Some of the shameful and defected characters of our society.. Purpose of the blog to make them think what people thinks about them, most of them... 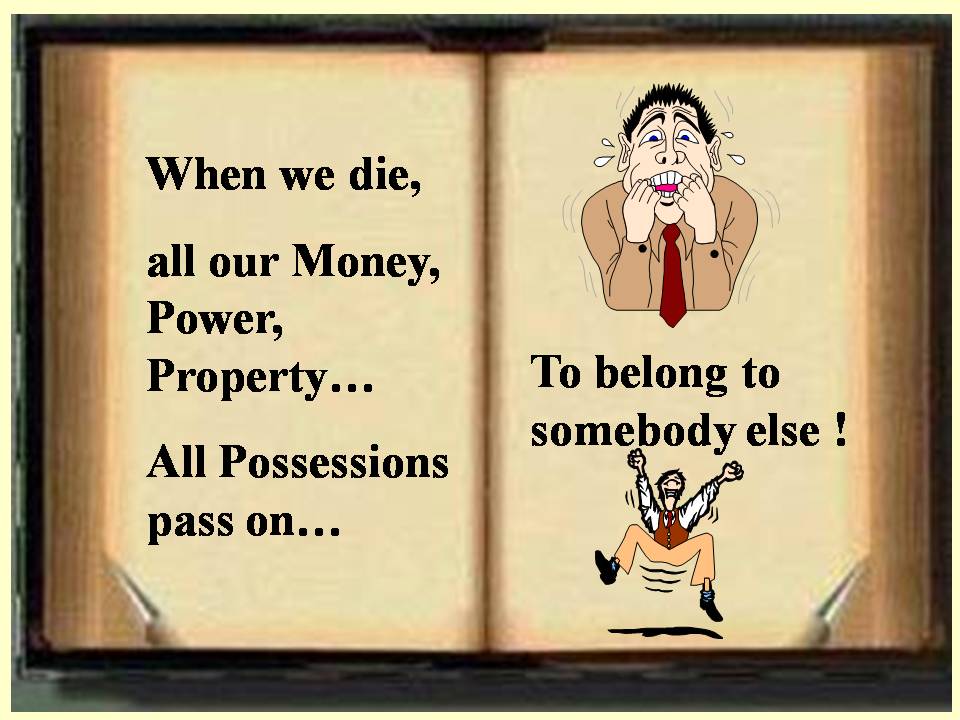 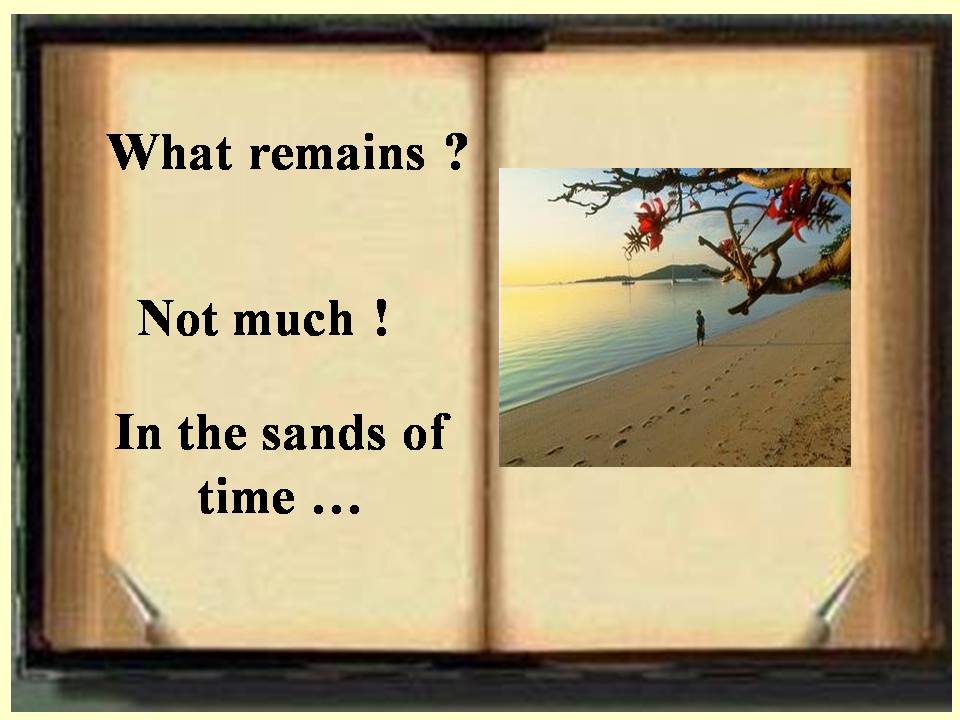 Never Hurt the Heart that Loves You

Never Hurt the Heart that Loves You