The display of paintings is now in the Peace International Exhibition and Conference Centre of the Chinese city of Hangzhou.
The exhibition is notable for the fact that changing the standard notion of visiting art galleries and museums. Usually people just view the exhibits, which in any case can not be touched with a serious expression, while at a respectful distance from them. Here is the opposite: to touch the paintings are not just possible but even necessary.…

The 11-year-old managed to break a world record by flattening himself enough to skim under poles just 6.75 inches from the ground. But record breaking is not a new experience for Kokane –  he already holds the Guinness World Record for greatest distance skated underneath 20 cars, at 126 feet 11 inches.

Man thrives, oddly enough, only in the presence of a challenging environment

The Japanese have always loved fresh fish. But the waters close to Japan have not held many fish for decades. So to feed the Japanese population, fishing boats got bigger and went farther than ever. The farther the fishermen went, the longer it took to bring in the fish.

If the return trip took more than a few days, the fish were not fresh. The Japanese did not like the taste.

To solve this problem, fishing…

1. Examine ALL the information on the graph.

Heavy in Balance but Light on Tongue

Heavy in Balance but Light on Tongue 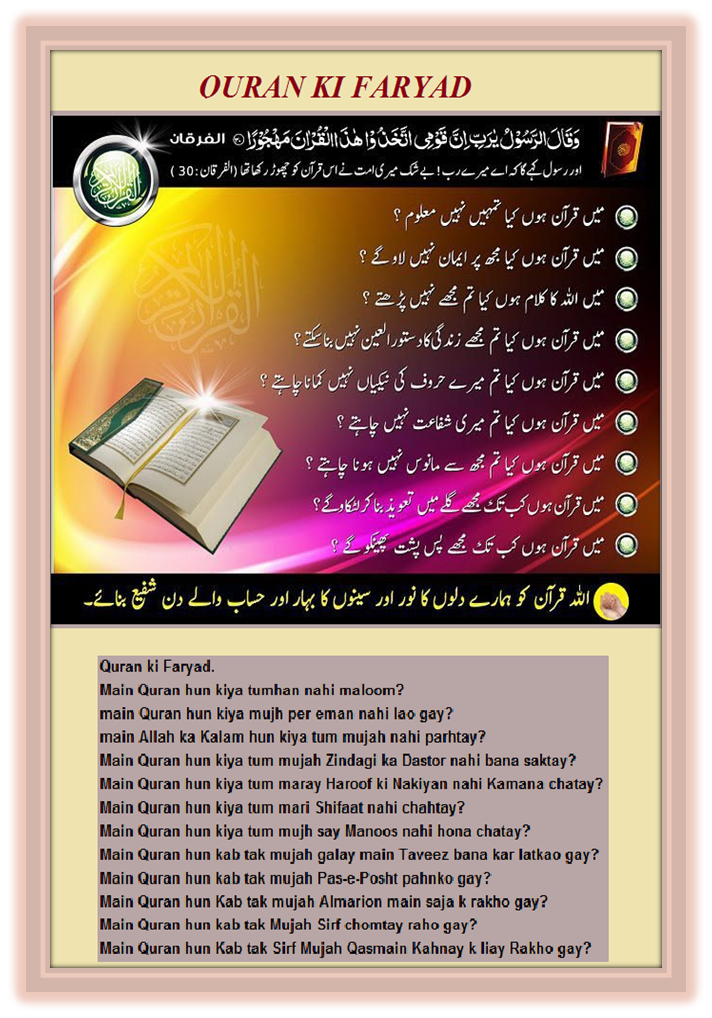 The Spirit and Ramadan

The Spirit and Ramadan

Every year Muslims from all over the world and from all ethnic and economic backgrounds begin fasting from dawn to sunset every day during a most blessed month in the Islamic tradition, known as Ramadan. But what makes Ramadan a blessed month?Why do…

ARE OUR LIFES ACCOURDING TO ISLAM

These questions are like piece of cake when we hear them, but to answer them is like walking bare foot on fire. Now days our media is so vast that we forgot the real significance of Islam. It’s not that we don’t have programs or people to guide about Islam. But we don’t take interest in any program if it’s less trendy and cool. Why we are moving away from real meaning of Islam? Why we feel ashamed to tell our kids or young brother and sisters to pray? It is a very important question which…

The world's most beautiful women, Cleopatra of Egypt(recent findings found she was not a beauty) and Yang Guifei( a plump woman) of China loved to eat okra according to the history record.

When we visited the world's most productive land of okra in a rural area in Kami, Kochi Prefecture , Japan , the young and old all look very healthy. When we asked their secret in having good health in that area, they graciously answer “okra”.…

Minar-e-Pakistan is a tallest minar in Iqbal Park Lahore, built in commemoration of the Pakistan Resolution. The minaret reflects a blend of Mughal and modern architecture, and is constructed on the site where on March 23, 1940, seven years before the formation of Pakistan, the Muslim League passed the Pakistan Resolution (Qarardad-e-Pakistan), demanding the creation of Pakistan.