SOME MOST EXPENSIVE BIRTHDAY GIFTS 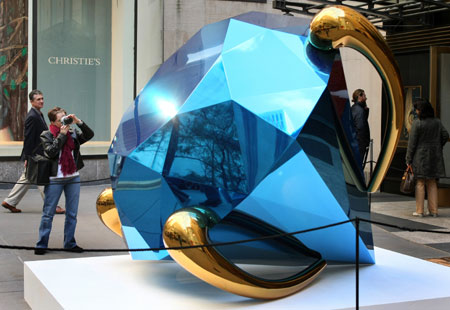 WASHINGTON:The cost of Internet fraud doubled in 2009 to about $560 million, the FBI said Friday. The most common type of frauds reported were scams from people falsely claiming to be from the FBI.

Individual complaints of Internet scams grew more than 20 percent last year, according to a report issued by the FBI in partnership with a private fraud-fighting group, the Internet Crime Complaint Center.The amounts taken by individual… Continue

Reply of RECTOR regarding INTERWOOD


The matter is being taken up legally with the company. Please do not
worry about it as the worth of the VU degree speaks for itself. We
have numerous testimonials to that effect.


We Will Introducing The Worlds Smallest Tiny Digital Camera With Card.It is equipped with measures 1, 7 inches by 1.1 inches by 0.5 inches and weighs in at just semi announce. It is competent of capturing both video and unmoving pictures and features a microSD card slot. It is also cable to capture video in AVI at a resolution of 1280 x 960 pixels, it can snap still photos at a resolution of 2048 x 1,536 pixels. …

Girl: Do you want me to leave?

Boy: NO! Don't even think about it.

Girl: Do you love me?

Boy: Of course! Over and over!

Girl: Have you ever cheated on me?

Boy: NO! Why are you… Continue

" 20 roz se kharay paani ke khilaaf Ehl-e-Ilaaqa ka ehtjaaj..... 6 Ghantay ke liye main road band kr di...."
News like this makes me smile....
How fool these hundreds of people were.... They can Do "Ehtjaaj" for 6 hours, and wait for 20 Days long...But find themselves unable to clean
the road in just 3 hours....Dont know what are we waiting for.....How
long it will take to find our "Maseeha"??

She was there at the beginning
When the world was new to you -
She was there to turn to happy times
Those when, you were hurt or blue. 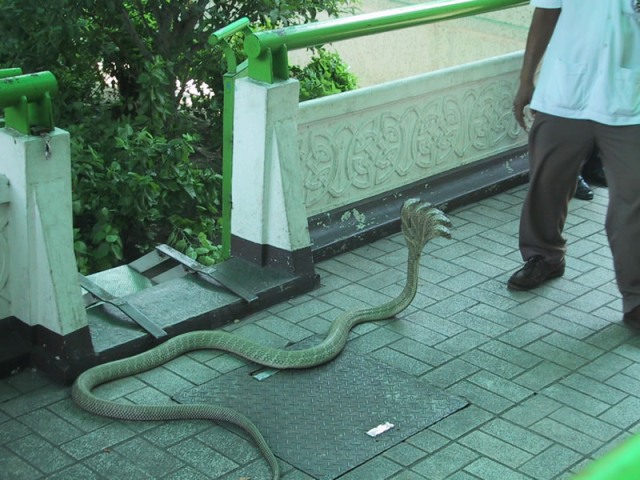 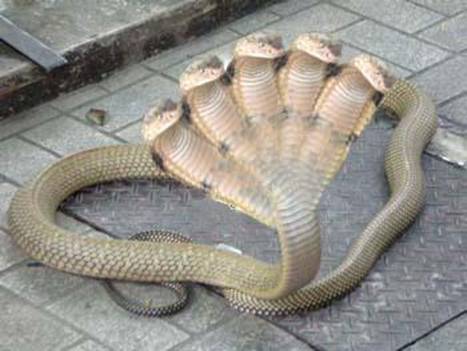 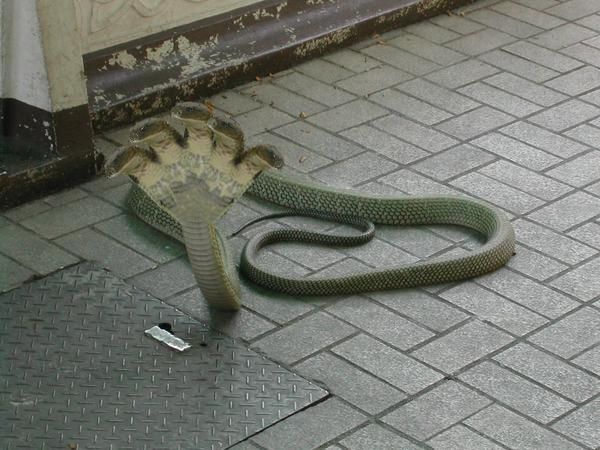 Art Made From Real Human Bones

PC in Your Keyboard

PC in Your Keyboard