Content counterfeiting and dodgy methods of maximizing ad revenues result in AdSense account suspension.
KARACHI: The recent ban on hundreds of Google AdSense accounts had given many people the impression that Pakistani publishers were being targeted, however, many local bloggers says this has not been the…
Continue

In the name of Allah, the Most Beneficent, The Most Merciful
Assalamo Alykum Wa Rehmatullahe wa Barakaatuh…
Continue

Abu Dujana: Meet the Lion with the Red Band

During the battle of Uhud, the second most significant battle (after the victory of Badr), the Prophet (peace be upon him) urged his Companions to fight and spurred them to show stamina and steadfastness in the Jihad. He started to implant the spirit of boldness and bravery in them. To wage and inflame them and maintain their zeal in the fight, he (peace be upon him) drew his sword, held it in his hand and called out… 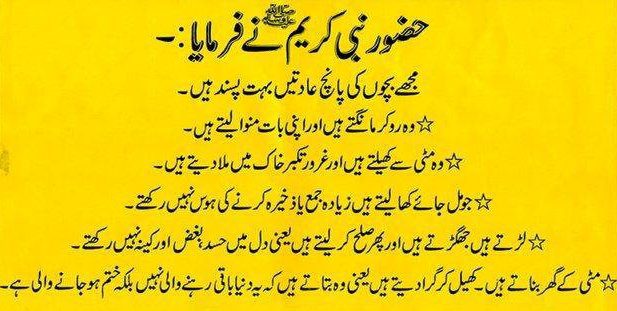 At Shaykhan, halfway between Madinah and Uhud, the thousand strong Muslim army led by the Prophet stopped. The sun had begun to sink beneath the horizon. The Prophet dismounted from his horse Sakb. He was fully dressed for battle. A turban was wound about his helmet. He wore a… Hello everyone! I am wajid and i am Juvenile Girl's cousin..please pray for her ..she is in hospital she got hit by a car..doctor said that she is very critical and it is very hard to to save her...agar usku aj hosh nahi aya tu woh comma ma chali jay ghi..please pray for her...please...

the best pictures of the week

the best pictures of the week

Absolutely Wonderful Things Made out of Chocolate!

Absolutely Wonderful Things Made out of Chocolate! 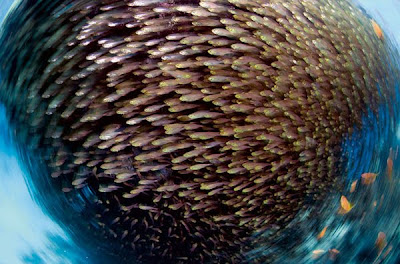 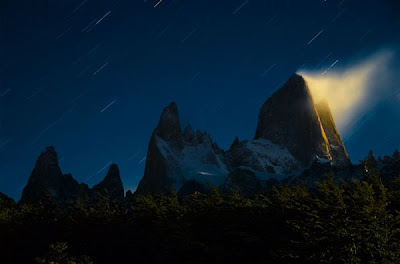 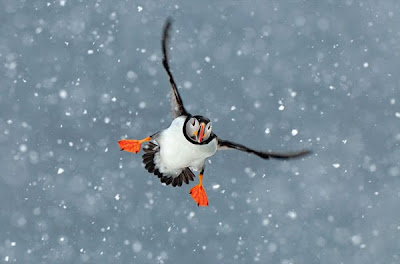 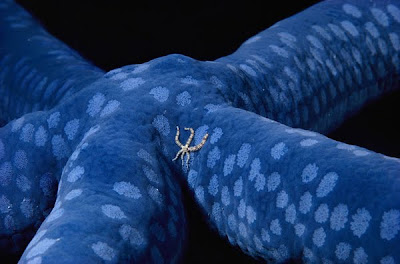 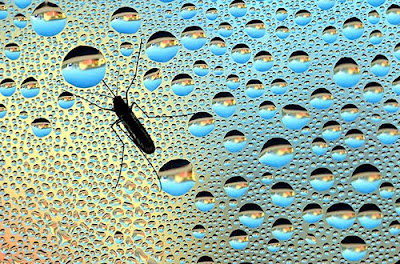 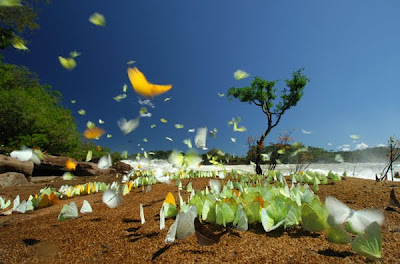 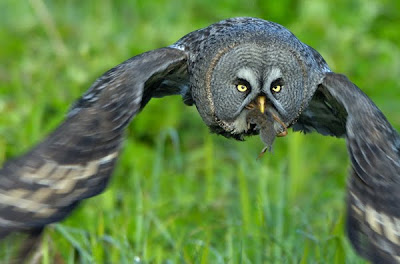 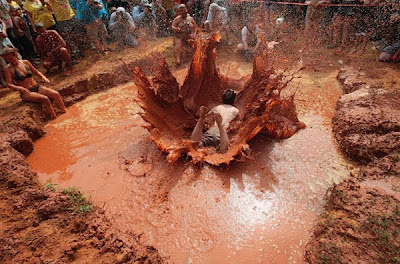 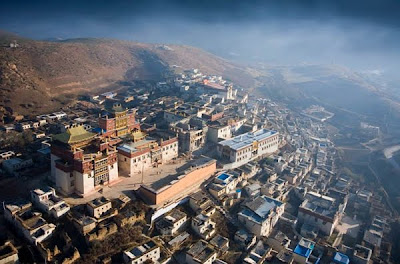 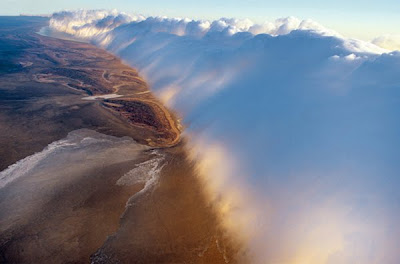 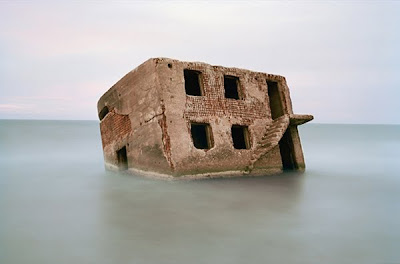 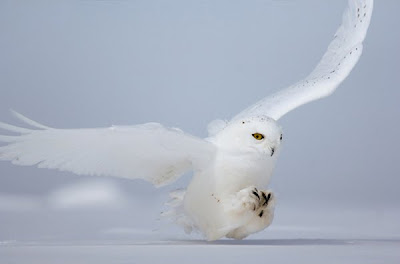 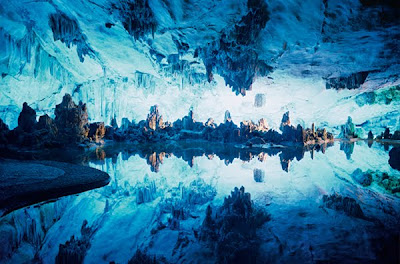 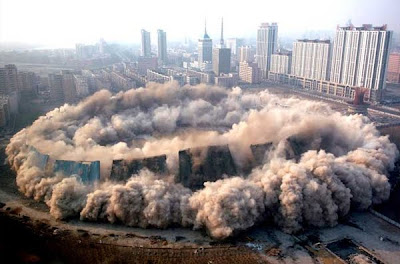 The Glass Balconies of the Sears Tower in Chicago

The owners of the Sears Tower, the tallest skyscraper in the United States (Chicago), inaugurated last week four glass box viewing platforms. These balconies are suspended 1,353 feet (412 meters) in the air on the 103rd floor. They are 10ft high and…
Continue

Blessings updated their profile
14 minutes ago