The Quaid-e-Azam House and Museum, earlier known as the Flagstaff House, is located on the Fatima Jinnah Road in Karachi, Sindh, Pakistan, and like almost all other houses on the road, was originally owned by a Parsi business…

Most Dangerous Animals in the World

Most Dangerous Animals in the World

On dry land, the danger is mostly form snakes and insects. And, as a matter of fact, Australia claims to have more species of venomous snakes than any other continent on earth, and a collection of Animals which are also among the world’s most dangerous.…

Mirrors Have A Memory 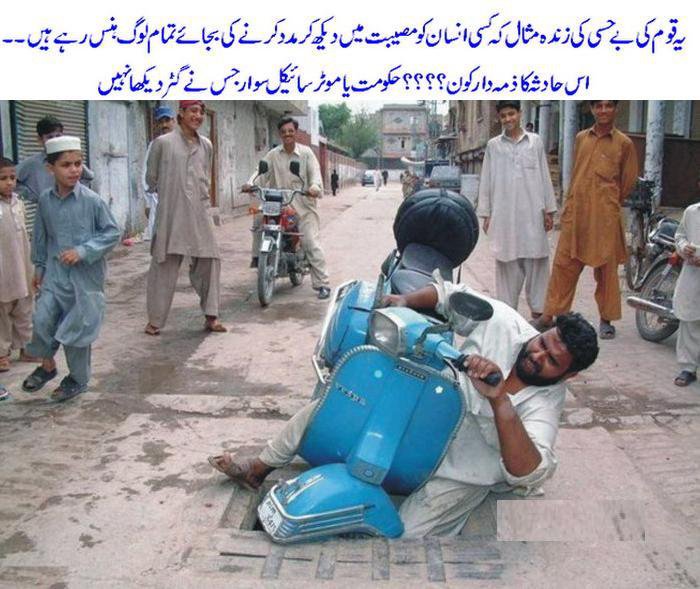 Al-Aqsa Mosque also known as al-Aqsa, is an Islamic holy place in the Old City of Jerusalem. The site that includes the mosque (along with the Dome of the Rock) is also referred to as al-Haram ash-Sharif or “Sacred Noble Sanctuary”, a site also known as the Temple Mount, the holiest site in Judaism, the place where the First and Second Temples are generally accepted to have stood. Widely considered as the third holiest site in Islam, Muslims believe…

Top Ten Most Beautiful Airport of the World Once day, father was doing some work and his son came and asked, “Daddy, may I ask you a question?” Father said, “Yeah sure, what it is?” So his son asked, “Dad, how much do you make an hour?” Father got bit upset and said, “That’s none of your business. Why do you…

How to Become Happier

The possible discovery of Life on Mars

July, 1996, it was announced that Dr. David McKay, along with a team of  scientists at Johnson Space Center (a division of NASA), had discovered  possible fossils of bacteriain a meteorite named ALH84001 that came from Mars.  It was found in the Allen Hills in Antarctica in 1984 after having landed there 12,000 years ago. While many scientists were excited at first, much of the proof offered fell apart.  NASA said that after two years of study "a number of lines of evidence have gone…

Does this sound like a strange question to you?

Of course we all know what is meant by the word "life", but how would you define it?

Do all living things move? Do they all eat and breathe? Even though we all seem to know what is meant by saying something is "alive", it's not very easy to describe what "life" is. It's almost as hard as describing where life came from. Even the biologists (people who study life) have a tough time…

ahm updated their profile
5 hours ago