Medicine is an essential branch of academics and community service. In a professional medical institution, degrees are awarded to physicians and surgeons in different fields, including Doctor of Medicine…

These are not the seasonal man-made beaches increasingly common in European cities located far away from the coast. These are shores created by nature, facing real oceans, and with the cities that rose around them being the only human creations. They're the world's seven best urban beaches where you can get that tan not far from fantastic restaurants and exciting nightlife. …

If Venice didn't exist it would still probably come to life in some Hollywood screenplay for the imagined backdrop of a romantic feature. Even so, it would most likely not be the fantasy that it is in reality, a fairytale of canals and breathtaking architecture. What can be more… While it may have been recently invaded by suburban mall favorites likes the Disney Store, Abercrombie & Fitch and H&M, Fifth Avenue remains New York's (and one of the… (Paris)
There are always long lines at the door but it's worth the wait to see the world's greatest and most famous museum. Leonardo DaVinci's Mona Lisa…

Most Beautiful Villages in the World

Amazing Architecture All Around The World

But as it turns out,…

Far below the Earth’s surface, where the sun rarely penetrates, is a world of twinkling glow worms, precious gems and limestone caves and mountains, a land inhabited by nature alone.…

Manama, Bahrain
Height : 240 meters
Cost to build : US$150
million
Completion date: 2008
Fast fact : It was the world’s first wind-powered
mega-structure.No doubt the futuristic Bahrain
World Trade Center has given the island’s skyline a
big, bright slap in the chops. But the maritime
connection doesn’t stop at its stunning…

Times Higher Education, a London magazine that covers higher ed, publishes a list each year of what it deems to be the best universities in the world, based on criteria that emphasize global scholarship and reputation. This is the second year THE has put out a list of the top 100 schools that are less than 50 years old. Read on for the top ten new universities, according to THE.… 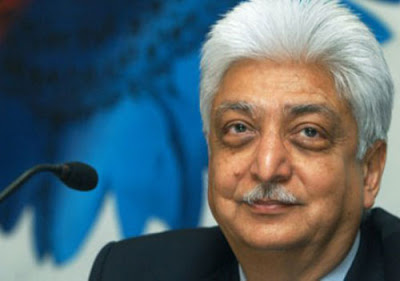 Azim Premji is an Indian Businessman & philanthropist who is the Chairman of Wipro (Software Company). Mr.Azim is one of the Indian leaders in software industry and the 3rd richest person in India.
Net worth:     $12.2 Billion…
Continue