1.There's nothing more disgusting among the insects than cockroaches. Of the world's 4,000 species, only 30 species live in our household. The house infesting species vary from the 3 cm (1.2 in) long American cockroach, Periplaneta americana (really nasty seeing it around the house), to the 1.5 cm (0.6 in) long German cockroach, Blattella germanica. But…

The 15 Longest Bridges In The World

With the opening of the Quindao Haiwan, Louisiana's Lake Pontchartrain Bridge fell to second longest after holding the top spot since it opened in 1956.

We included road bridges with spans that mainly cover water, and excluded bridges over land and structures built for rail… 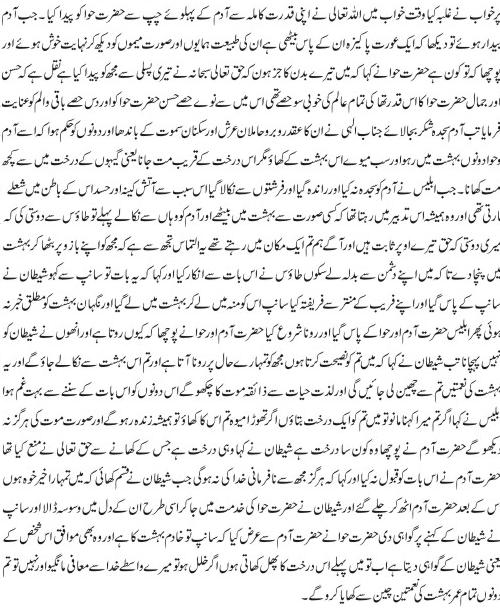 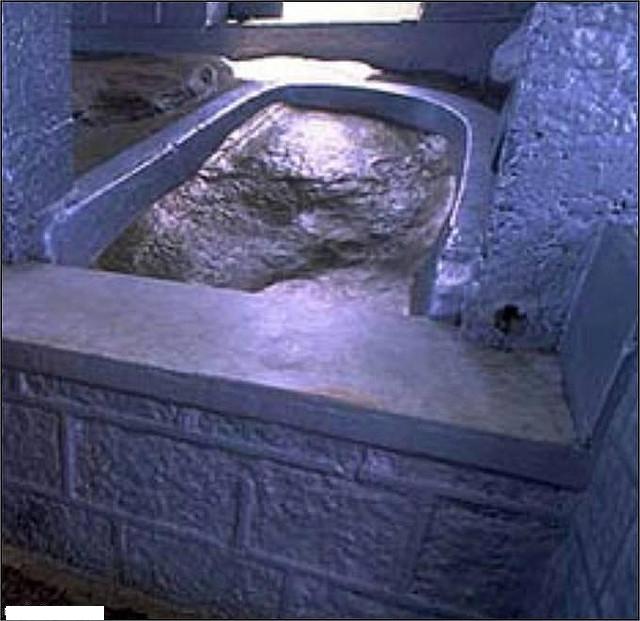 Pain is likely the fibromyalgia symptom that grabs and holds your attention the most. But fibro fatigue can be just as insistent -- and to make matters worse, it can intensify your pain and make it harder to cope. The good news is that you can break or at least minimize this cycle by taking practical steps every day to fight fibromyalgia fatigue and elevate your energy. The first step: Listen to your body. When you… Rasgulla’s are soft spongy cheesballs soaked in sugar syrups. Roshagulla, as they call in Bengali, is the king of Bengali sweets. These look like big pearls and taste so delectable that you’ll fall in love with this dessert. The best part is that they are so easy to make. Although rasgullas will be easily…

Why do we call it chocolate? The word chocolate is said to derive from the Mayan xocolatl which meant bitter water. Cocoa comes from the Aztec cacahuatl. The Mexican Indian word chocolate comes from a combination of the terms choco (foam) and atl (water) because for centuries early chocolate was only consumed as a drink. Vegetable carving at it's best

Vegetable carving at it's best… 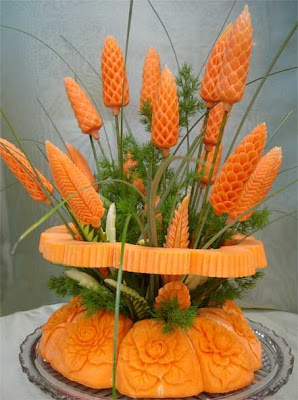 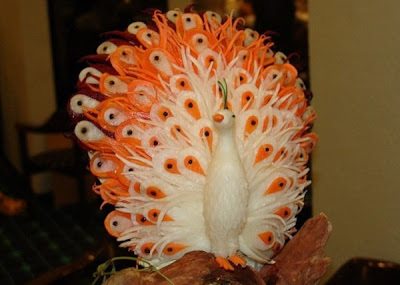 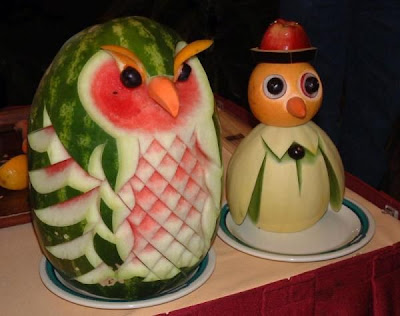 Our Lord! grant us good in this world

and good in the hereafter,
and save us from the chastisement of the fire Chimpanzees are great apes that are closely related to humans. These intelligent primates live in a variety of environments in western and central Africa. Because of the rapid deforestation of their habitats, chimpanzees are an endangered species. …

Cavan Scott investigates the long con of one of the stars of this year's Springwatch. How does the harbinger of spring get away with murder?

They are nature’s hustlers, cheats that have perfected the… It may be home or movie theatre, healthy, crunchy and yummy popcorn is a best treat to our tastebuds. Zea mays everta is the scientific name of  Popcorn that  belongs  to monocots…
Continue

Maheen and Soldierr are now friends

Maheen updated their profile
2 hours ago