Silkworms also known as domesticated silk moth and Bombyx Mori ('Silkworm of the Mulberry Tree' in Latin), is the insect from which silk is produced. One of the first products in the world to get the 'Made in China' tag is silk! Silk has been cultivated in China, since ancient times and traded world wide since then. Chinese people are smart and they know how to create a business out of any product and they have only been getting better at…

SMG PK is one of the most reliable & compact sub-machine guns in production at the Pakistan Ordnance Factories. Based on the Famous H&K delayed roller locked blowback system, this 9mm sub-machine gun can be employed for Close Quarter Battle (CQB) and is popular among para medics, military personnel, signal personnel, para jumpers, SSG officers on special duty, military police and civil law enforcing…

I already knew, and maybe you did too, that mourning doves will sometimes hang around our cold, snowy Northeast winters rather…

Some folks still have snow on the ground, but others are starting too see signs of spring. A friend of mine in Washington DC commented on Facebook that his daffodils are blooming, and recent reports say ruby-throated hummingbirds and monarch butterflies are on the way north once again. In many parts of the country, one of the… 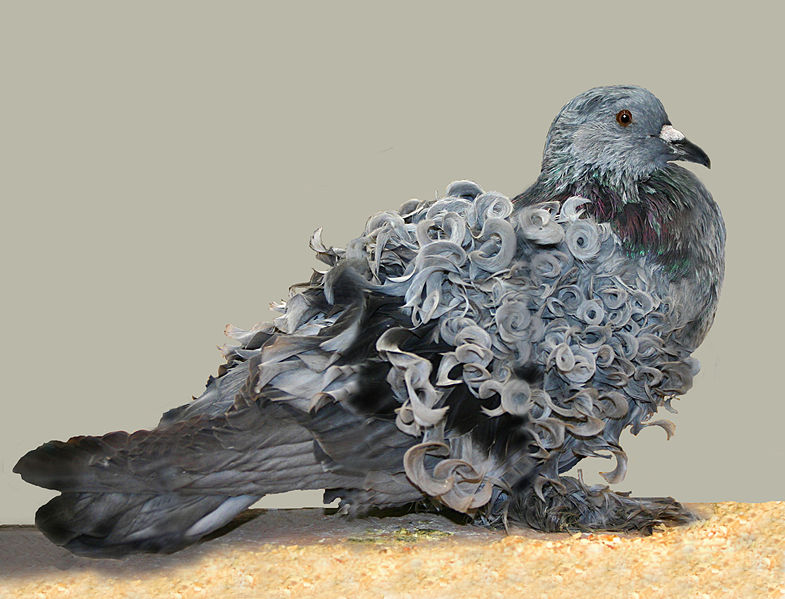 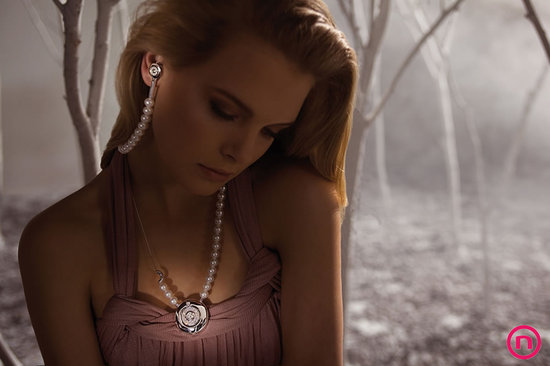 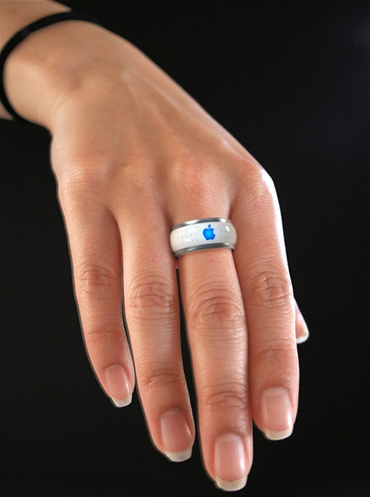 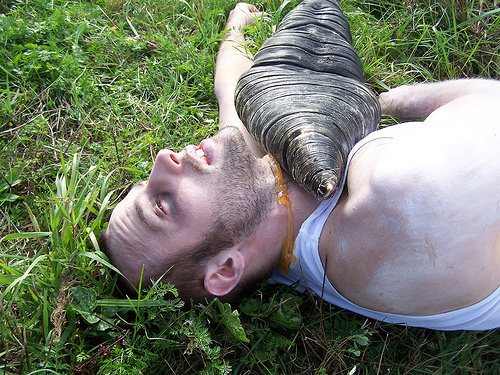 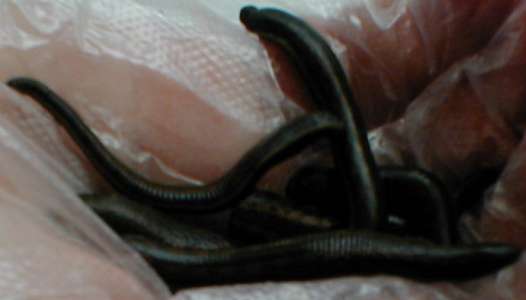 NOTE : All images are taken from google

Secretive and expert at hiding, spotted salamanders live in forests throughout much of the eastern United States and Canada. Though these bluish-black salamanders are large—about seven inches (18 centimeters) long—and distinctly marked with bright yellow or orange spots, they're still not easy to find. They're active only at night.… 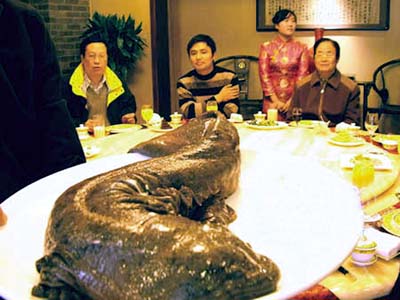 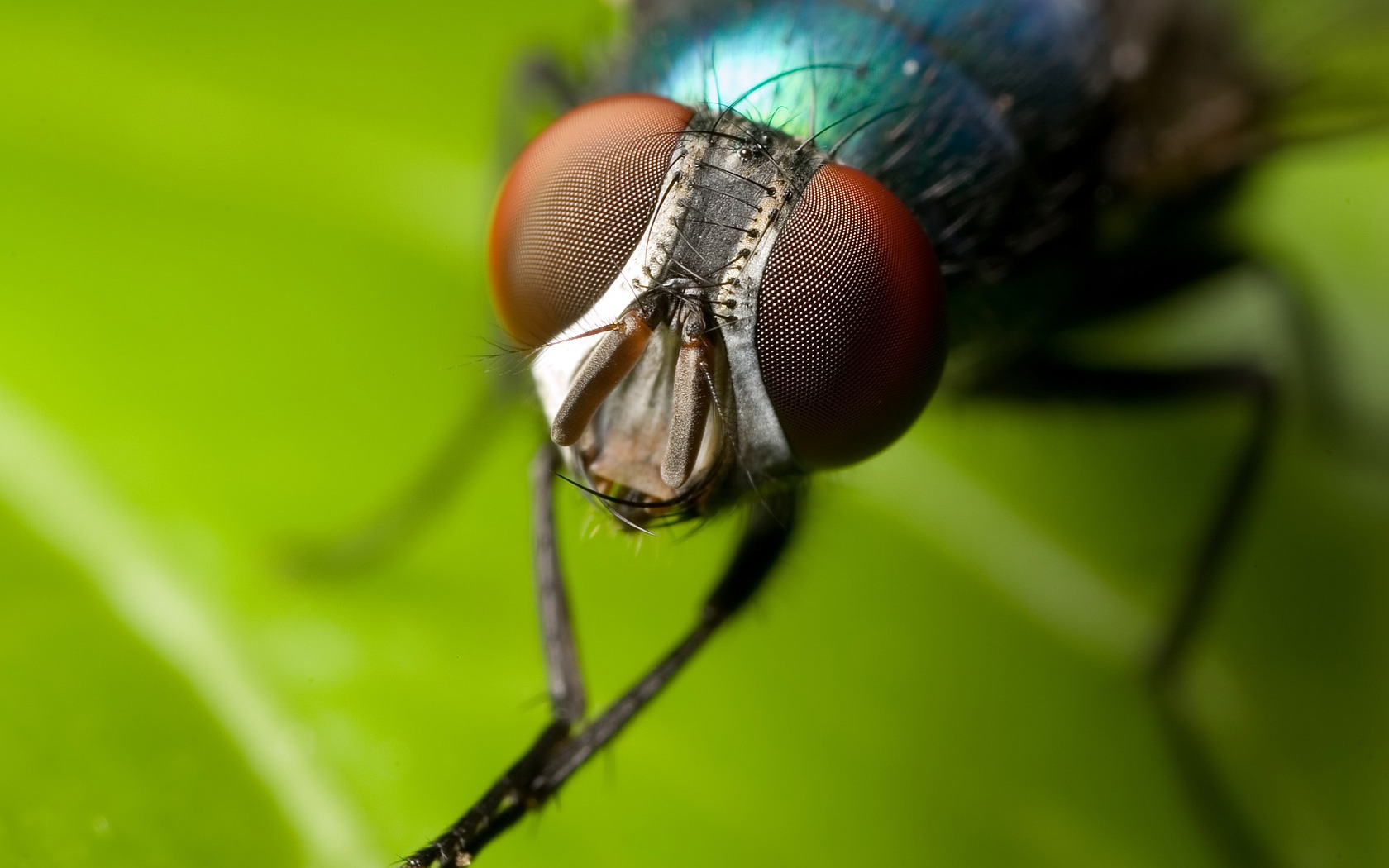 My Home: I am the most common of all flies and always found in the company of humans, human activities or homes. I am inactive
at night.

What I eat: As a larva, I eat organic material like plants,
food or juices in trash cans. As…

Booking travel is so easy to do, yet all too often we wind up spending more than we wanted.

Thank fee-happy airlines for that— there's no limit to what they'll charge for, from meals to checked bags and flimsy pillows.

According to the U.S. Bureau of Transportation Statistics, airlines made $3.3 billion in baggage fees alone in 2011.

With summer travel season in full swing, we've rounded up the best money-saving tips out… In the past year and a half, Samsung, a company that makes everything from dishwashers to smartphones, has become one the most powerful and recognizable names in tech.

Samsung was founded by Byung-Chull Lee in 1938 in Taegu, Korea. The company started as a food exporter in Korea and shipped items like dried fish and flour to China.…

Top Fashion brands of the world

These are the names we wear on our sleeves.  We wear them all over our body as a matter of fact, from shirts and trousers to underwears and jackets. Even our bags, perfumes and jewelries are adorned with their brands.  Their names slip right off our tongues as if they are integral parts of our family who we have known for a long time.

These are the top ten fashion brands in the…

Most expensive watches in the world

The President of the United States, Barack Obama, wears a Tag Heuer 1500 Professional Series. Former President Bill Clinton, on the other hand, sports a Panerai. Their French counterpart, Nicolas Sarkozy, has a Rolex.

In Hollywood, Daniel Craig was seen wearing a Rolex Daytona,…

MOst expensive pens of the morld

When we were just learning how to write, we all started out using a pencil with an eraser on top. Eventually, we made use of ballpoint inks. Perhaps, we may have even used more expensive pens like the ones created by Parker and Cross ballpoint pens. Pens are used from the most mundane tasks like writing down your grocery list, to real…