According to scientists, eyes evolved around 540 million years ago as simple light detecting organs. Today, vision is the most important sense for many animals, humans included, and they have became incredibly varied and complex. Take a look at some of the strangest and most incredible eyes in the animal kingdom.…

What do you get when you cast Sons of Anarchy’s Charlie Hunnam in a comedy film? Throw in Ron Perlman in a drag costume, Chris Noth playing a slightly crazy washed out actor, Chris O’ Dowd as a director who keeps filming his siblings in compromising situations and posting them on the Internet and finally…

World of Warships completes the World of War Trilogy games and is based on the epic battles that took place in the sea in the 20th century. The game is based on MMO action and offers a free-to-play environment with a very friendly user interface and comfortable controls. There is also a common economic system…

In fact, it is most likely that you may already have this application; it is usually installed during the rooting process. Superuser SU executable includes, required to run a command with root privileges and, what is best, you ask for permission every time this request happens. Good news is, it allows access…

The HP Envy Sleekbook is best known for its nearly nine hour long battery life which makes it a perfect solution for people who always find themselves on the go and are looking for something that is extremely portable. This laptop packs the AMD- Trinity Processor with an AMD Radeon HD 7500G dedicated Graphics card…

collection of 100 hadith About being the Best..

1. “The best of the Muslims is he from whose hand and tongue the Muslims are safe.” (Muslim)

2. “The best of people are those with the most excellent character.” (Tabarani, Sahih)

3. “The best of people are those that bring most benefit to the rest of mankind.” (Daraqutni,… 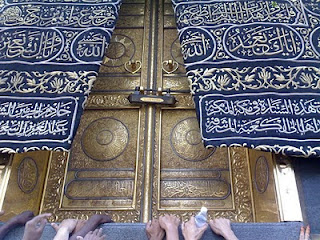 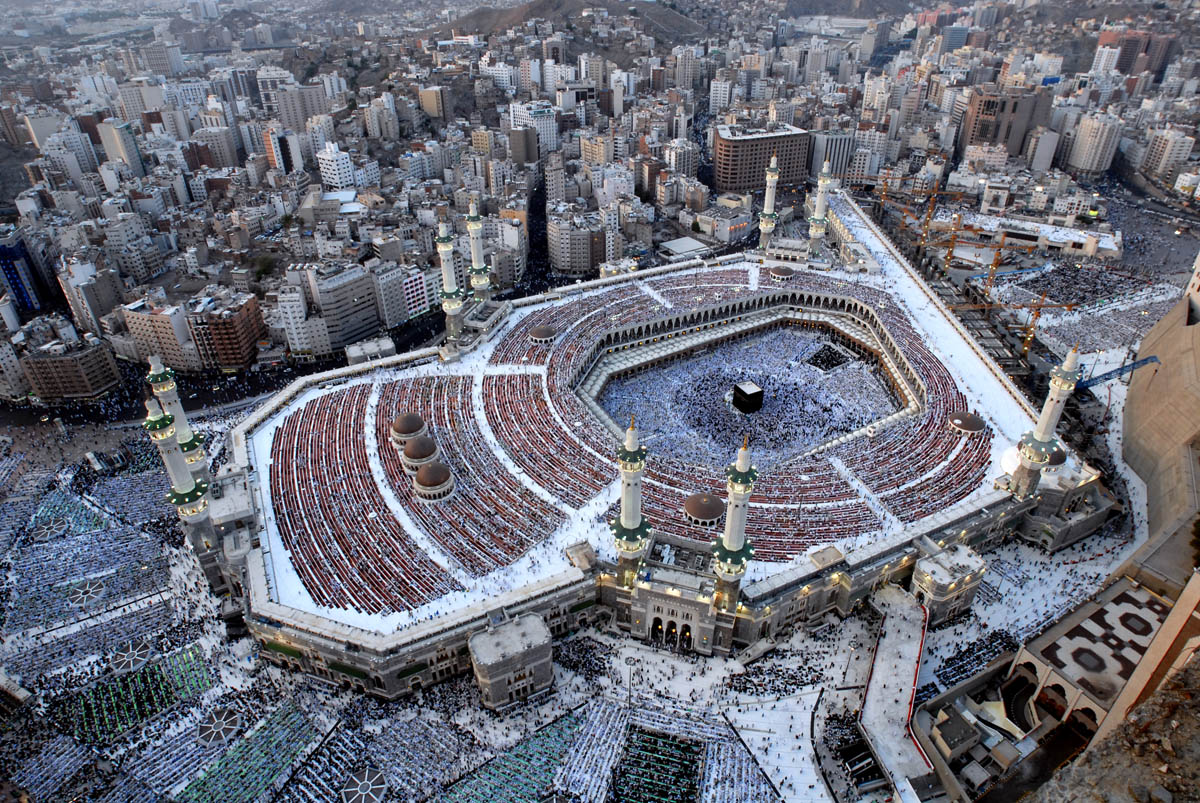 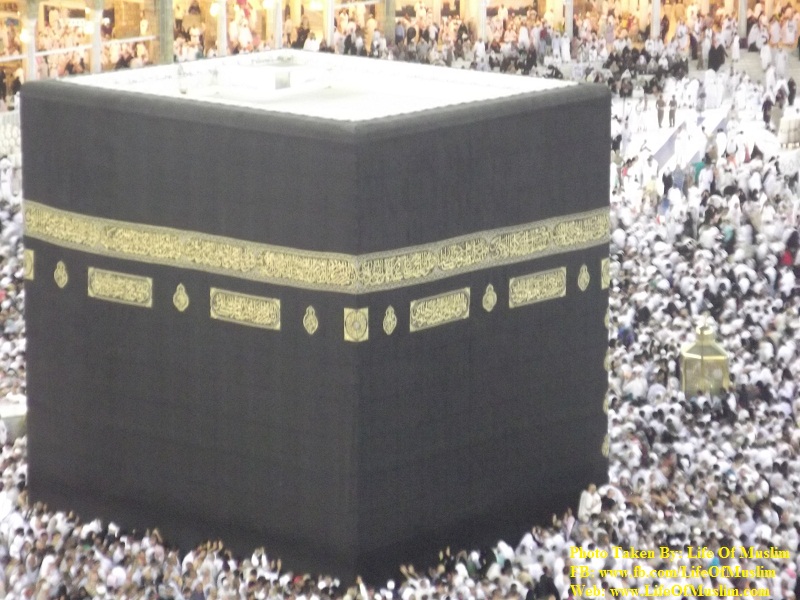 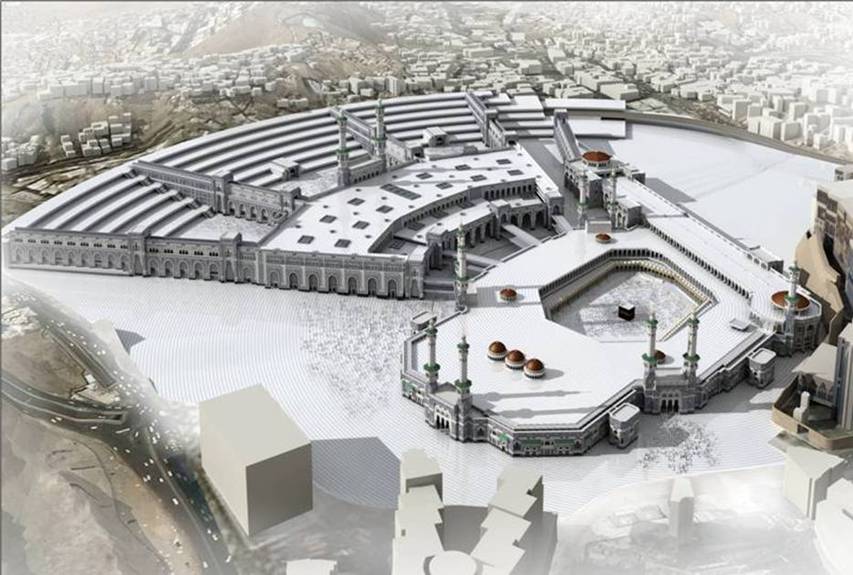 Pakistan Election 2013: 3 Reasons This Is Pakistan's Most Unpredictable Election Yet

With just NO day left until Pakistan’s much anticipated May 11 elections, the country is undoubtedly on the brink of major, ground-breaking change. The elections will be different from any other the country has had before – and it’s not just because Saturday’s elections will be Pakistan’s first peaceful transition of power from one civilian government to another. Rather, there is change coming into Pakistan from every facet in the country – from Imran Khan’s…

Today, from his hospital bed in Lahore at the Shaukat Khanam Memorial Hospital, Imran Khan made his final speech to the people of Pakistan before the national elections are held on Saturday. According to the rules established by the Election Commission of Pakistan (ECP), all political campaigning is supposed to be stopped 32 hours prior to the election. 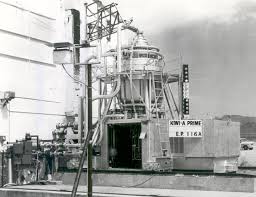 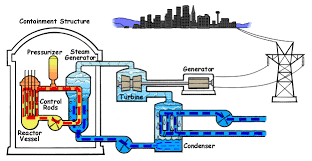 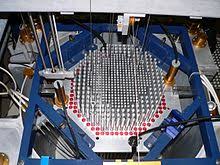 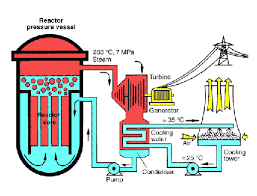 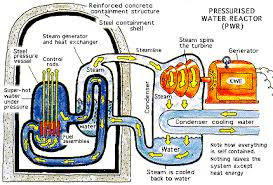 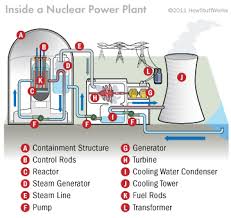 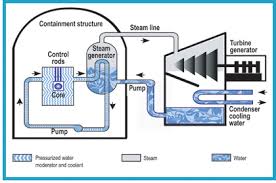 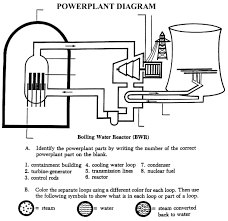 Eels are snakelike creatures, with long bodies, found in freshwater as well as salt water. Unlike land snakes, eels usually lack scales on their body. However, a few species can be found with tiny scales along their bodies. More than 100 vertebrae are found in eel's spine. It makes the creature very flexible. True eels are an order in themselves (Anguilliformes), which consists of four suborders, 19 families, 110 genera and approximately 800 species. Genomic studies…
Continue

Facts about ELKs ( an interesting and big animal) 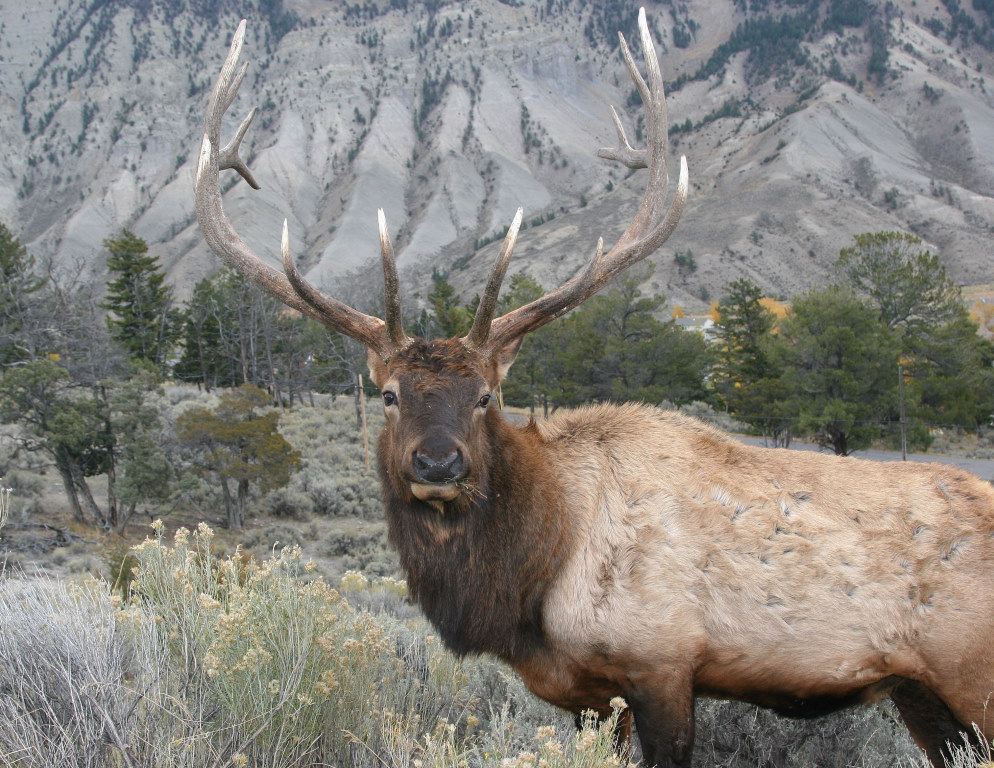 Elk, also called wapiti, is the largest species of deer, which is found primarily in North America and East Asia. It is also one of the largest mammals inhabiting these regions. It has also been introduced to countries like New Zealand and Argentina. Elk resembles the red deer of Europe, though it has been established that both belong to different species. It is an herbivore animal and feeds on grass, shrubs, leaves and tree bark. Male elk is called bull, whereas…
Continue