Among all the sweets that could break our heart and diet aside from cake is ice cream. It has been an all-time favorite not just of kids but also even by adults. A scoop or a cup of it would definitely suffice after supping from a delightful meal. Yet, it is true that it would add an inch or two to your waistline but have you ever thought that aside from the typical and favorite flavors that you will get to see in the store and others commercially, there other weirdest ice cream flavors in town? Read on and find out about it yourself. 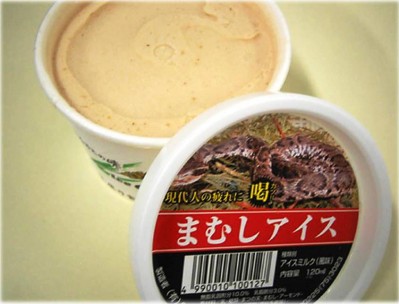 This is a creation and invention of Japan who is known for the weirdest and unique flavors of ice cream. It comes from the poisonous reptile and scariest on earth, none other than the snake. Its main ingredient is a milk-snake mash that tastes like bile. 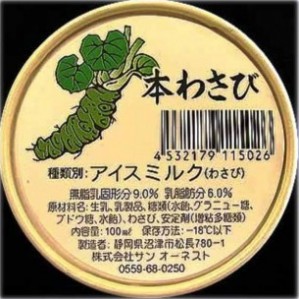 Another unique combination from a wildest mind of Japanese ice creams, which actually comes from the spicy horseradish plus a mixture of raw fish. 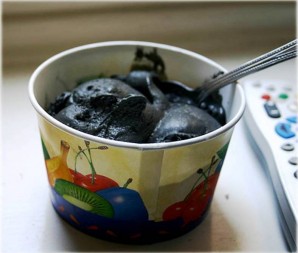 From the word itself, it is indeed nasty because it has a substantial amount of Ammonia that could make anyone sleep because of the drowsy feeling it can cause because of the strong effect it has into someone’s sinus, once taken. It also has a salty licorice as one of its ingredients. 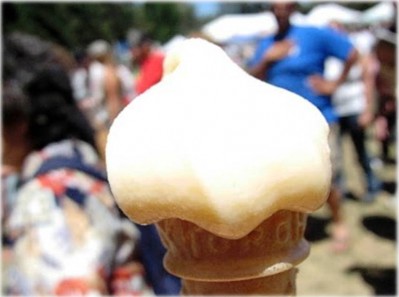 Garlic is like a perfume whenever you smell it being cooked in oil together with onion. The place that holds the title as the garlic capital of the world, which is California, is the maker of this ice cream and it really proves the world that they deserve the title. This is actually the popular and main attraction with their annual celebration known as Gilroy Garlic Festival. 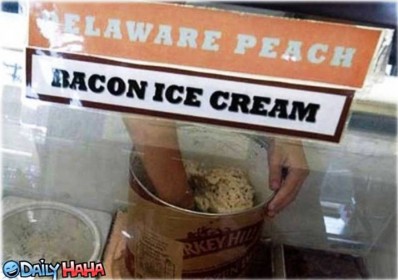 Your favorite breakfast menu combined with sunny-side up egg is now turned to be your next best selection of ice cream flavors. In fact, it is also combined with candy flavor but majority did not like the combination but you could try how to eat breakfast in a sweetest way, which is unique. 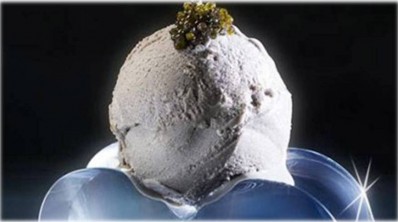 It is called Foie because it is a liver of a duck or goose which is actually forcefully being fed to reach the desired fatness where it can be used to produce the creamiest kick of ice cream. This is known and created in France and would cost you $150 to have a taste of it. 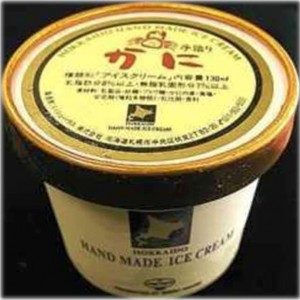 Another weird ice cream from Japan, which came from crabmeat, as the title suggests. Everyone is aware that Japan is rich in seafood and other delightful delicacies but this one may not be their citizen’s favorite. You could try it for the sake of curiosity. 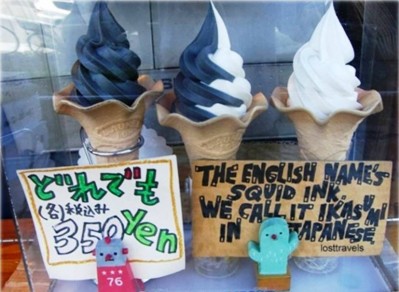 Another invention that can be found among the collections of newest and craziest flavors of ice creams in Japan where definitely comes from the ink of the squid. Aside from that, they are combination of shrimp, octopus, fish, eel, and whale. 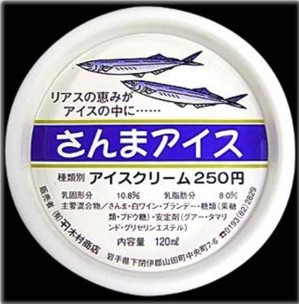 Japan has bagged the second spot with their smelly fish ice cream because its main ingredient is saltwater fish with a mix of brandy to lessen the smell but it tastes fish still. 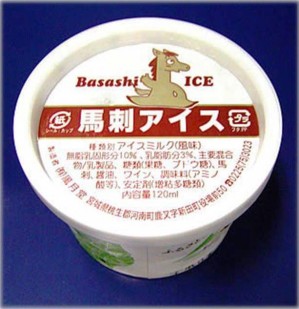 The number one spot still belongs to Japan because the horsemeat, which is being avoided by people not just in Japan but across the world has become the main ingredient for this number one and weirdest flavor that Japan has ever invented. It might be radical in concept, yet it has chewy stallion chunks inside. Just imagine how your stomach would react with it. Be ready to make a real battle.

M. Haris left a comment for Sana rajput
23 hours ago

M. Haris left a comment for Sana rajput
23 hours ago