789 A Jail Cell Themed Restaurant in China, a very popular variety of themed restaurants. Probably for this reason, in the Chinese city of Tianjin was opened restaurant in prison style. As stated by the owners in their institution has established a good and friendly atmosphere, which reminds its visitors that they need to comply with the laws of life and to be good citizens of their country. In general, before you a Chinese version of the combination of business with pleasure in all its glory. 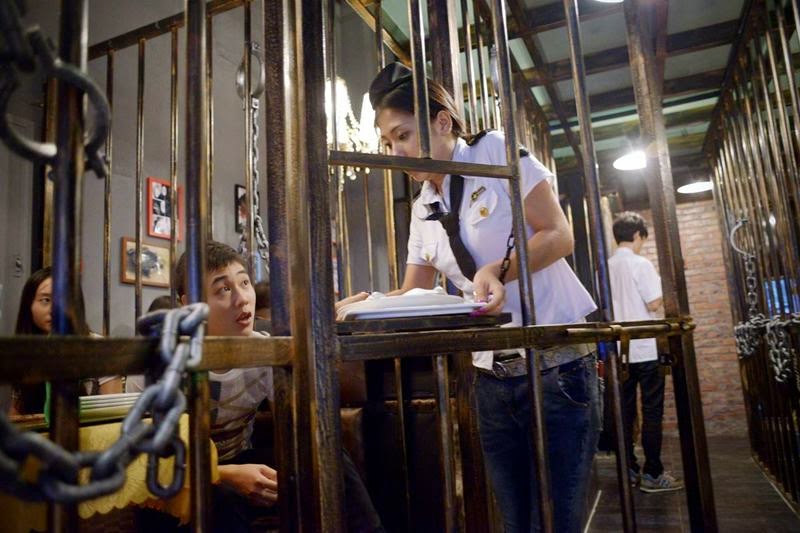 The restaurant, whose name "789" sounds like an inmate's identification number, purports to offer a taste of prison life without a jail sentence, China Central Television (CCTV) reported. Customers walk down dimly-lit corridors before being "locked up" in iron-barred cells, equipped with shackles and handcuffs. There are no such luxury as waiters to take orders, CCTV said.
Owner Zhou Keqiang was quoted by CCTV as saying: "I let customers see how it feels to be in a jail cell. Because sometimes society feels like a jail cell. "But here we have delicious food, warm lighting, we have our sound engineers, including a singer for our main venue, so while you're eating, you're free from all of this pressure." Mr Zhou's idea, while novel in China, is not entirely new. Similar jail-themed restaurants had popped up in Taiwan and Japan. 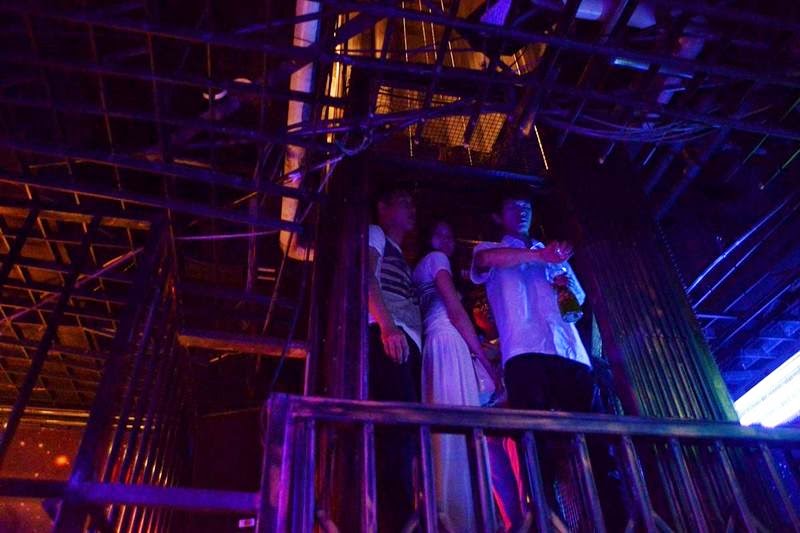 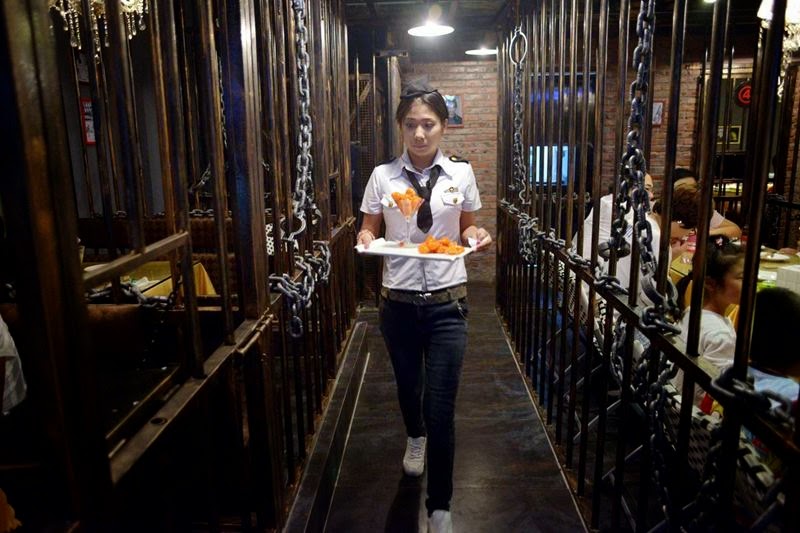 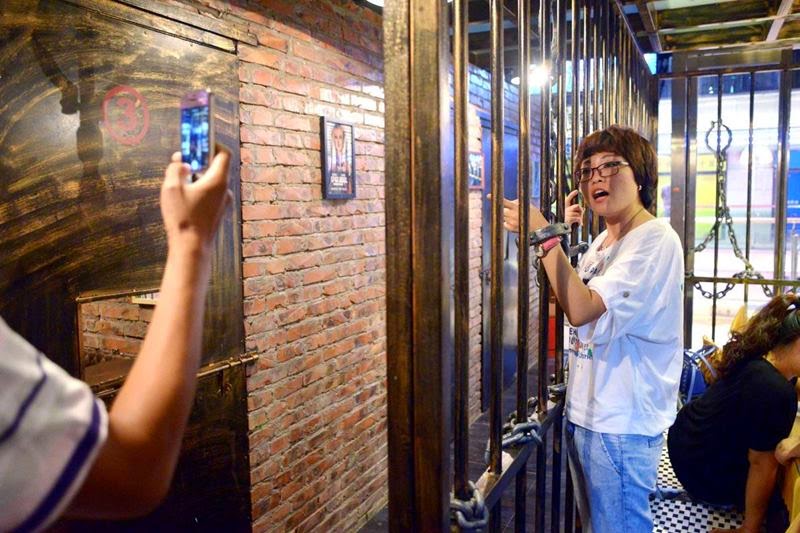 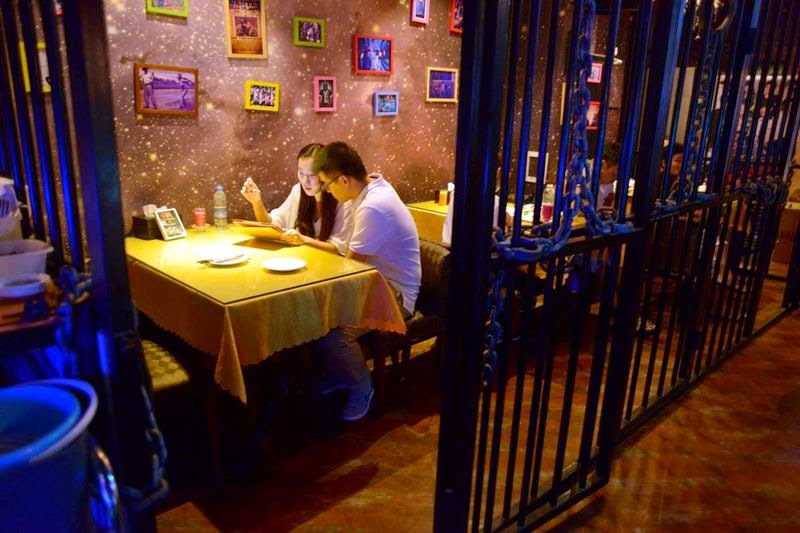 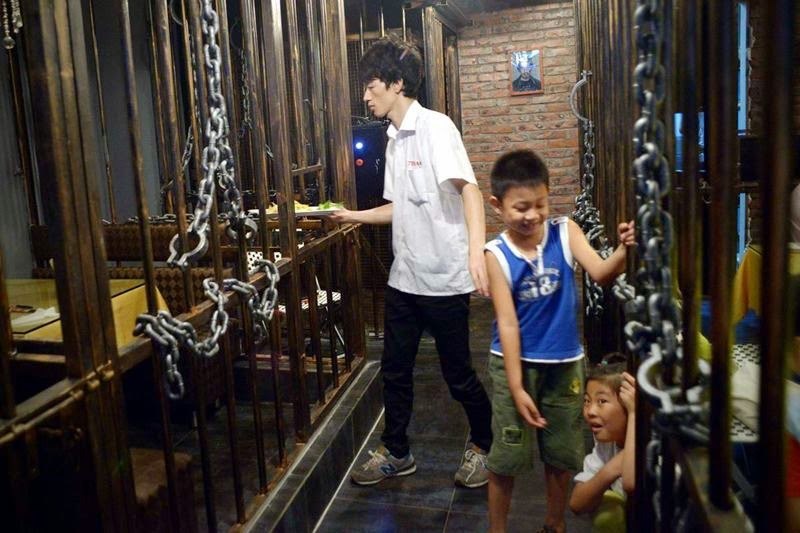 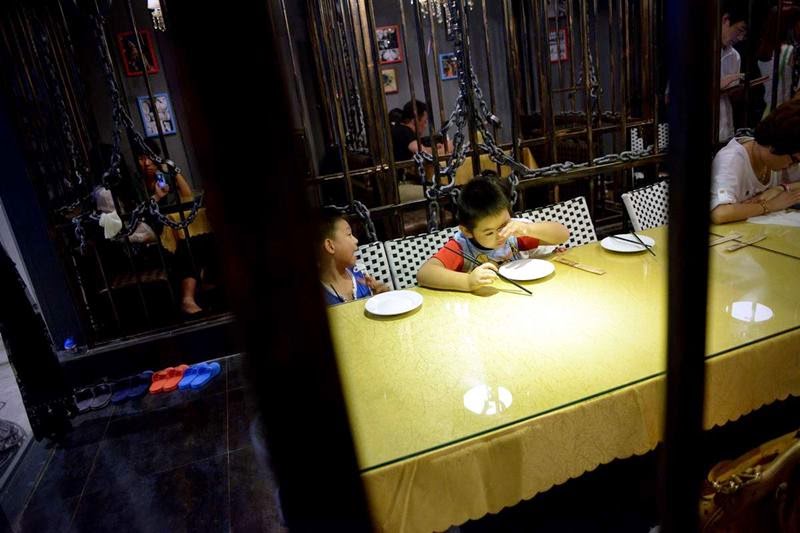 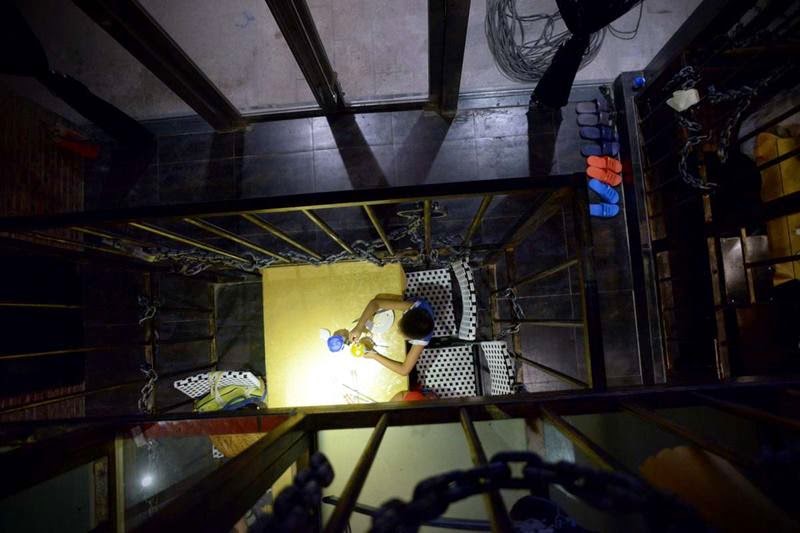 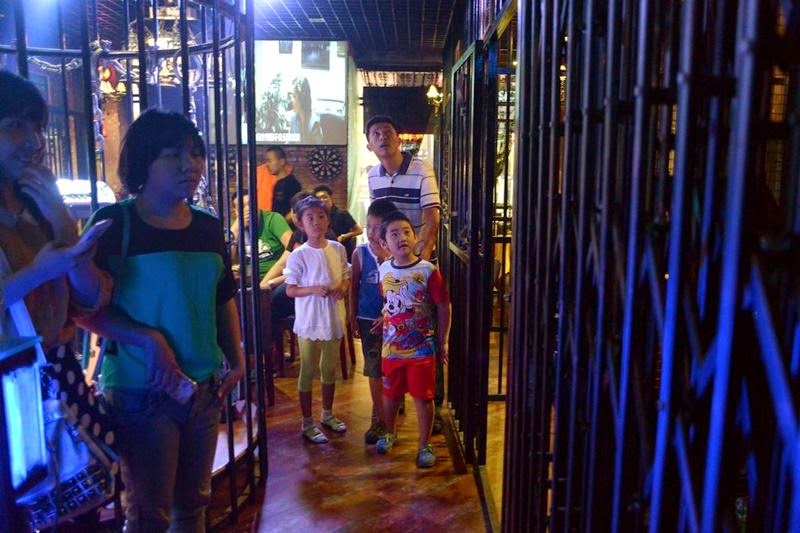 Saman is now a member of Virtual University of Pakistan
52 minutes ago
Welcome Them!