Istanbul is the largest city in Turkey, with the economic, history and cultural heart and it holds the population of 13.9 million in the area of 5343 square kilometers. Istanbul holds the worlds busiest waterfall Bosphorus which is located between Black Sea and Sea of Marmara in the northwestern Turkey. Istanbul was the city holds the most significant cities in the worlds history which is from Sarayburnu promontory around 660 BC as Byzantium. It served as the capital for Roman Empire around 330 to 395, for Byzantine Empire from 395 to 1204 and later from 1261 to 1453 and for Latin Empire from 1204 to 1261 and finally for the Ottoman Empire from 1453 to 1922. 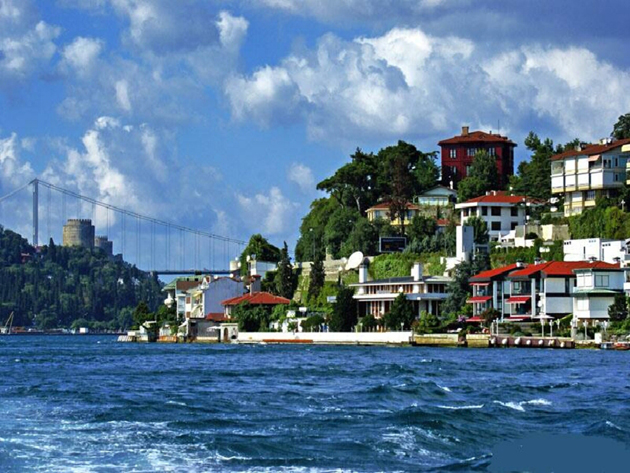 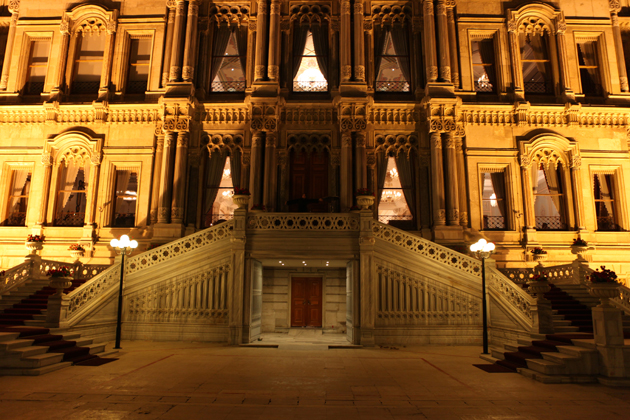 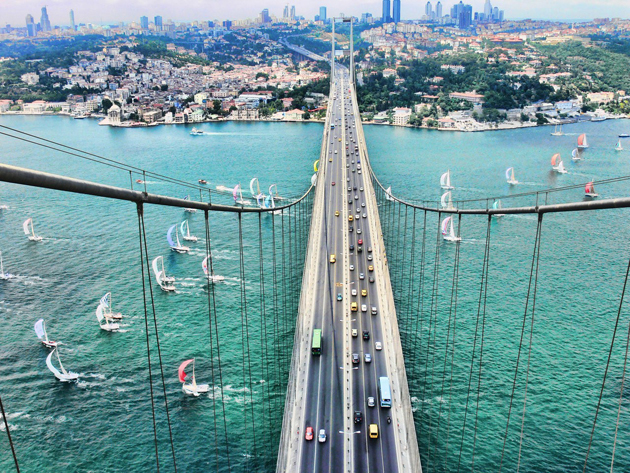 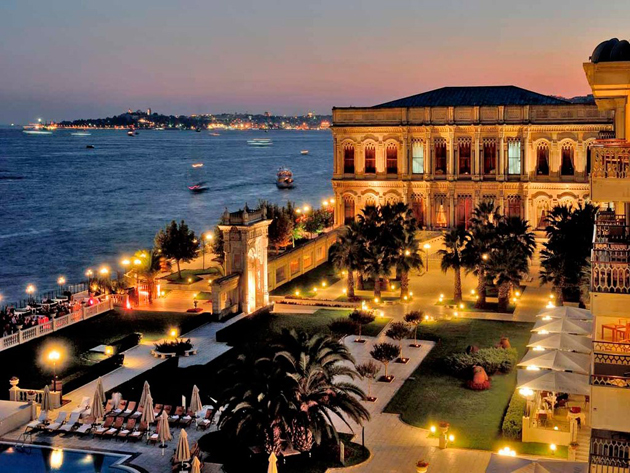 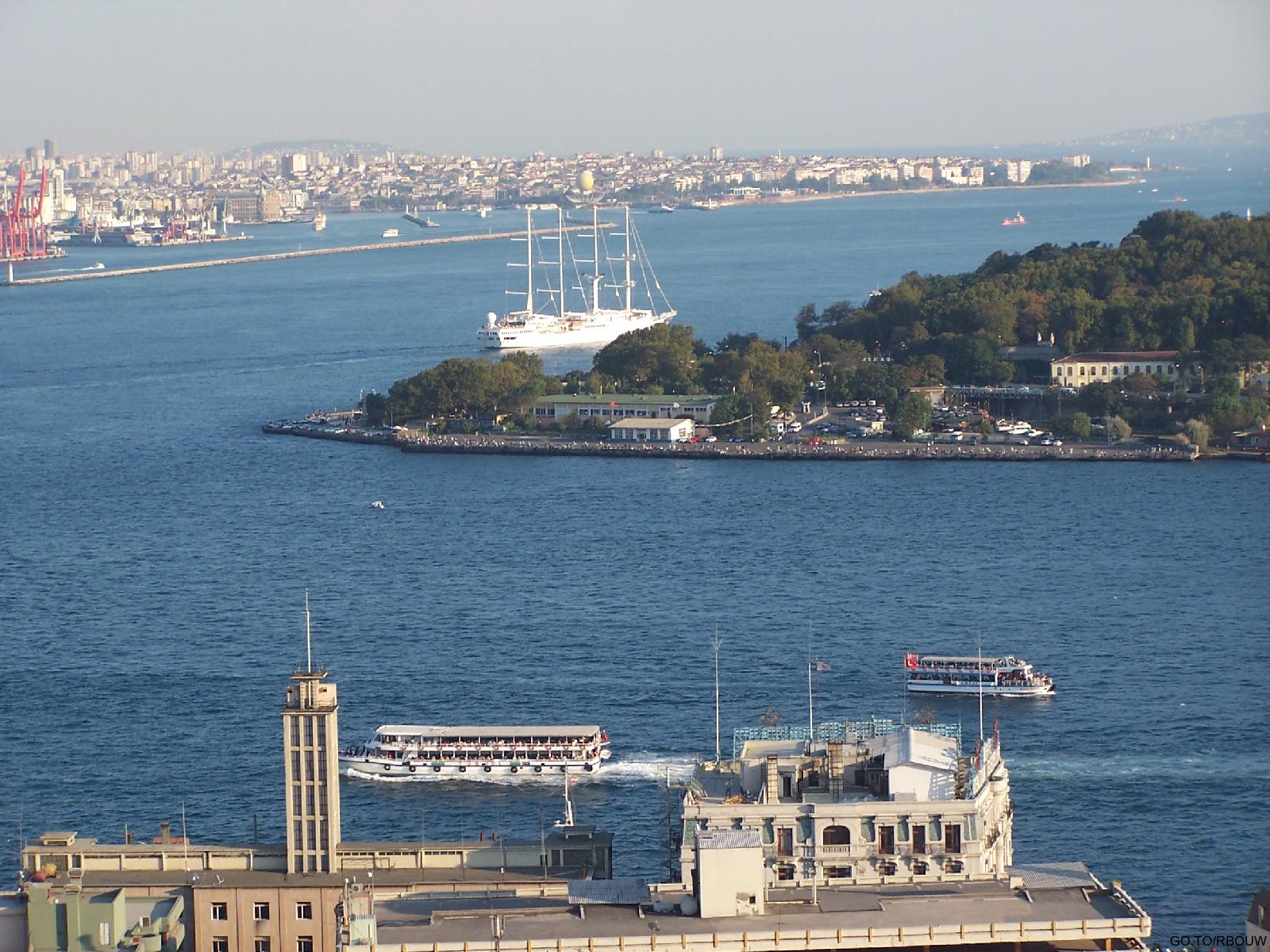 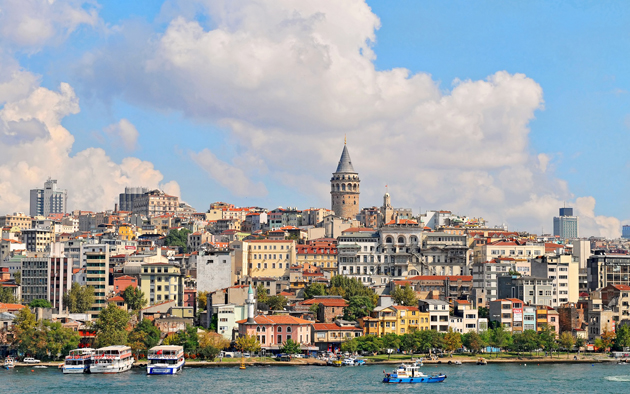 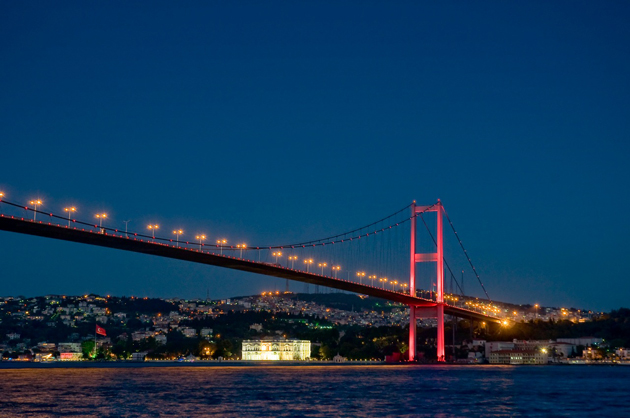 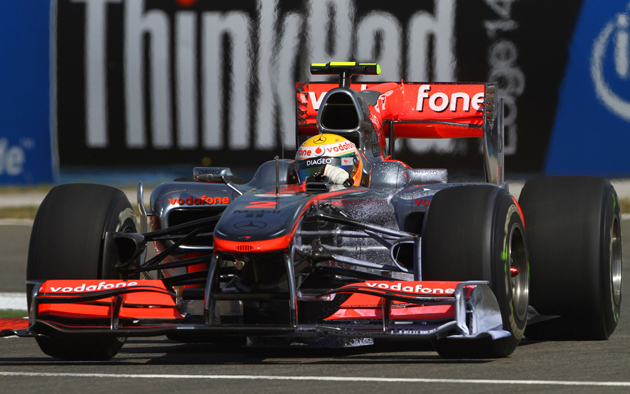 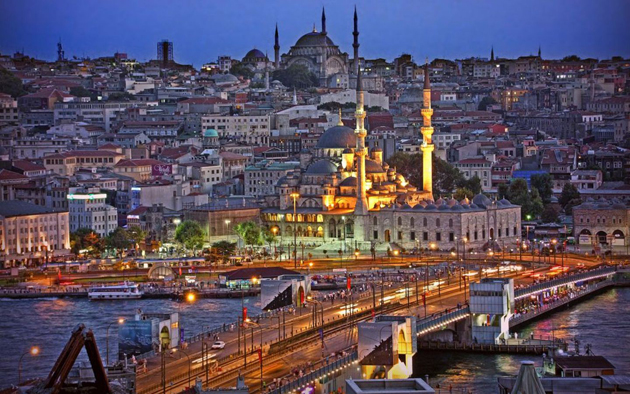 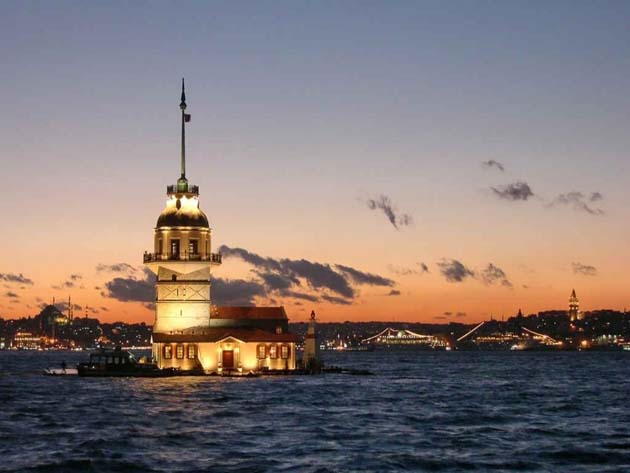 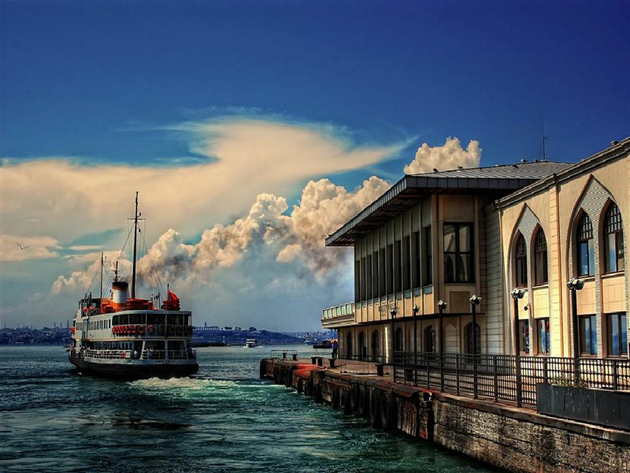 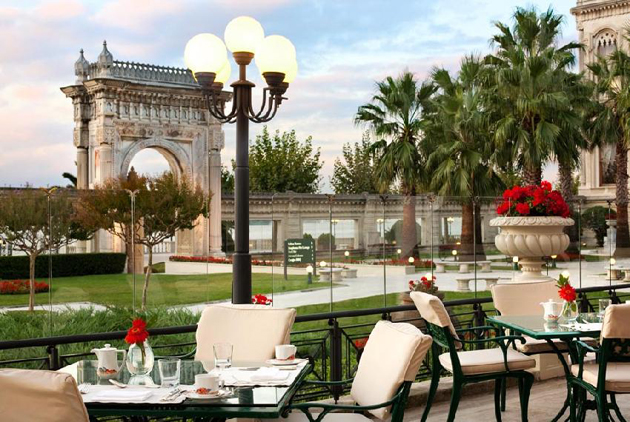 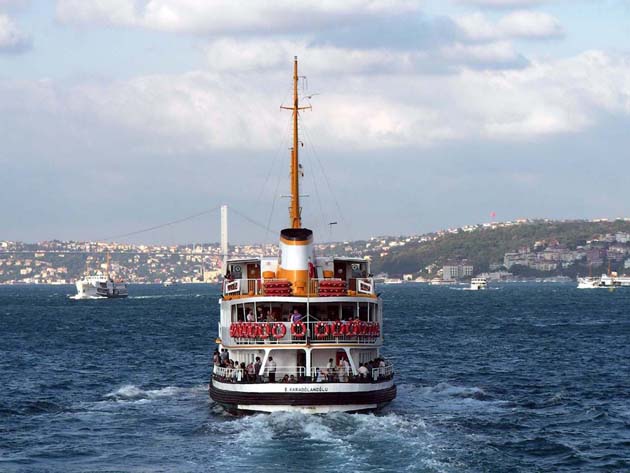 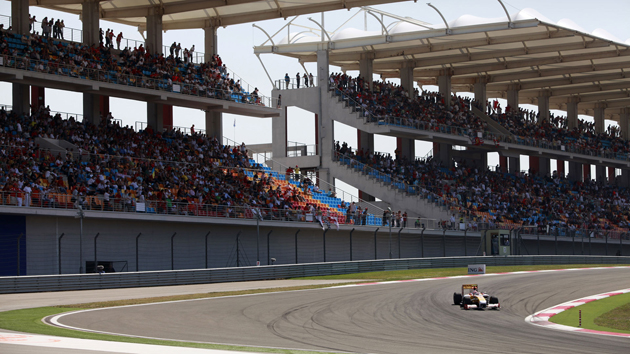 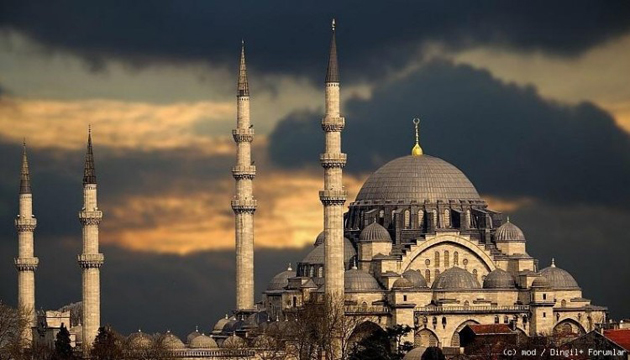 In history Istanbul is known as cultural hub till now. Ankara has made the competition with Istanbul after the Turkish Republic. We should say that Istanbul win the competition, since it holds the cultural history which has the roots to the origin. More museums like Istanbul modern, Pera Museum and much more which opened around 2000 takes the highlight in the history. Cultural festival of Istanbul which holds the primary role in Music and dance makes the records. International Istanbul Film Festival and International Istanbul Jazz festival which is the more than the festival which keeps the crown for the culture.

Aya Sofia which is also known as Hagia Sophia which is turned from Church to Mosque and now to Museum says the history. It says about history and the architecture till date which is built more that 1000 years ago which is I am not sure. At first it is known as “Church of Holy Apostles” built around 360 AD. When you have a chance to go there just remember to see the top of it which speaks about the history. It takes five years with ten thousand workers to build it. Later by 1453 Sultan Mehmed Conquer it and changed it to Mosque in the name of Allah says the history. By 1953 it is changed to Museum.

Basilica Cistern which brought drinking water to Istanbul from Thrace which was built is sixth century which is located opposite to Blue Mosque which is also known as Sultan Ahmed Mosque. This place proves the old epic and you will feel it when you reach there which takes to the olden days which was built around 532 AD. This has more patterns which is from the Pagan temples and much more for researchers.

Rustem Pasha Mosque, Bosphorus Strait, Istanbul Archaeology Museum (Arkeoloji Muzesi), Kucuk Ayasofya Camii (Church of the Saints Sergius and Bacchus) and much more places there with the record of history and various life styles that followed in early days. It makes you check your date and time and makes you to think about the present world.

There are more beaches in Istanbul which is easy to build a beach over there. Beaches like Sile Beach which is about 70 kilometers which attracts you much more. it has a delightful holiday center to enjoy the world with family and friends and the events there will be traditional. Uzunya Beach, Kilyos Beach and other beach are the famous beaches built with the attraction for the tourist to enjoy the life and the places there is very attractive to be sure.

Thank u so much Imran Yaqoob