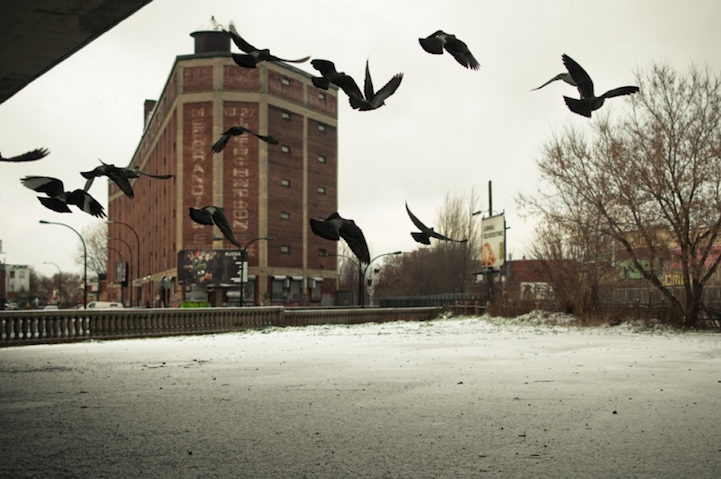 In the early hours of a day, when the sun is up but most people are not yet awake, the light is soft and the city streets are peaceful. Photographer Julien Coquentin found himself drawn to these moments and captured them in his series, aptly namedEarly Sunday Morning.

Not everyone loves dawn, though, and anyone who has ever fought with the alarm clock in the wee hours of a winter morning may snuggle deeper under their warm covers after viewing the series, where snow softly falls to the ground along beautifully isolated alleys and streets.

Also known for his , Coquentin reveals his more serious side in these meditative, serene scenes. A hazy fog fills the sky as the city begins to awaken, and the soon bustling streets are scattered with a handful of cars and the occasional pedestrian brave enough to venture out into the cold. Early bird or not, viewers will certainly appreciate the contemplative quiet that the artist captures in each still image. 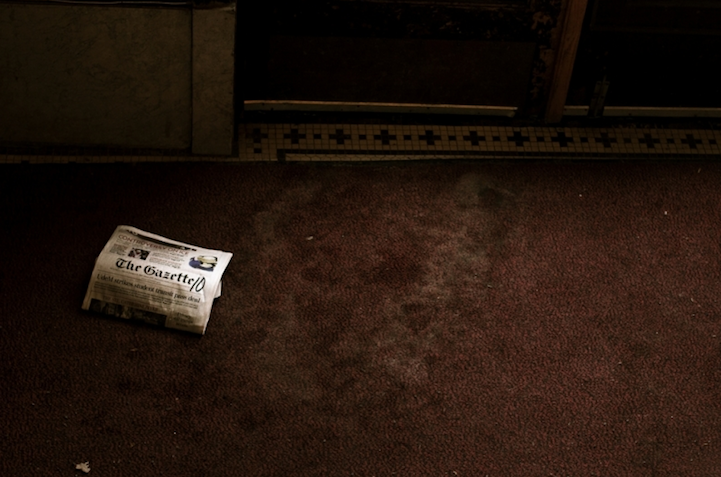 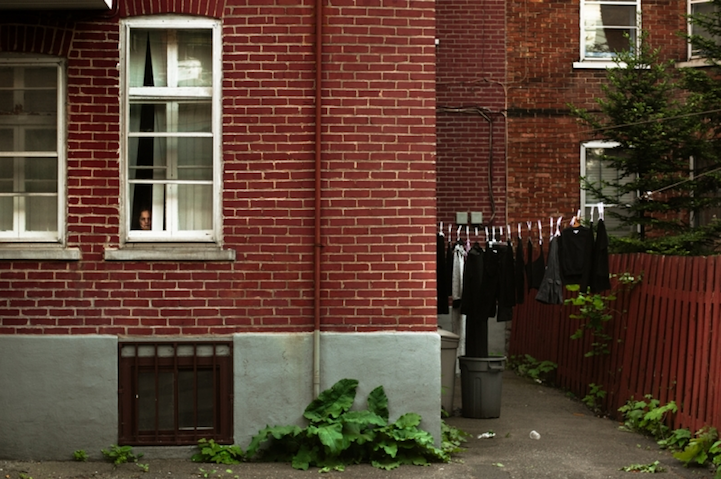 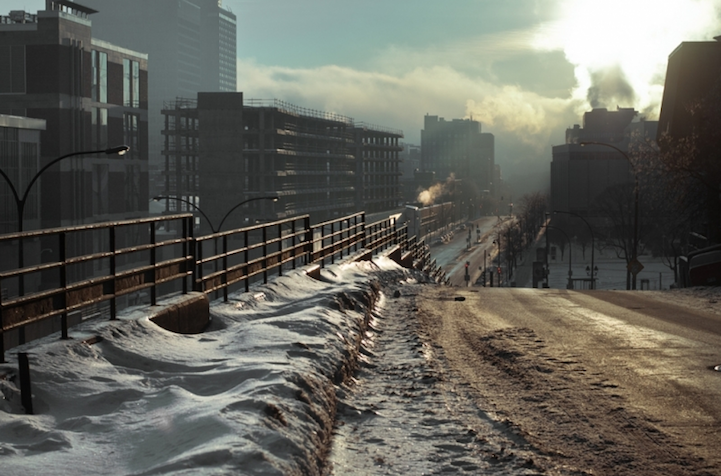 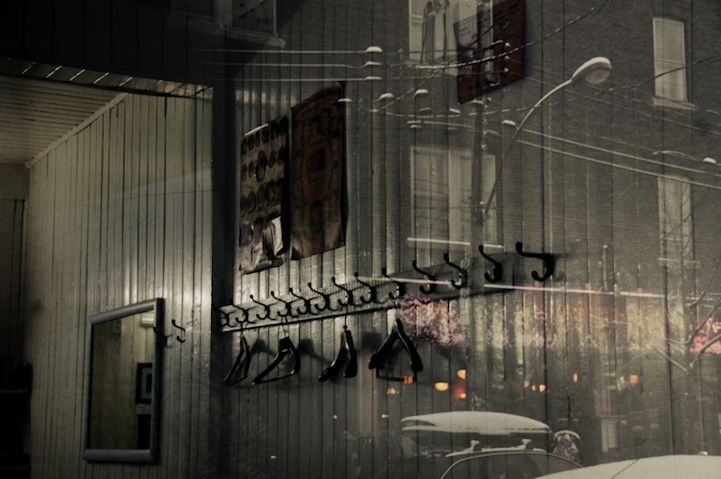 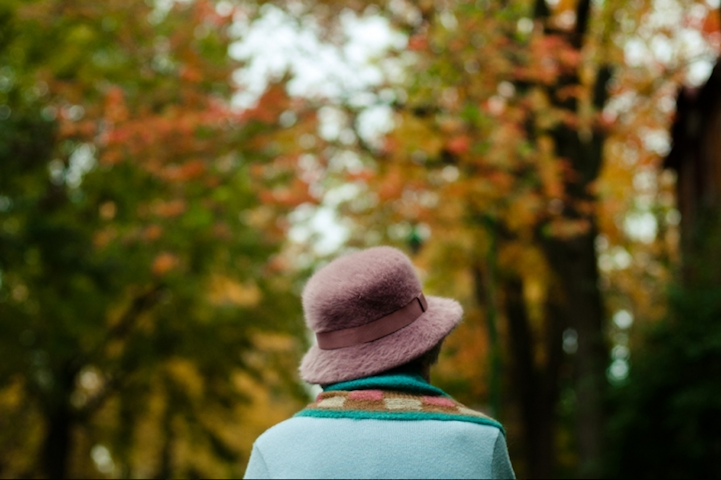 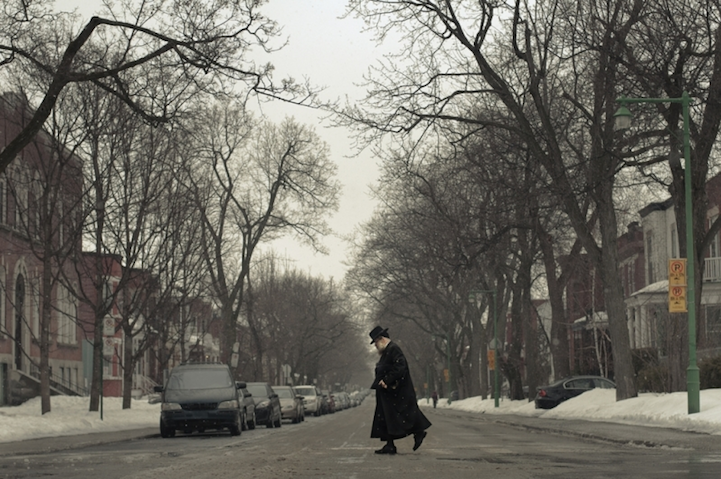 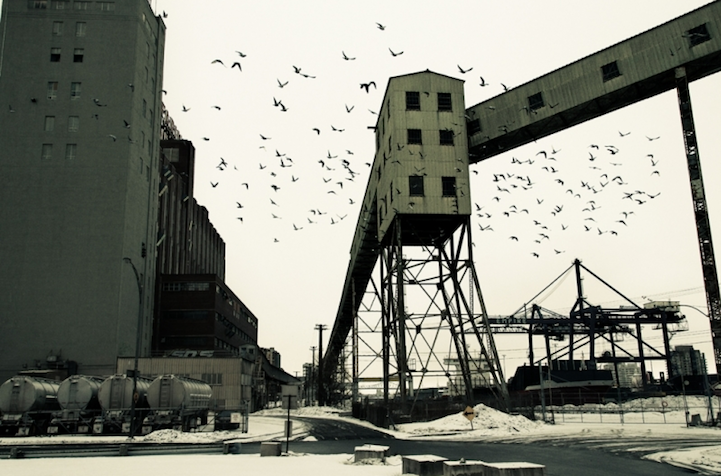 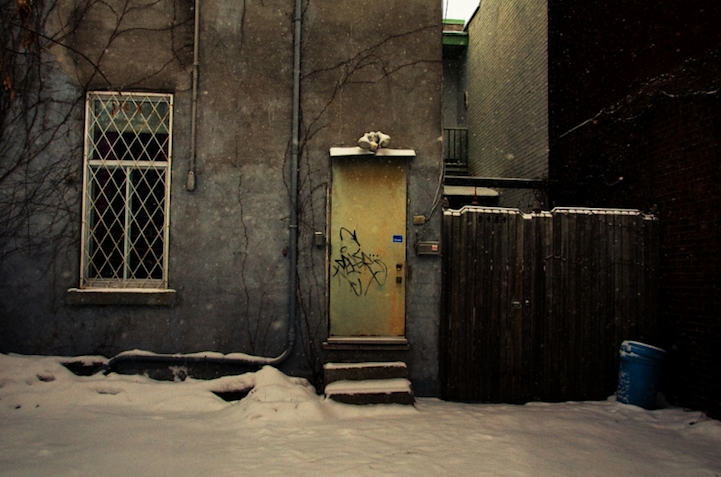 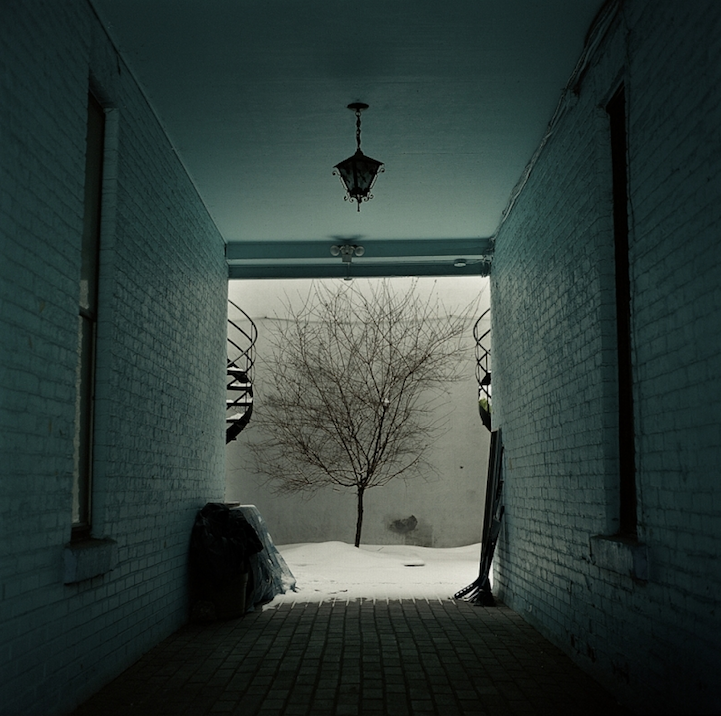 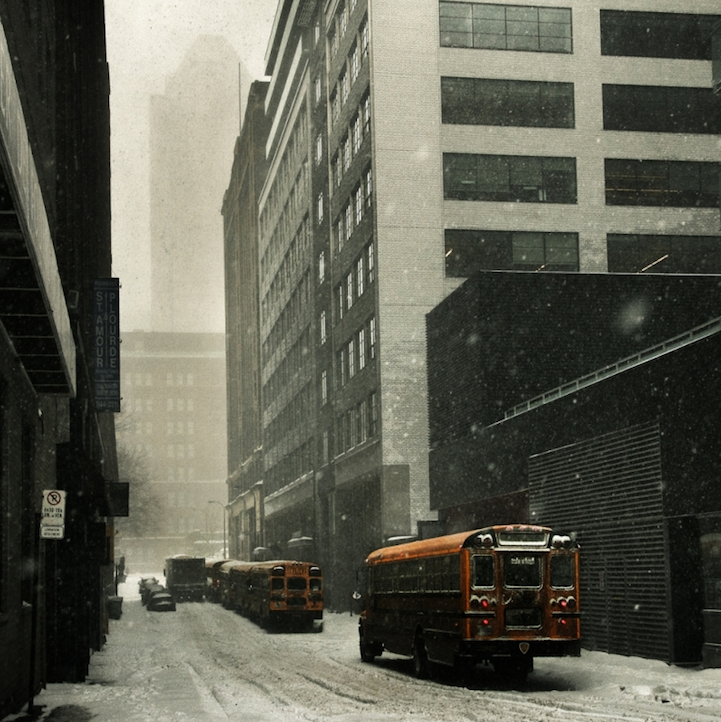 Seoul updated their profile
16 minutes ago

Ezzah updated their profile
1 hour ago

+EH+ updated their profile
2 hours ago