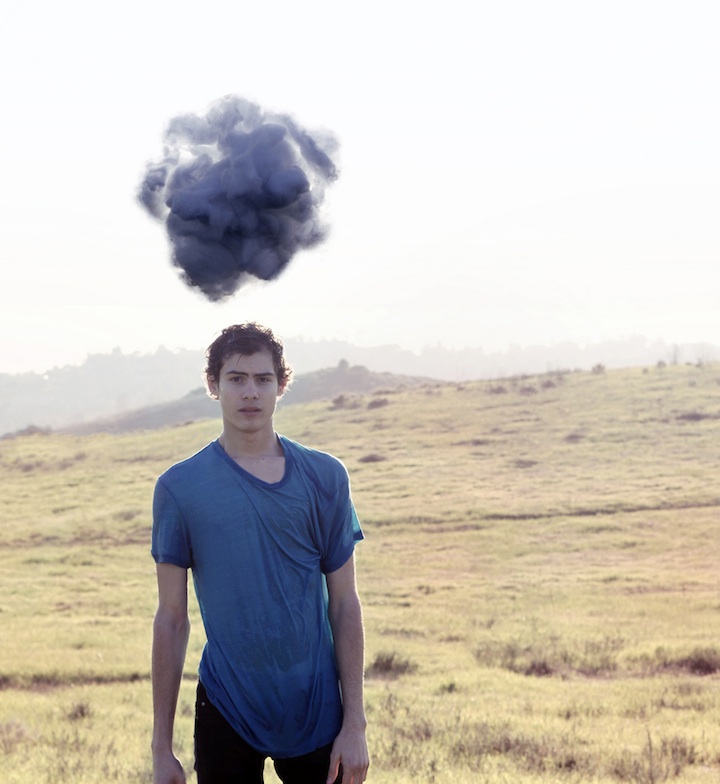 17-year-old Brian Oldham was always interested in art but he never found a creative outlet that fit. One day, as he was stumbling around, he ran into Rosie Hardy's Flickr stream and it was at that moment that he found his calling. "I wanted to be able to create something that could tell a story and speak to people like her work does," he says. The next day, he started his 365 day project.

"When I began this project, all I really knew about photography was what button to press to take a photo! This project has forced me to improve, and with time I have started to get a feel for my style." Oldham says he's influenced by another 17-year-old you might be familiar with, one of my all-time favorite creative teens  "I have no idea how he produces such amazing images day after day, but his work continues to inspire me," he says. "Some other photographers who have really come to influence me include  ..their work is all so amazing!"

One of this teenager's greatest challenges, aside from finding the time to shoot (between classes), is scouting out interesting locations. Not only does he have to overcome his own inhibitions, he often has to dodge uncomfortable stares. "There have been too many times that I have had to jump fences or climb through barbed wire to get where I want to go," he explains. "Living where I do, I usually have to shoot in local parks or on hiking trails. But even when I am able to find a good location, people tend to find me shooting in the woods and usually just stand there to watch the weird kid taking pictures of himself." 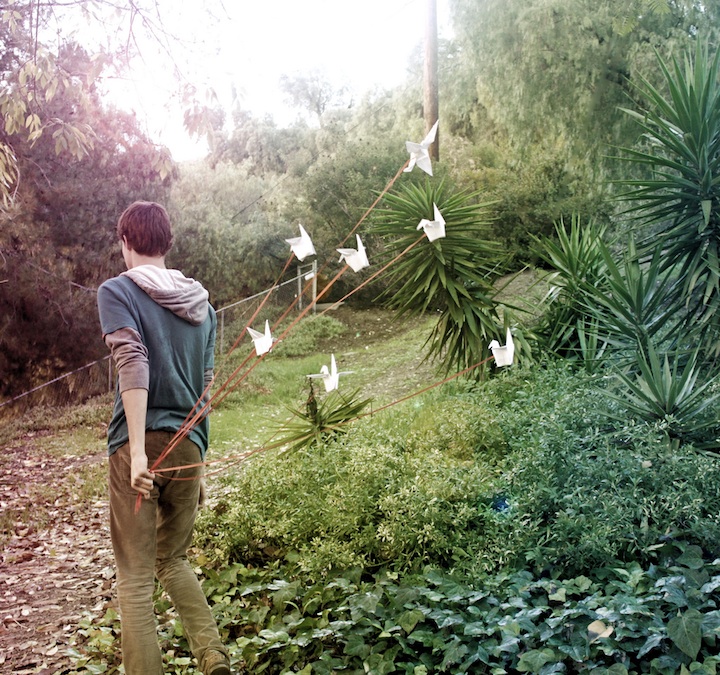 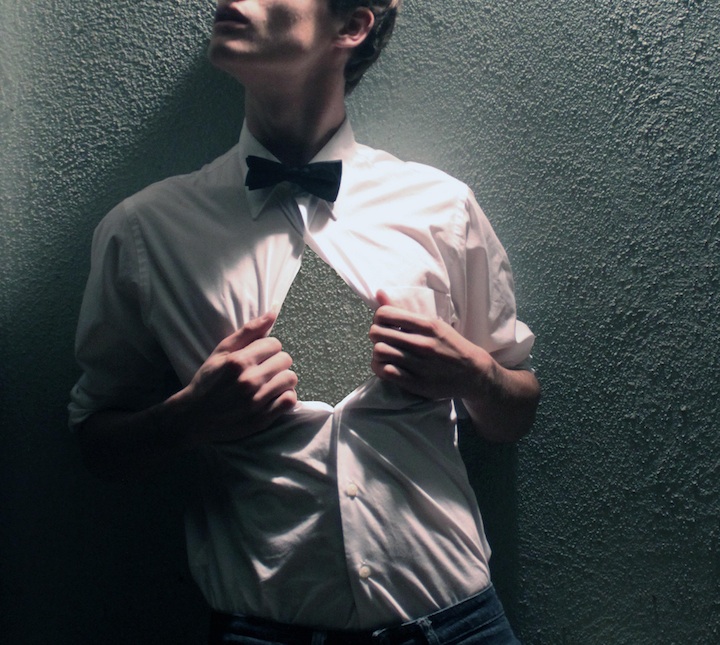 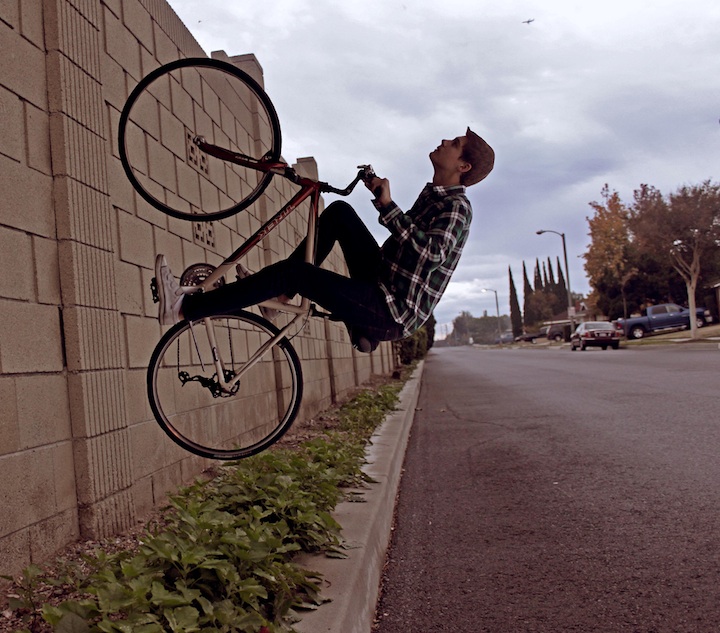 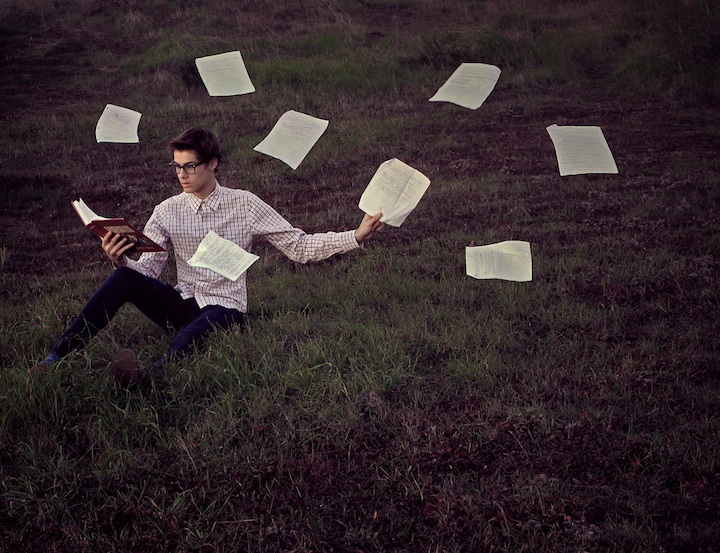 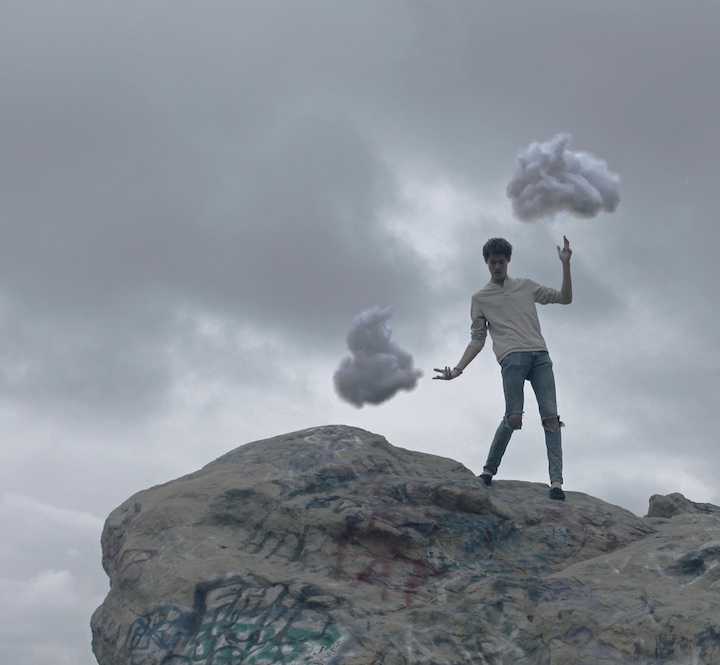 Farhan Malik is now a member of Virtual University of Pakistan
1 hour ago
Welcome Them!