Do you know how many tropical rainforest plants have been identified as having anti-cancer properties? Or how many continents around the world contain rainforests? And just how quickly are the world's rainforests disappearing?

Facts about the Global Coverage of Rainforests 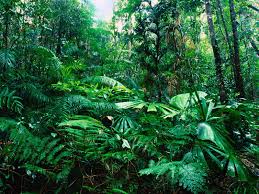 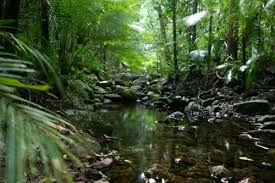 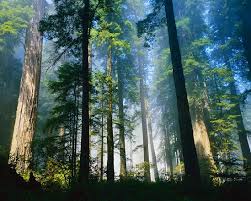 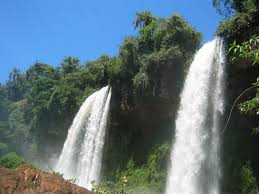 Facts about the Threats to Rainforests, Indigenous People and Species 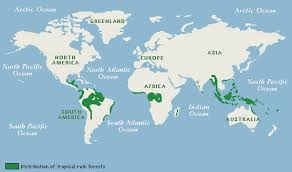