Origami is traditional Japanese art of paper folding. The traditional concept of origami is to make interesting objects from only one piece of paper without cutting it or using a glue. 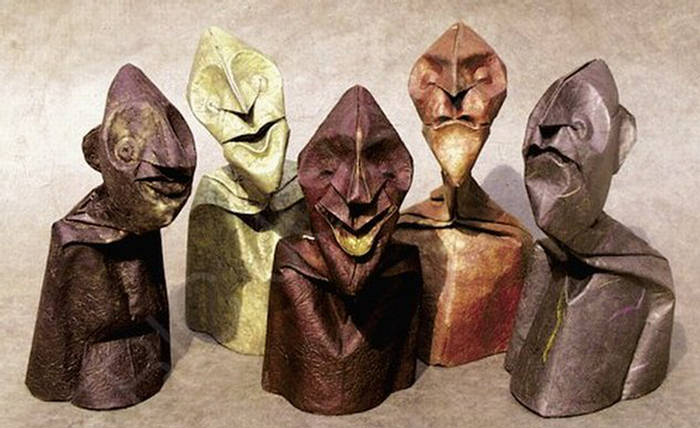 Eric Joisel is origami artist born in Paris in 1956. He began with origami art in 1983. His artistic work is more popular in Japan and United States than in Europe 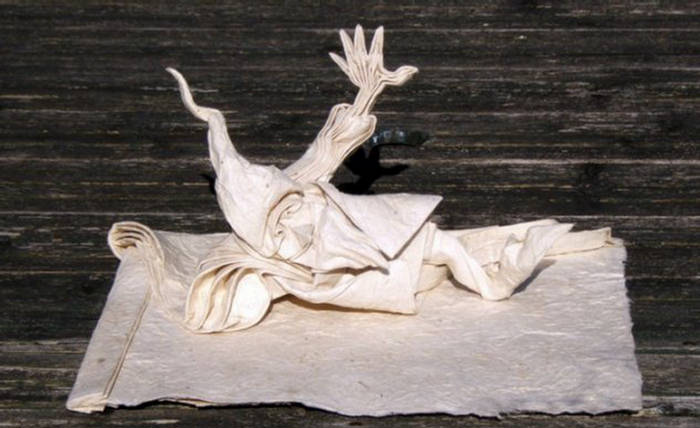 He says that Europeans see origami as something that is for children. “I sell mostly in Japan and America because Europeans see origami as being for children”, said Eric Joisel whose artpieces are sold for a few of thousands of dollars. 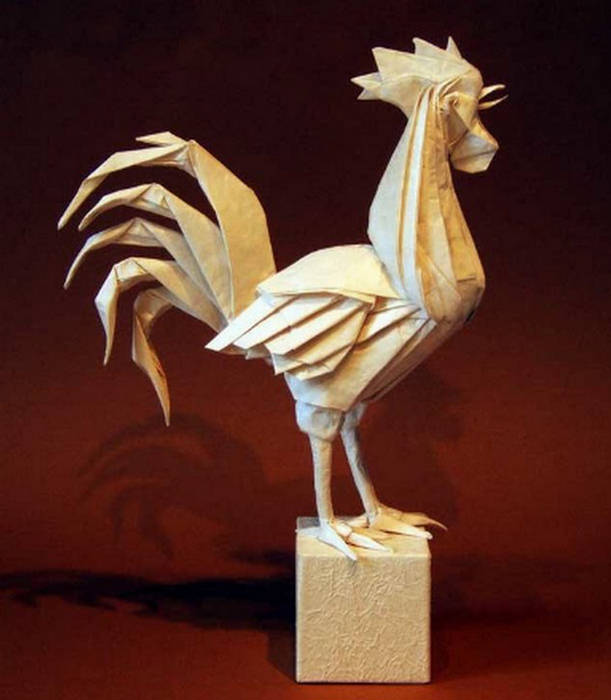 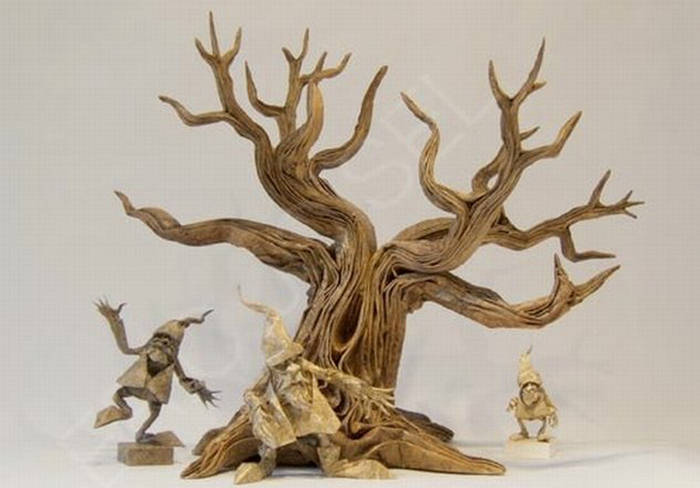 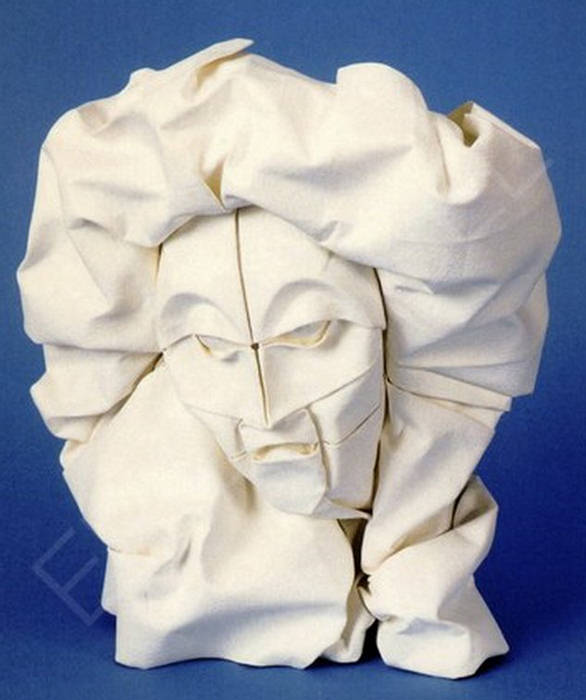 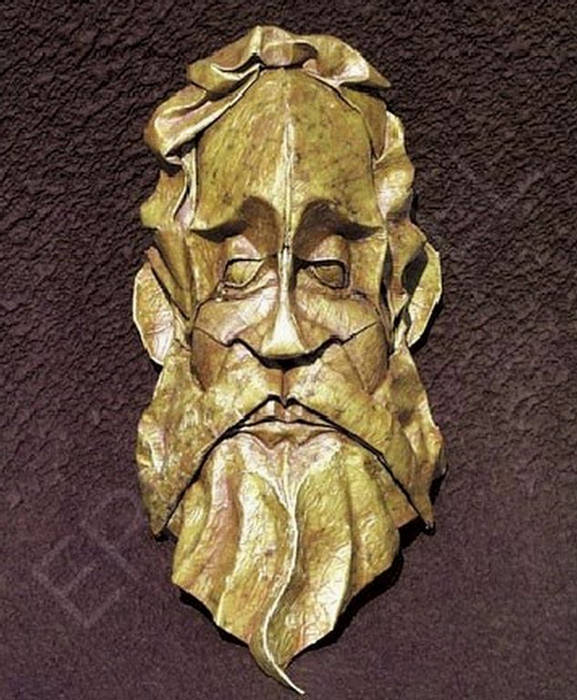 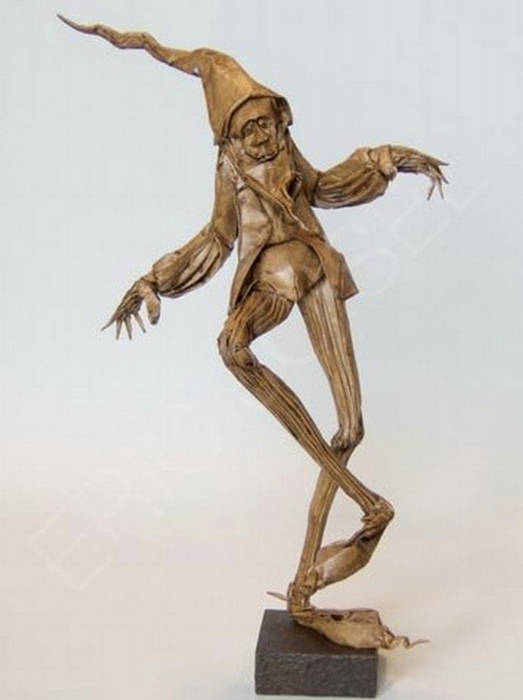 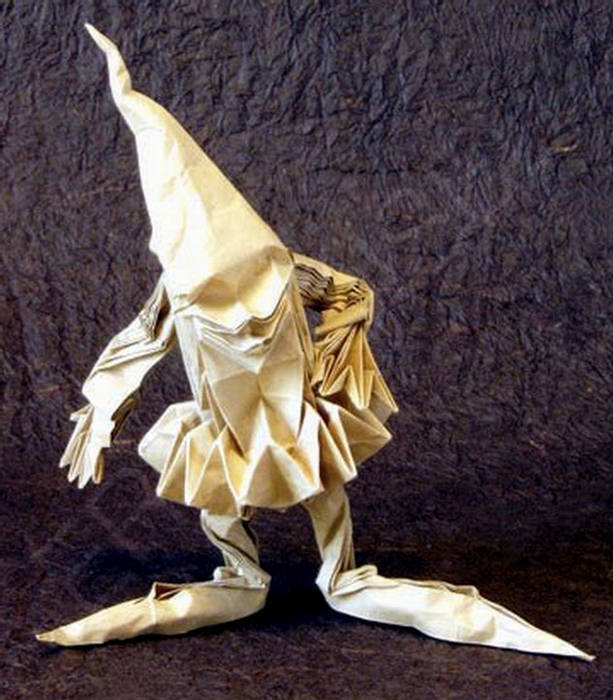 zohaib iftikhar is now friends with Maham Raza. and NOORI