14th August is not only the date of freedom, but a result of glorious romantic journey of struggle for Pakistan of our forefathers. The day of freedom holds great importance in the lives of nations, but for Pakistani nation this day has great importance as it was a miracle to have a homeland in such unfavorable circumstances of subcontinent. Pakistanis celebrates this day of significance with great patriotic zest.

History of this Glorious Day

It was the 14th of August 1947 and 27th of holly Ramadan when the Muslims of the subcontinent were able to change the world map by giving birth to their own homeland. The purpose of getting the land was to live with their religious concepts freely. On 14th August 1947, Pakistan gained Independence after remarkable efforts made my Mr. Muhammad Ali Jinnah and his companions. Mr. Muhammad Ali Jinnah was a man of great caliber and had the strong belief that Muslims could only live happily when they would own a country that must be led by their own people and a homeland that would be rule according to the ideology of Islam. Our forefathers in subcontinent gave many sacrifices for Pakistan, for several decades they were not allowed to practice their own religion because they were the minority of subcontinent. However, the efforts made by Great leaders and people come true, Pakistan emerged on world map on 14th August 1947.
Some Amazing Facts about Pakistan

Because of highly unfavorable circumstances the emergence of Pakistan was a miracle of God. There were many incidents in Pakistan movement that are considered the aid from Almighty and the will of God in the birth of Pakistan.

In Pakistan movement; the nation was not decided for the name of their homeland. The subcontinent congress supporting newspapers start writing about that “the Muslims want to make Pakistan”. After that Quid thanked them by saying “we were not decided about the name, but we are thankful to the Hindus for giving us this beautiful name”. How amazing this is that we got the name of our country from our enemy.

The world “Pakistan” comprises on two worlds “Pak” and “Istan”. Many of you still remember the first lesson of “Kalima Tayyiba” that is often said like “Pehla Kalma Tyyieb and Tyyieb means Pak. The famous slogan of the nation “Pakistan ka matlab kiya” la illa ha illala” the name is synonymous with the 1st Rukan of Islam and this is not only the accidental link.

On her birth, Pakistan was betrayed on many grounds, the division of resources, land and finance was not fair. The expected number of refugees was beyond imaginations. Analyst all around the world were giving the predictions that Pakistan will not stand and will demolish within a year. With minimal resources and tons of problems Pakistan was in great troubles.

Indian aggression and attacks on Indo-Pak borders was and still the continuous threats for the stability of Pakistan. In 1956 without any provocation Indian attacked Pakistan, but the brave soldier of Pak army proved that the defense of Pakistan is not as weak as they perceived due to the bulks of problems that Pakistan was facing at that time. Indian army was many times greater in number and weapon, but with fewer resources and number Pakistan had ruthlessly beaten the Indian forces, all the world was amazed on it.

With all these unfavorable circumstances we are going to celebrate the 66th birthday of our beloved homeland. Although the circumstances of Pakistan are not very good these days there are anarchy, confusions, terrorism and peace related issues, but the nation is not demoralize at all. They are keeping hope and playing their roles for prosperity of their motherland.

Pakistan holds a glorious journey of its birth and stability, the glorious past and stability struggles compels the nation to celebrate the very day with great patriotic feelings. People pay tribute to their heroes and their Motherland in many ways like hoisting flags on their houses and national buildings, decorating their homes with paper flag buntings. On television the national songs revive the love for country and generate passion among youngsters. The words of the songs keep the furious effects and tide the all people living there in a single string of nation. 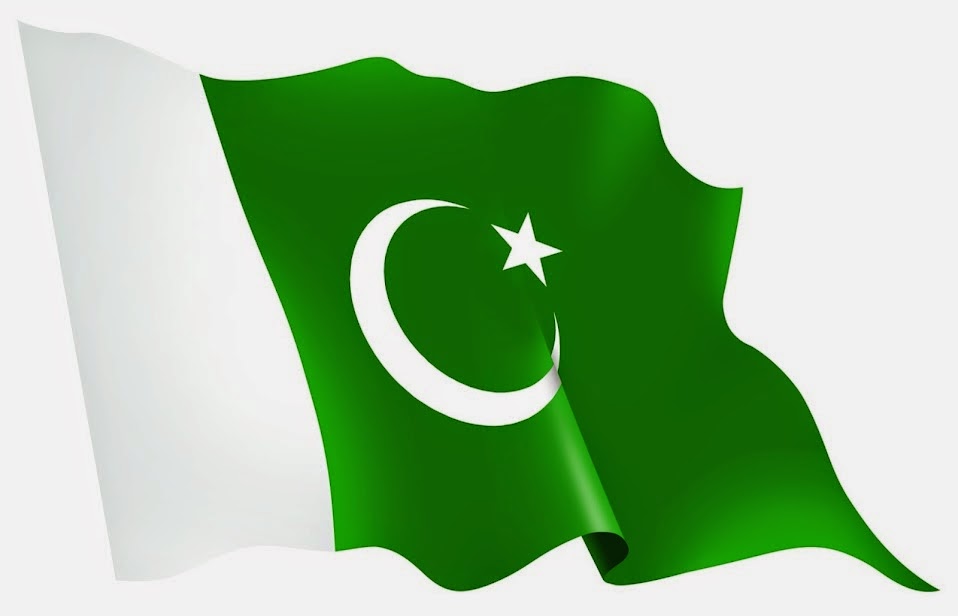 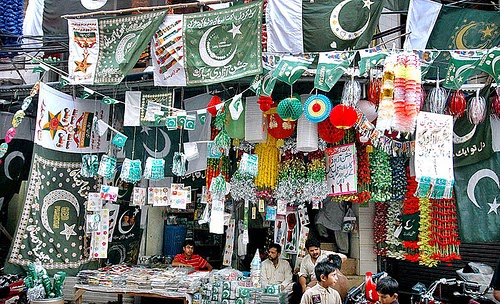 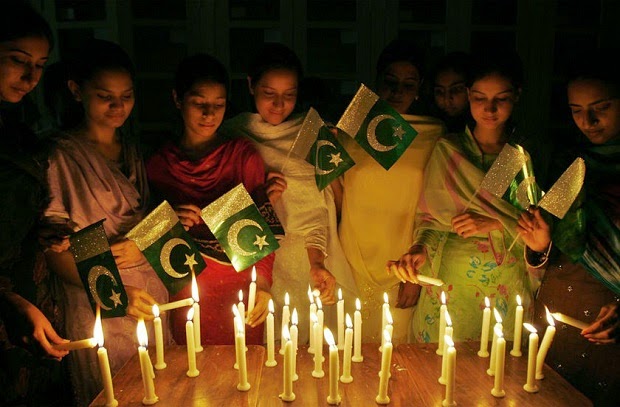 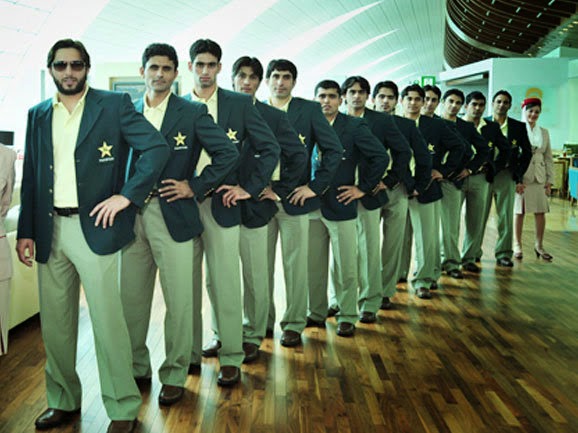 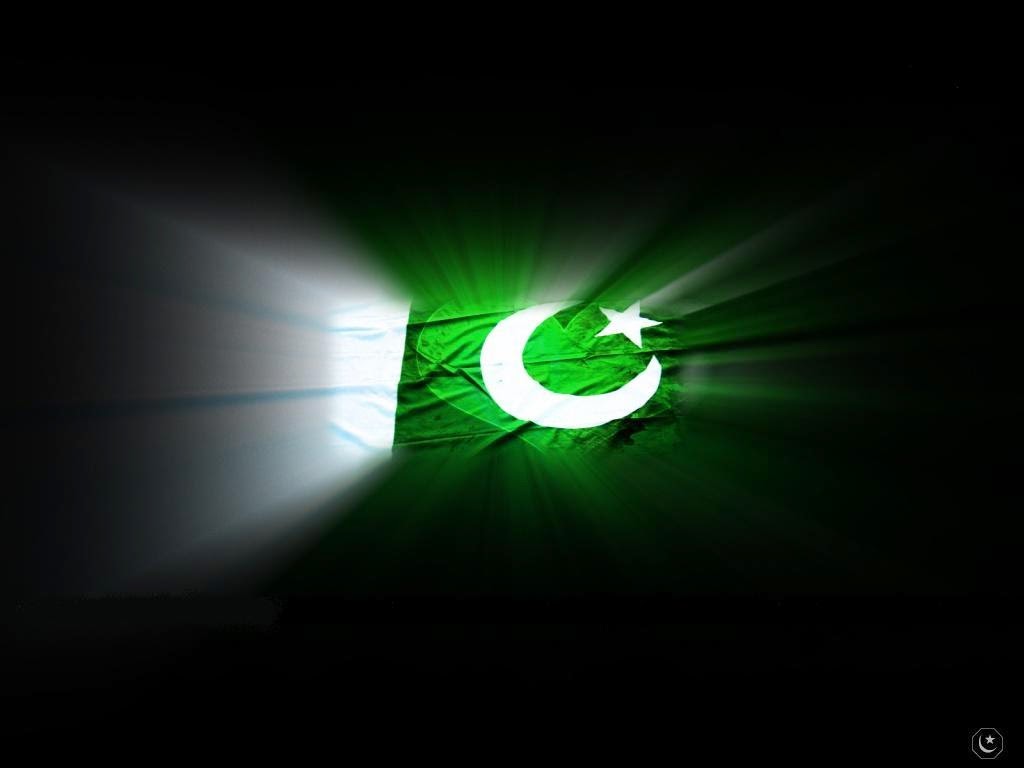