Neanderthals Are People, Too 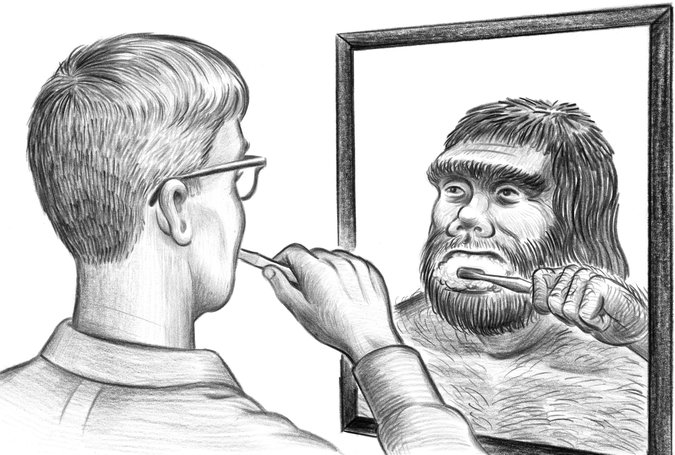 LEIPZIG, Germany — I NEVER met my paternal grandfather. He died of the Spanish flu in 1919 at the age of 30, before his children and grandchildren ever got to know him. He was a brilliant mathematician and, as a scientist myself, I feel curious about what he was like. I take consolation from the fact that he lives on in me; after all, a quarter of my genes come from him.

He has been on my mind these past few years, as my research group and I have worked to sequence the genome of a Neanderthal, the closest evolutionary relative of all present-day humans. We have also sequenced a genome from a small bone excavated in a Russian cave close to the border with China; this genome came from a previously unknown Asian relative of the Neanderthals — a group that we call the Denisovans. 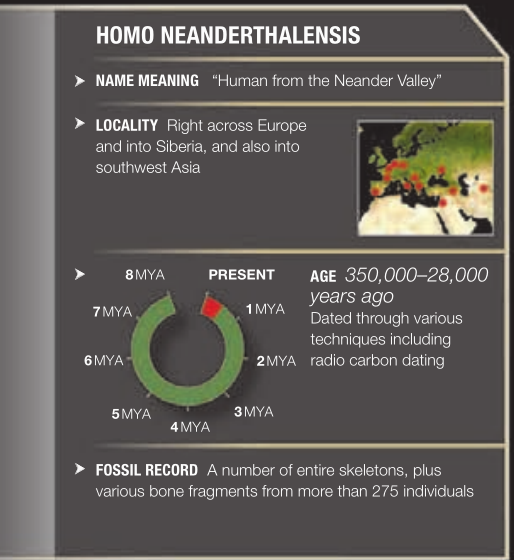 These ancient genomes show that the Neanderthals were genetically very similar to us. In fact, for most of the genome, some people living today are closer to the Neanderthals than to other people. Comparing their genome with that of modern people, we identified a total of 31,389 genetic mutations that have come to be carried by all humans today. This relatively short list is, if you like, a “genetic recipe” for a modern human. 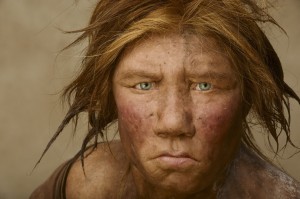 Among these mutations may lurk some subtle yet consequential differences between them and us that further research may eventually explain. For example, although Neanderthals, who became extinct about 30,000 years ago, produced stone tools and controlled fire, they never developed the technology and culture to multiply and spread across the planet as modern humans did.

The ancient genomes also revealed that Neanderthals and Denisovans mixed with the direct ancestors of present-day people after they came out of Africa. So if your roots are in Europe or Asia, between 1 and 2 percent of your DNA comes from Neanderthals, and if you are from Papua New Guinea or other parts of Oceania, an additional 4 percent of your DNA comes from Denisovans. 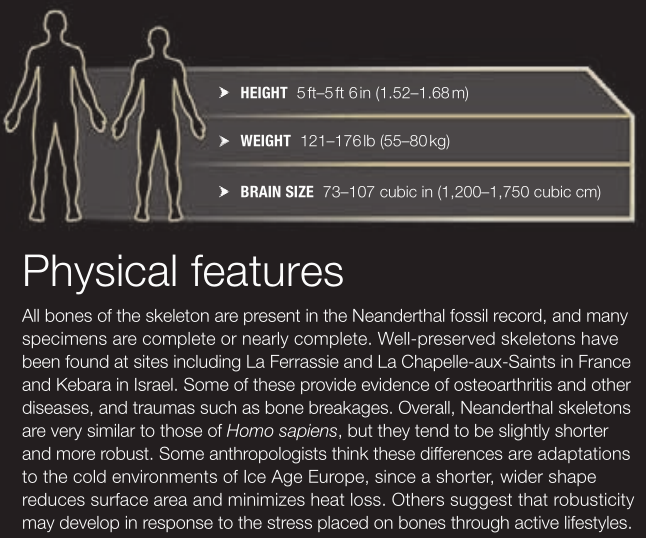 There is much we can learn from these genetic contributions, which have consequences for how people look and what diseases they contract today. But there are lines this research should not cross: Some scientists, including George Church, a professor of genetics at Harvard Medical School, have suggested that one should consider using the Neanderthal genome sequence to genetically engineer human stem cells to produce Neanderthal embryos that can then be implanted in a woman (or a female chimpanzee) to re-create Neanderthal individuals.

Human embryonic stem cells
A: Stem cell colonies that are not yet differentiated.
B: Nerve cells, an example of a cell type after differentiation. Wikipedia

stem cell In living organisms, an undifferentiated cell that can produce

other cells that eventually make up specialized tissues and organs. There
are two major types of stem cells, embryonic and adult. Embryonic stem
cells are located in the inner mass of ablastocyst(anembryo at a very early
stage of development), and they eventually give rise to every cell type of
the adult organism.Adult stem cells are found in some tissues in the adult
body,such as the epidermis of the skin,the lining of the small intestine,and
the bone marrow,where they serve in the regeneration of old or worn tissue.Britannica Concise Encyclopedia 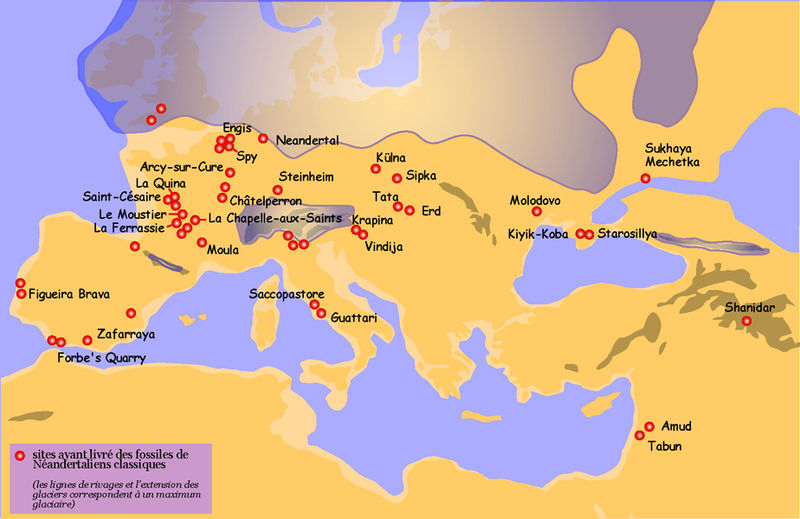 Sites where typical Neanderthal fossils have been found

Semi-frontal view of a neanderthal skull from Gibraltar

This is what made me think about my grandfather. Yes, I carry some of his genetic material, and I am curious about what he was like. But would I want to exhume his bones and use the techniques we have developed to help create a “monozygous twin” of him that would be born 95 years after his death?

Since my answer is clearly no, why would it be different for a Neanderthal? Neanderthals were sentient human beings, after all. In a civilized society, we would never create a human being in order to satisfy scientific curiosity. From an ethical perspective it must be condemned. 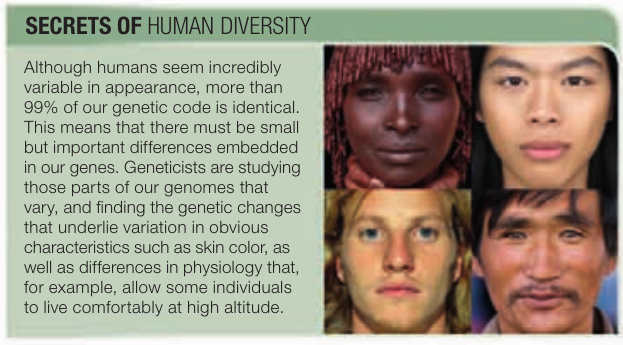 Besides, would it even be technically possible? Although ancient genome sequences are now extraordinarily accurate, they cover only about two-thirds of the Neanderthal genetic map. The remaining third is made up of sequences that exist in two or more copies in the genome. Since the DNA preserved in ancient bones has degraded into short pieces, we cannot tell from which copies of these repeated sequences they come and so we cannot reconstruct exactly how they were arranged in the Neanderthal genome. Frustratingly, these repeated sequences may be very important for how our genome functions. So our “genetic recipe” is incomplete and will most likely always remain so.

Yet to find the biological basis for what made modern humans unique will arguably answer one of the most fundamental questions in our history: Why did one type of human come to spread across the globe, replace all other human forms and multiply to an extent that it influences much of the biosphere?

We can approach such questions in ways that are both ethically defensible and technically feasible, by using stem cells — not to create individuals, but to create cells and tissues in the test tube. This would allow us, for example, to insert Neanderthal genes linked to nerve cell functions into human stem cells, reprogram them to become neurons, and then study the function of “neanderthalized” neurons in the lab. Some of these changes may then be found to affect how nerve cells transmit signals to each other or process the signals they receive.