Top 10 Largest Banks in the World

Top 10 Largest Banks in the World 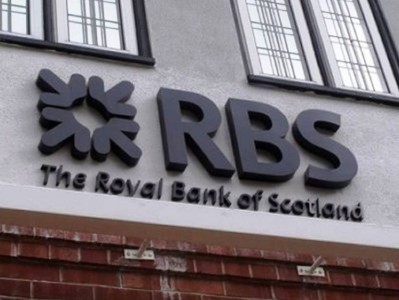 Its last year’s ranking of number 4 and went down to 10 this year. It is founded and located in United Kingdom and has a total assets of $ 2,274,766.82. This is founded in 1727 and being led by Stephen Hesher focusing on Finance and Insurance. 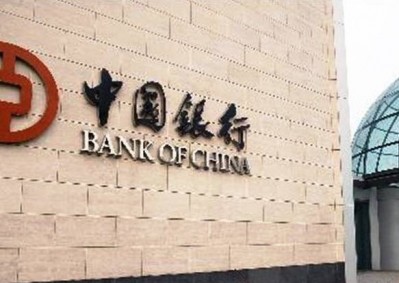 This is not associated with the People’s Bank of China, which happens to be the central bank of citizens in the mainland. This is part of the top four biggest banks in the financial industry in China, which is built and was, established in 1912 by the government themselves, focusing on banking financial services. It went up by six rankings high, compared to its last year’s position at number 14. 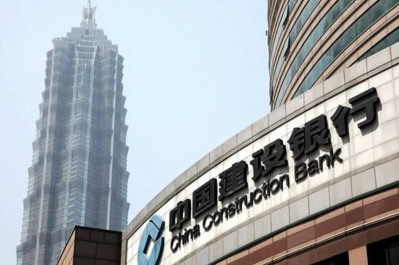 This is included in the top four biggest banks in China and it is ranked as the eighth largest bank in the world. It has been in operation since 1954 where it was originally built in Beijing, China. It went up by seven rankings high compared to its 15th spot last year, which is a good sign that its trust and financial level are outstanding. 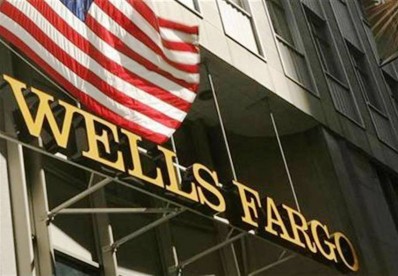 It has a total assets of $ 2,258,128 which is a pubic owned company found and headquartered in San Francisco, California. It is originally founded in New York City on March 18, 1852 and is focused on retail banking, commercial banking, investment banking, consumer finance, insurance, payday advance, and mortgages. 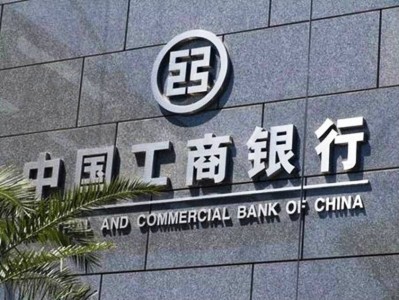 Of course, this is part of the big four of China and successfully bagged the sixth spot among the top 10 largest bank in the world. It is founded in 1984 in Beijing China and it has widened its operation worldwide. It focuses on finance insurance, credit cards, consumer banking, corporate banking, Investment Management, Investment banking, global wealth management, mortgages, and private equity. 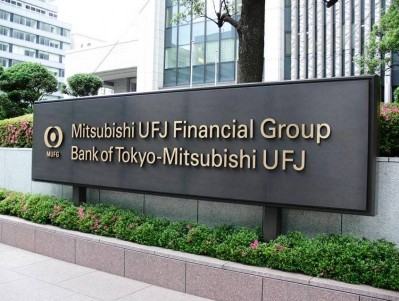 It grabbed the number 11th spot last year, it went up by sixth level higher with total assets of $ 2,480,778, and it is located in Japan. 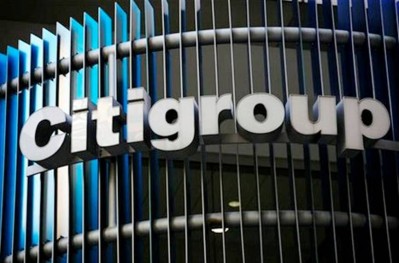 This year, it went down by one level ranking since it got the third spot last year. This is a remarkable comeback despite of the major financial downfall that it did experience which has transpired for the past 3 years. 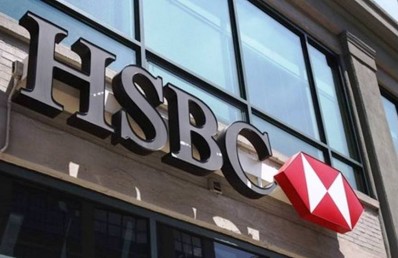 It holds the fifth rank last year and it is eyeing for higher spot next year. It has total assets of $ 2,454,689. This is founded in 1991as HSBC Holdings and in 1865 as the Hongkong and Shanghai Banking Corporation Limited. 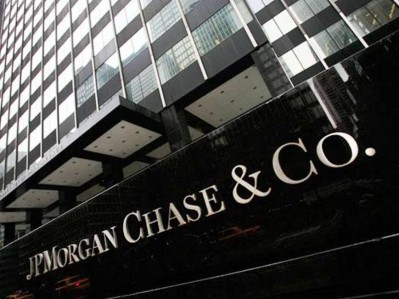 It has been consistent with its position on the second spot, which widened its operation worldwide. It is headquartered at # 270 Park Avenue, Manhattan New York City, New York, USA and even the Forbes Magazine had made an affirmation that it is the largest public company by its operation. 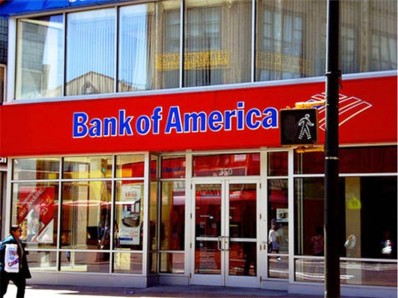 The giant nation still holds the primmest level among all other major banks in the world. It is founded in 1904 and has been serving in globally. It has total assets of $ 2,264,909 and it is located in Charlotte, North Carolina in the US.